Home /
Cyber Security /
‘Fantastic job’: Telstra boss gets the tick from board, shareholders

‘Fantastic job’: Telstra boss gets the tick from board, shareholders 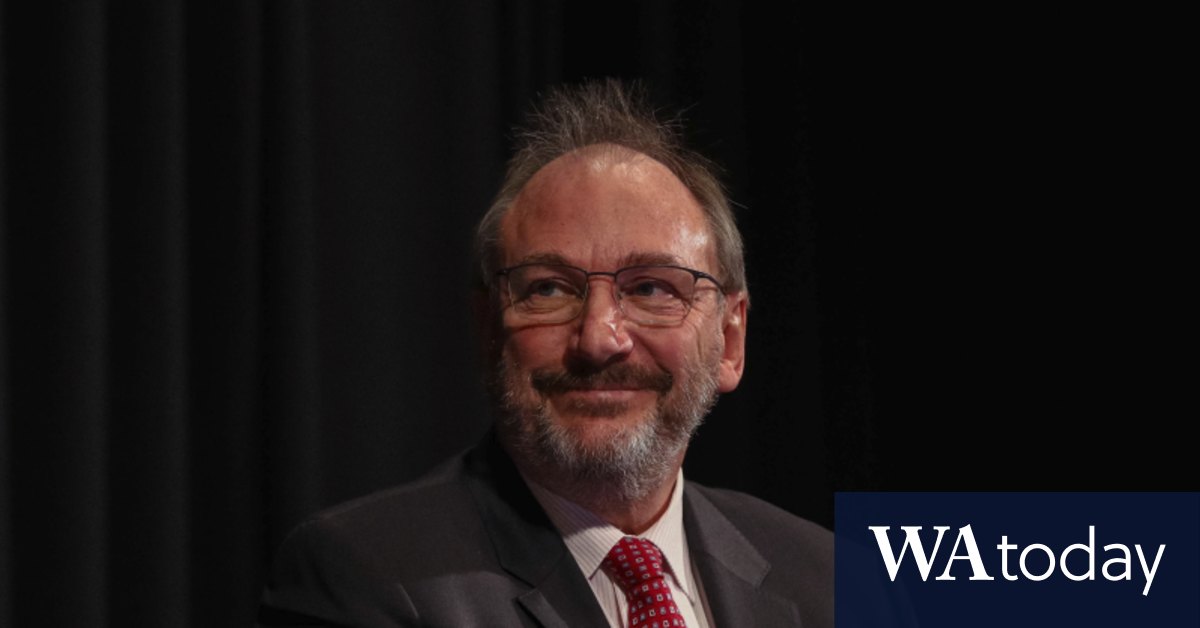 Telstra chairman John Mullen has reassured investors chief executive Andy Penn has the complete support of the board, in an attempt to dampen speculation about his future plans as the telco’s T22 restructure program nears its end.

Mr Mullen told investors at the company’s annual general meeting on Tuesday while there was no shortage of executives to succeed Mr Penn at the appropriate time, Telstra’s board was grateful for the way he had led the company over the past six years.

“Andy can speak for himself, but I would say that he continues to do a fantastic job and enjoys not just the 100% support of the board, but also the board’s appreciation, and thanks for the way that he has managed Telstra through some of the most difficult times of its existence,” Mr Mullen said.

“Andy has also built a very strong team around him with no shortage of talented and capable executives ready to succeed him at the appropriate time.”

Mr Penn has led Telstra for six years, enduring the significant market disruption caused by the National Broadband Network, the national bushfire crisis and coronavirus pandemic. However, investors have questioned how long he plans to stay with the telco now that his T22 strategic restructure is largely complete.

Since the implementation of the restructure, Telstra has reduced consumer and small business plans from 1800 to 20, removed lock-in contracts, excess data charges, and Mr Penn said the number of calls into contact centres had fallen by more than two-thirds. The telco has also boosted its cybersecurity and artificial intelligence capacity and reduced several layers of management.

fantastic telstra board shareholders
Read The Rest from the original source
watoday.com.au 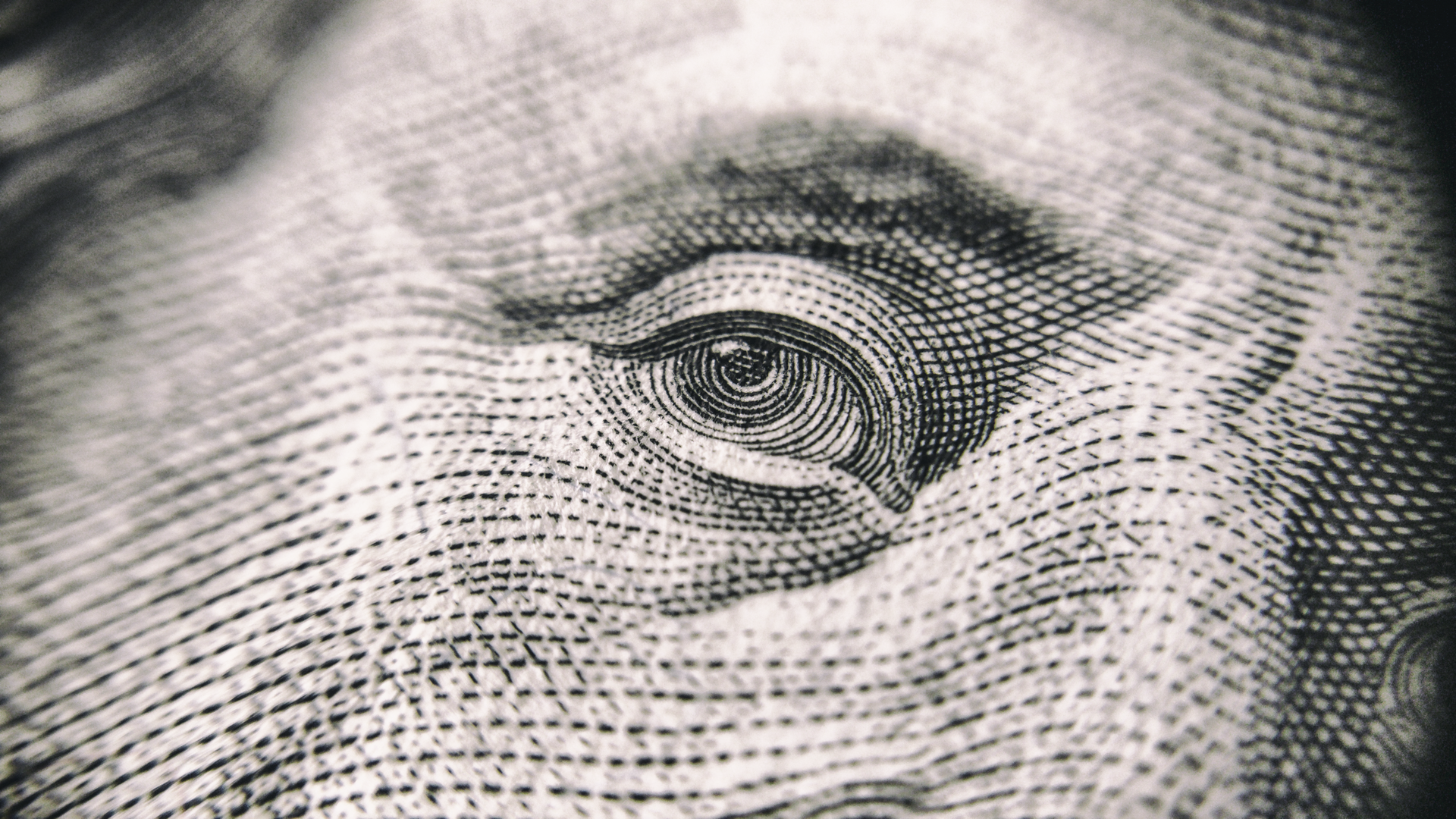 How to maximize your security budget while...