Facebook has been forced to remove over 150 fake accounts tied to Beijing’s efforts to influence public opinion in south-east Asia.

The social media giant describes influence operations like this as “coordinated inauthentic behavior” (CIB), as those behind them use fake profiles to “mislead people about who they are and what they are doing.”

In total, Facebook removed 155 accounts, 11 Pages, nine Groups and six Instagram accounts for violating its policy against CIB on behalf of a government or foreign entity

Although those coordinating the campaign used VPNs and other techniques to try and stay hidden, they were traced back to the Fujian province of China. They sought both to amplify their own content and like and comment on the posts of others, particularly about naval activity in the geopolitical flashpoint of the South China Sea.

“In south-east Asia where this network focused most of its activity, they posted in Chinese, Filipino and English about global news and current events including Beijing’s interests in the South China Sea; Hong Kong; content supportive of President Rodrigo Duterte and Sarah Duterte’s potential run in the 2022 Presidential election; criticism of Rappler, an independent news organization in the Philippines; issues relevant to the overseas Filipino workers; and praise and some criticism of China,” noted head of security policy, Nathaniel Gleicher.

“In the US, where this network focused the least and gained almost no following, they posted content both in support of and against presidential candidates Pete Buttigieg, Joe Biden and Donald Trump.” 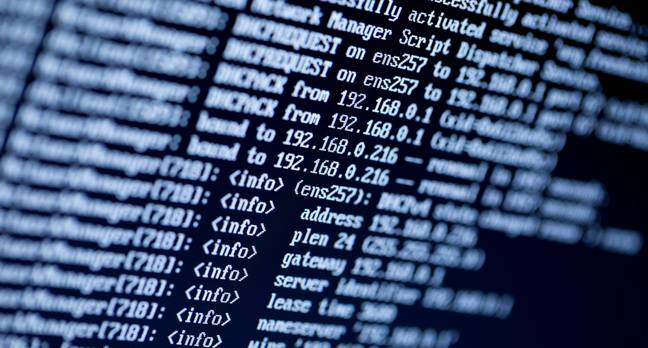 Want to stop cybercrimes tearing through your...