Facebook accounts originating from Iran that targeted Princess Eugenie have been taken down by the social media giant.

Some 51 accounts, 36 pages, seven groups and three Instagram accounts were producing "coordinated inauthentic behaviour" and have been removed.

A photo of Princess Eugenie marrying Jack Brooksbank with homeless people edited into the image was used by one of the now defunct pages.

It claimed that the princess "expects the taxpayer to subsidise her dream wedding, while food banks are over run", in an apparent attempt to stir up tensions among the British public.

Around 21,000 people followed one or more of the pages involved, Facebook said.

Princess Eugenie has been on the receiving end of social media trolling in the past, including being targeted by users for a grammatical error in an Instagram post.

In December 2016, her mother the Duchess of York pleaded with people to “stop bullying” her daughters, in a comment that was believed to be directed at those criticising their limited Royal duties.

“Let's focus more on this and less on tittle-tattle gossip. Stop bullying the York family, please,” she said at a Teenage Cancer Trust event.

Facebook yesterday said that the pages were removed because they were distributed with suspected malicious intent and that those behind the activity misled people about who they are and their intentions, sometimes representing themselves as journalists.


Nathaniel Gleicher, Facebook's head of cybersecurity, said: "We're constantly working to detect and stop this type of activity because we don't want our services to be used to manipulate people. 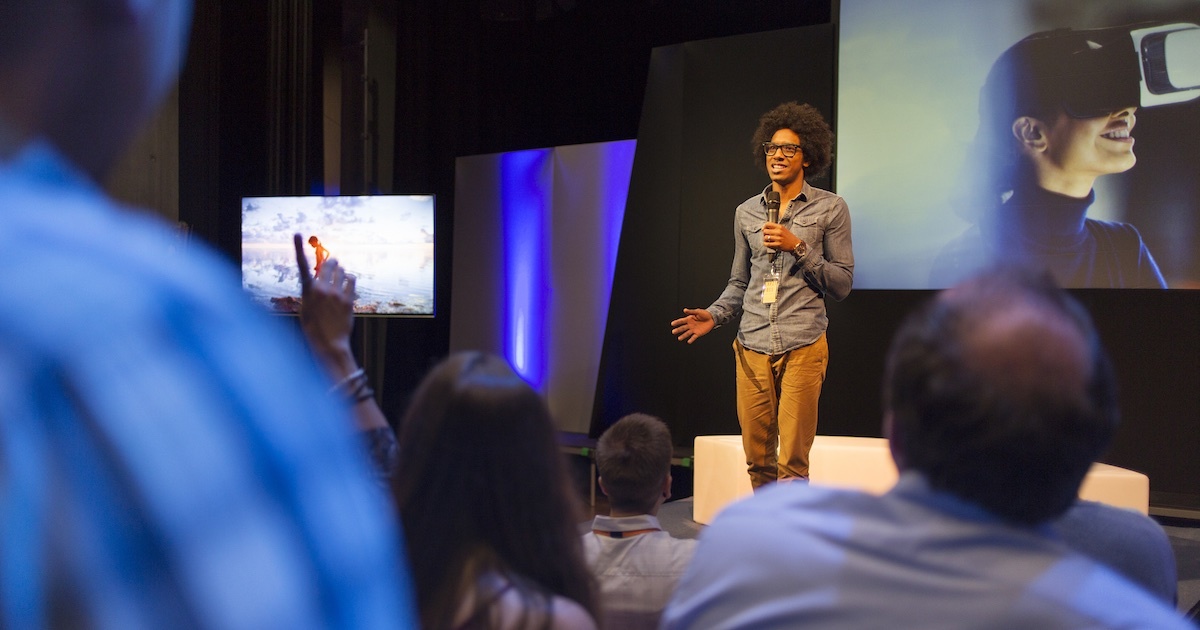 Application Security Takeaways From the Ai4...