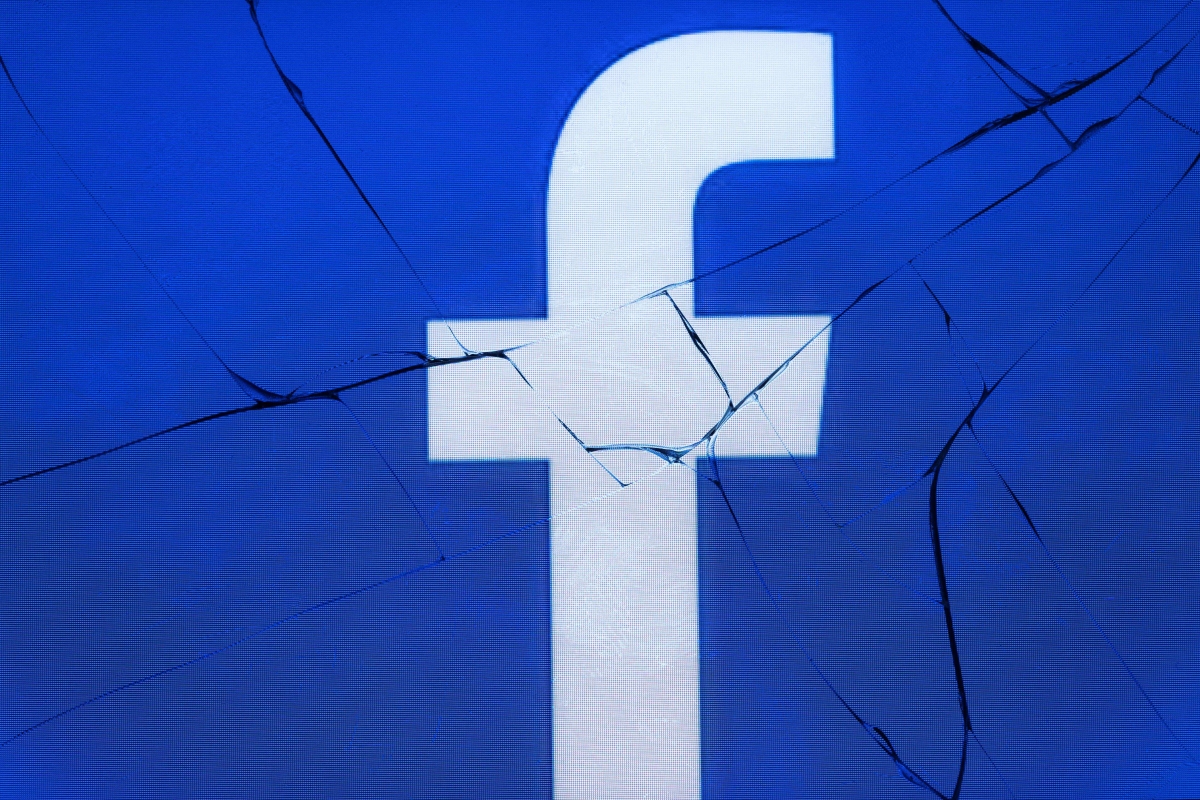 Facebook has patched a critical vulnerability in Instagram that could have given an attacker the ability to take over a victims Instagram account, and turn their phone into a spying tool, simply by sending them a malicious image file.

When the image is saved and opened in the Instagram app, the exploit would give the hacker full access to the victim's Instagram messages and images, allowing them to post or delete images at will, as well as giving access to the phone's contacts, camera and location data, according to cyber security researchers at Check Point.

An attack can be triggered once a malicious image is sent via email or WhatsApp and then saved on a victim's device.

The researchers revealed the critical vulnerability as remote code execution (RCE) that allows an attacker to take over a computer or a server by running arbitrary malicious software (malware).

Instagram is one of the most popular social media platforms globally, with over 100 million photos uploaded every day, and nearly 1 billion monthly active users.

"The vulnerability we found was in the way that Instagram used Mozjpeg– an open source project used by Instagram as its JPEG format image decoder for images uploaded to the service," the researchers explained.

The company disclosed the findings to Facebook and the .. 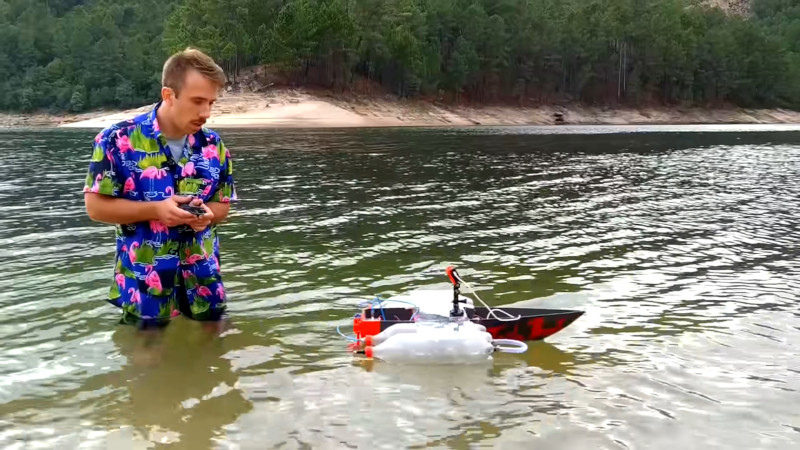