Facebook on Thursday said it recently disabled billions of bogus accounts set up by "bad actors" and that five percent of active accounts are likely fakes.

An estimate of how many of the online social networks accounts are fake and actions taken against the creation of more during the first three months of this year was disclosed in Facebook's latest report on enforcement activity.

Facebook disabled 2.19 billion accounts in the first quarter of this year, nearly double the number of accounts nixed in the prior three-month period, according to vice president of integrity Guy Rosen.

"The amount of accounts we took action on increased due to automated attacks by bad actors who attempt to create large volumes of accounts at one time," Rosen said.

Facebook apparently disabled the accounts as automated imposters were trying to establish them. The leading social network, meanwhile, estimated that five percent of its 2.4 billion monthly active users were fake accounts yet to be uncovered.

The California-based company also said it has made progress in battling hate speech, automatically detecting 65 percent of the content removed instead of needing to wait for users to report it.

Facebook took down four million posts considered hate speech in the first quarter of this year and continues to invest in technology to better detect such material in various languages and regions, according to Rosen.


Support the originator by clicking the read the rest link below.
facebook figures percent accounts
Read The Rest from the original source
securityweek.com 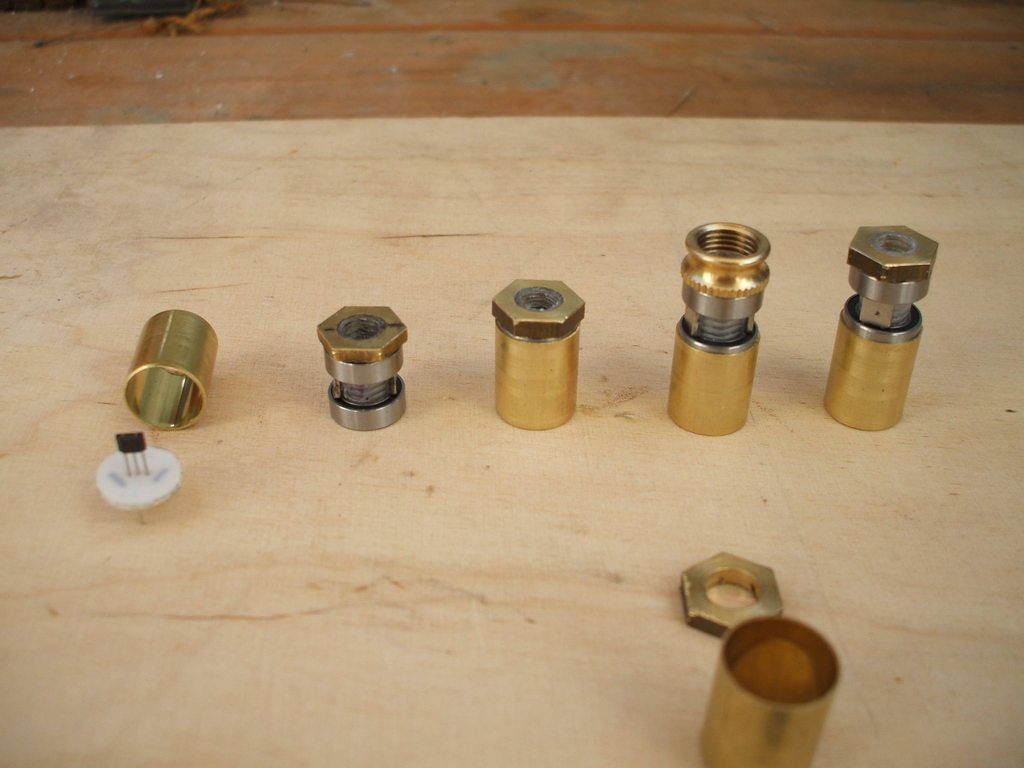 The phenomena of targeted attacks