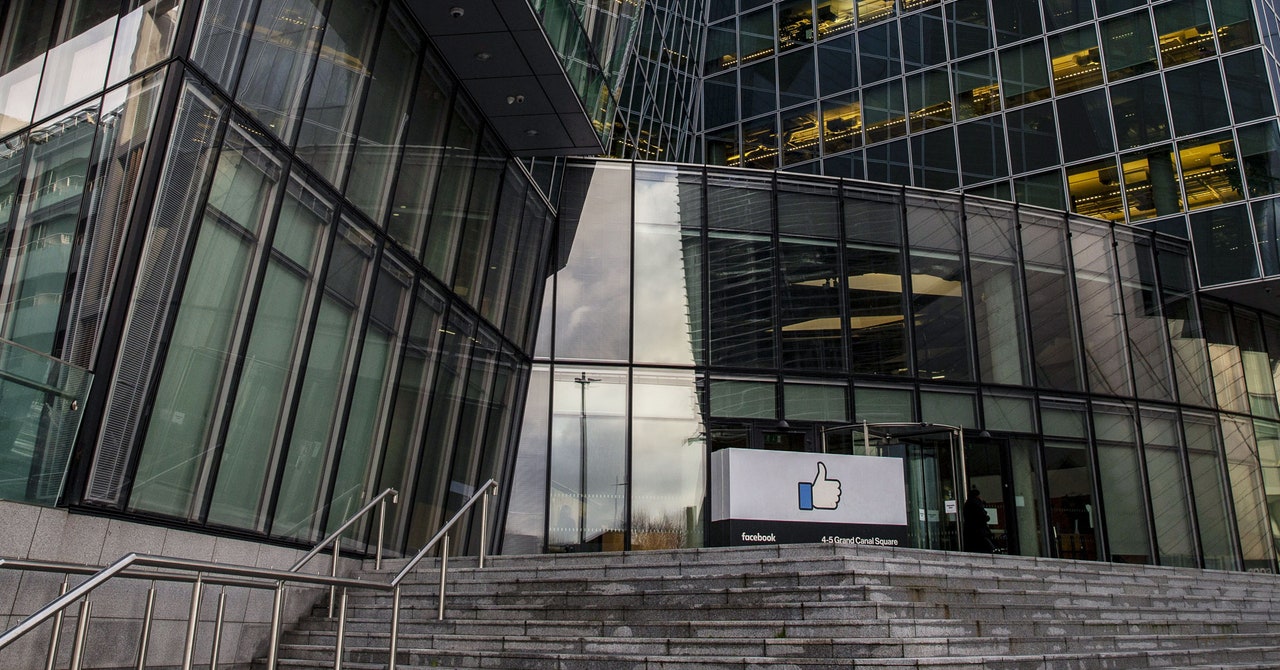 Facebook announced on Thursday that it has taken down three "coordinated inauthentic behavior" networks promoting disinformation that included nearly 300 Facebook and Instagram accounts along with dozens of Facebook Pages and Groups. While the efforts were seemingly run independently, and focused primarily outside of the US, each has ties to Russian intelligence—and they collectively provide a sobering echo of the social media assault that roiled the 2016 election.

The networks Facebook tackled dated back at least three years, but most had few followers at the time they were caught. They primarily promoted non-Facebook websites in an apparent effort to get around the platform's detection mechanisms, focusing on news and current events, particularly geopolitics. They targeted users in a number of countries, including Syria, Ukraine, Turkey, Japan, the UK, and Belarus, as well as the United States to a lesser extent.

Given Russia's impact through digital influence operations during the 2016 United States presidential race and in democratic elections around the world, state and federal officials and researchers—not to mention tech companies—have been bracing for activity in the US during 2020. Earlier this month, Microsoft announced that it had caught Russia's Fancy Bear hackers targeting hundreds of campaign-adjacent organizations. Facebook warned repeatedly on Thursday that despite the successful takedown, it's still bracing for whatever might come next.

"It’s not new. These are tactics and techniques we’ve seen before," Nathaniel Gleicher, Facebook's head of security policy said on a Thursday call with repor .. 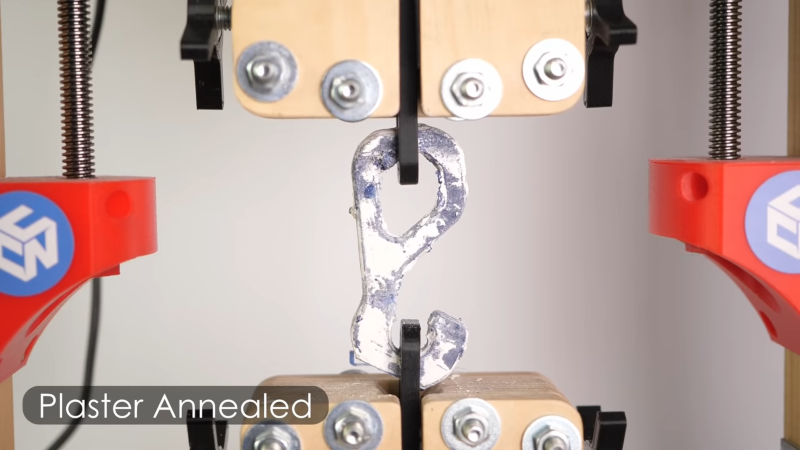 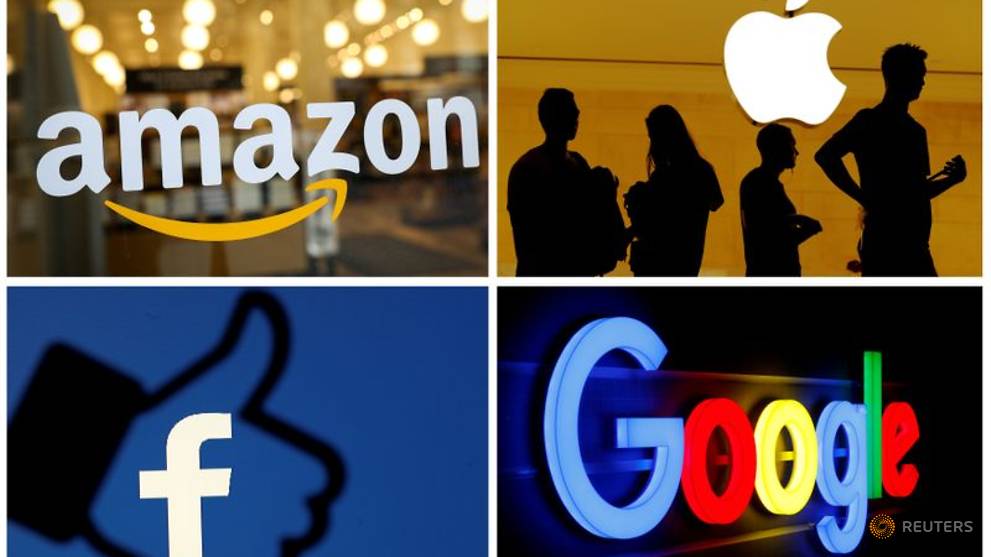 Commentary: Investing in markets? Why future...