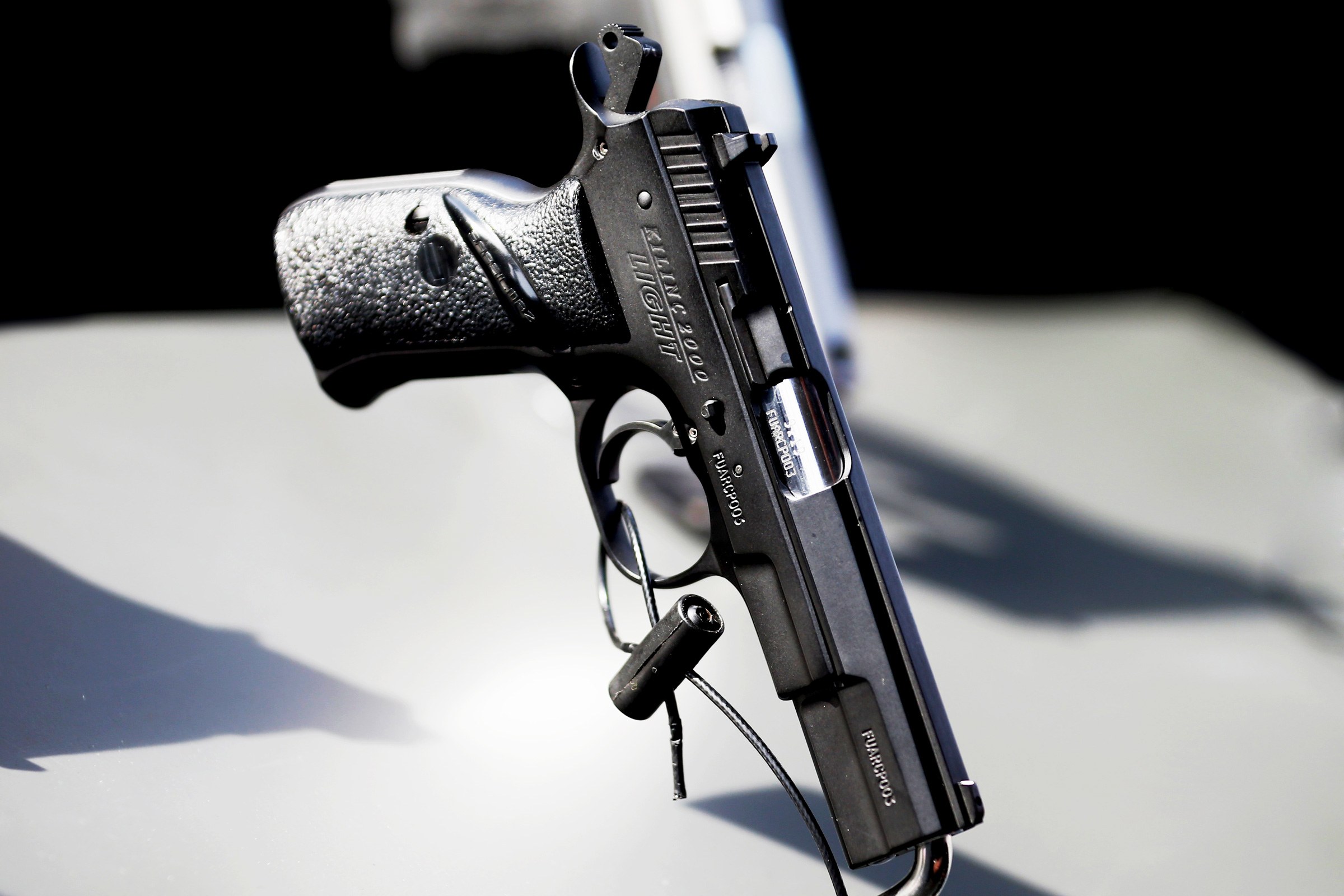 Last December, according to prosecutors, a man outside Seattle posted a video in which he brandished an AR-15 and identified himself as "Active Shooter 327." The video followed prior online posts referencing attacks on students and Jewish people, and the man had also expressed interest in replicating the 2015 mass shooting by a white supremacist at Emanuel AME Church in Charleston, South Carolina.


Sarah Burd-Sharps is the director of research for Everytown for Gun Safety.

Too often, we hear of these types of threats only after a deadly attack. But in this case, the threats made the news because local law enforcement officials took preventative action, including obtaining a court order that allowed them to temporarily remove 12 guns from the man's possession.

Though they rarely make the news, these types of interventions are happening across a growing number of states that have enacted so-called extreme-risk laws. Also frequently called red flag laws, they create a process for petitioning a court for an order that temporarily restricts a person’s access to firearms when there is evidence someone poses an extreme risk to self or others.

Importantly, these policies include robust due process protections. After a petition is filed, the petitioner—typically a family member or law enforcement officer—must prevent evidence to a judge that the person poses a serious risk to themselves or oth .. 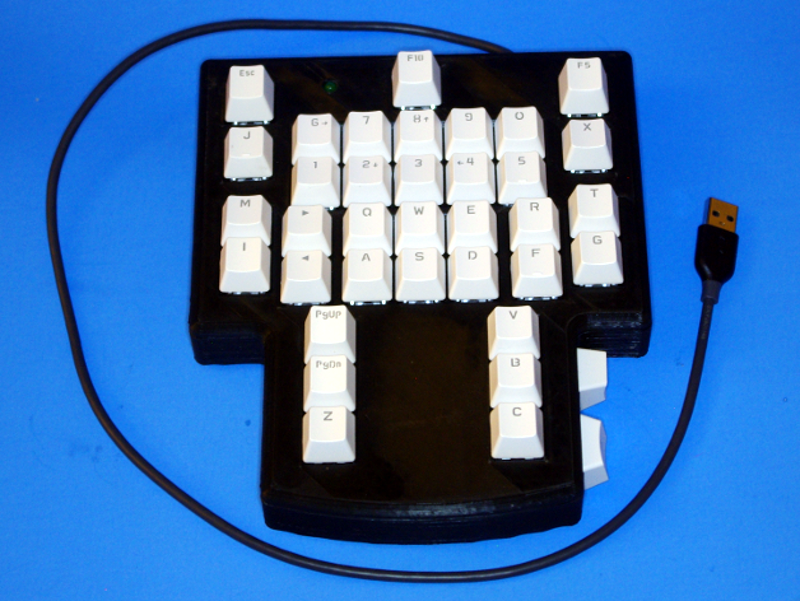 Custom Game Pad Can Reprogram Itself