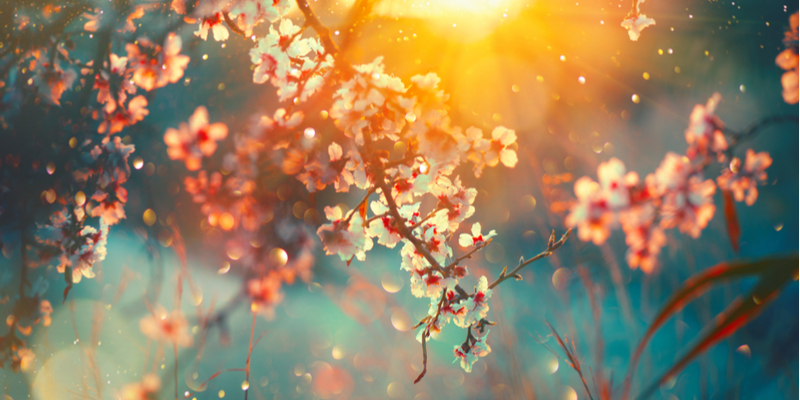 Exploit kit activity remains fairly unchanged since our last winter review in terms of active distribution campaigns. But this spring edition will feature a new exploit kit and another atypical EK, in that it specifically goes after routers.

The main driver behind these drive-by download attacks are various malvertising chains with strong geolocation filtering. This explains why some exploit kits will be less visible than others.

According to our telemetry, the US is by far the country most affected by exploit kits, while Spain and South Korea are leading in Europe and Asia, respectively.

Spelevo EK is a new exploit kit that was identified in March 2019 and features the most recent Flash exploit (CVE-2018-15982). Based on our internal tests, Spelevo’s Flash exploit will check for and avoid virtual machines before delivering its payload.

The main components of SAP SuccessFactors