LONDON — While cyber attacks have cost countries, corporations and individuals countless dollars — through theft, ransomware, data loss and disabled networks — they may be even more damaging in the future, experts are warning.

An area of cybersecurity that still lacks maturity is protecting physical infrastructure, she noted.

“The industry to defend control systems is really in its early stages of being able to monitor or sense and detect and react to ... bad code or bad instructions coming across” a network, she said during a panel discussion at the Defence and Security Equipment International conference.

Stuxnet, a 2010 computer worm that went after centrifuges in Iran’s Natanz nuclear facility and damaged the country’s nuclear program, is one example of the type of cyber capability that poses a physical danger, Tighe said.

“Stuxnet was … an attack on a control system" not just a digital network, she explained.

Even within the past several years, few solutions for protecting physical infrastructure have emerged, she said.

“There weren't a lot of people who were control systems engineers that understood the types of cyber threats” that could affect their assets, she said. “Building that resiliency into ... the control systems side of the house and looking for ways to assure control systems” from such threats is critical and one of the top challenges, she added.

Additionally, ransomware attacks — where hackers hold data for ransom — may become even mo .. 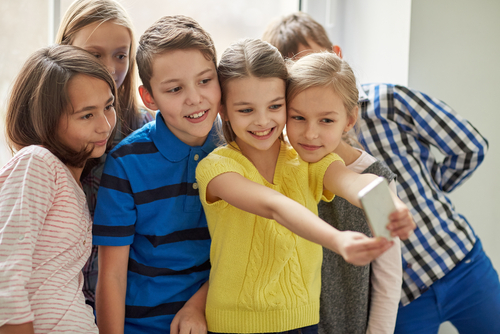 Selfies for kids – A guide for parents 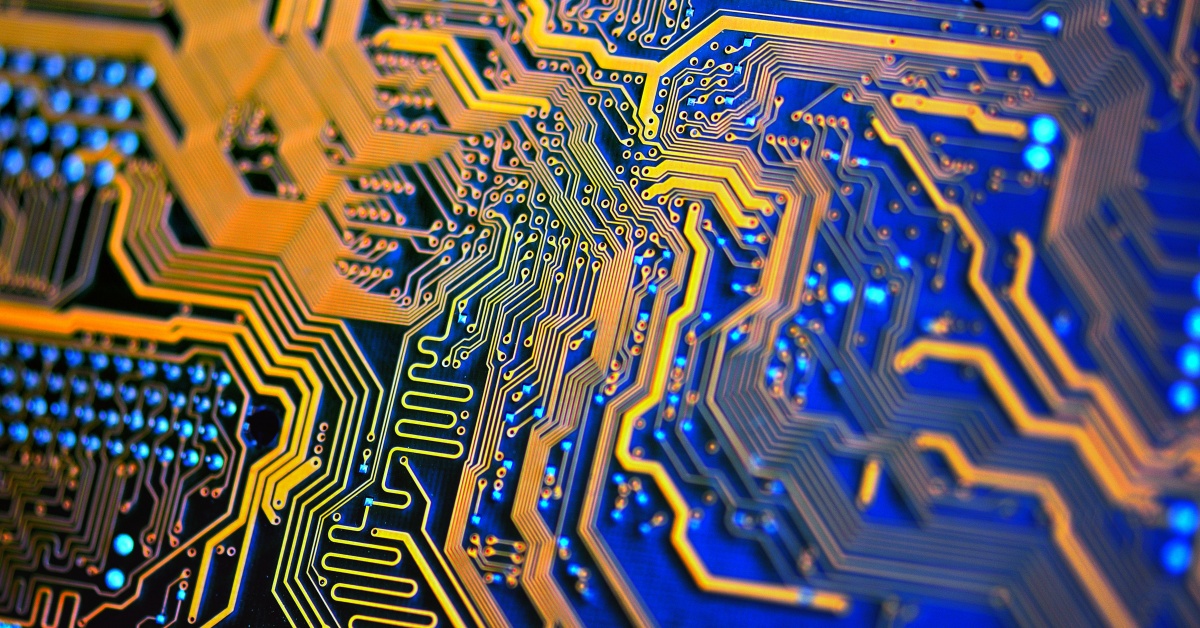