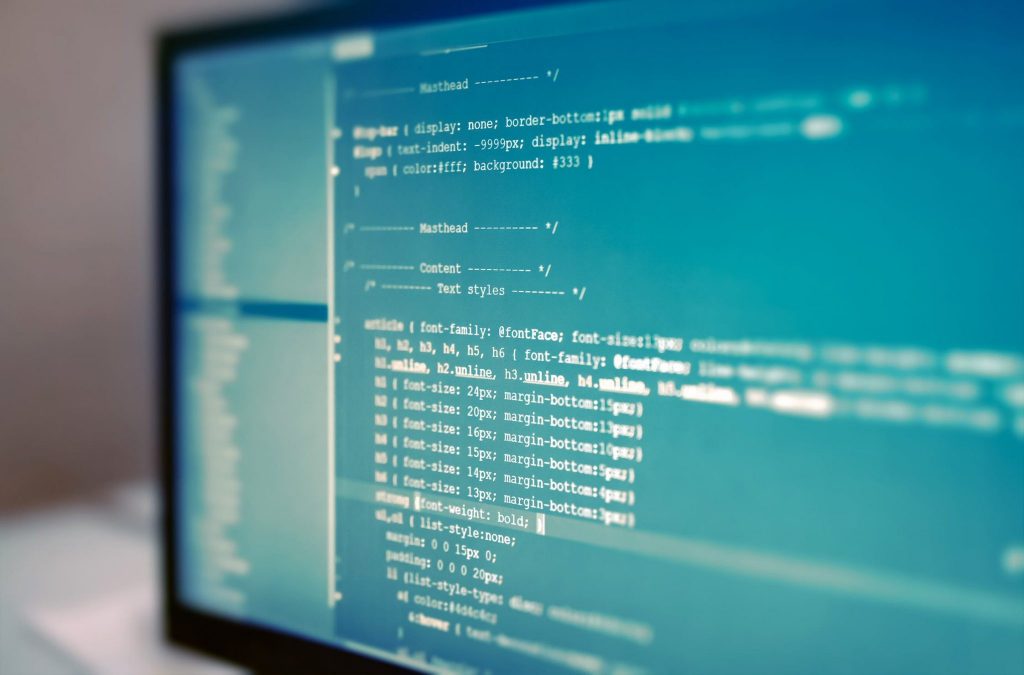 Malware evasion techniques are widely used to circumvent detection as well as analysis and understanding. One of the dominant categories of evasion is anti-sandbox detection, simply because today’s sandboxes are becoming the fastest and easiest way to have an overview of the threat. Many companies use these kinds of systems to detonate malicious files and URLs found, to obtain more indicators of compromise to extend their defenses and block other related malicious activity. Nowadays we understand security as a global process, and sandbox systems are part of this ecosystem, and that is why we must take care with the methods used by malware and how we can defeat it.

Historically, sandboxes had allowed researchers to visualize the behavior of malware accurately within a short period of time. As the technology evolved over the past few years, malware authors started producing malicious code that delves much deeper into the system to detect the sandboxing environment.

As sandboxes became more sophisticated and evolved to defeat the evasion techniques, we observed multiple strains of malware that dramatically changed their tactics to remain a step ahead. In the following sections, we look back on some of the most prevalent sandbox evasion techniques used by malware authors over the past few years and validate the fact that malware families extended their code in parallel to introducing more stealthier techniques.

The following diagram shows one of the most prevalent sandbox evasion tricks we will discuss in this blog, although many others exist.

Initially, several strains of malware were observed using timing-based evasion techniques [latent execution], which primarily boiled down to delaying the execution of the malicious code for a period using known Windows APIs like NtDelayExecution, Cr ..

Security researchers expose another instance of...

How to set up an SFTP server on Linux