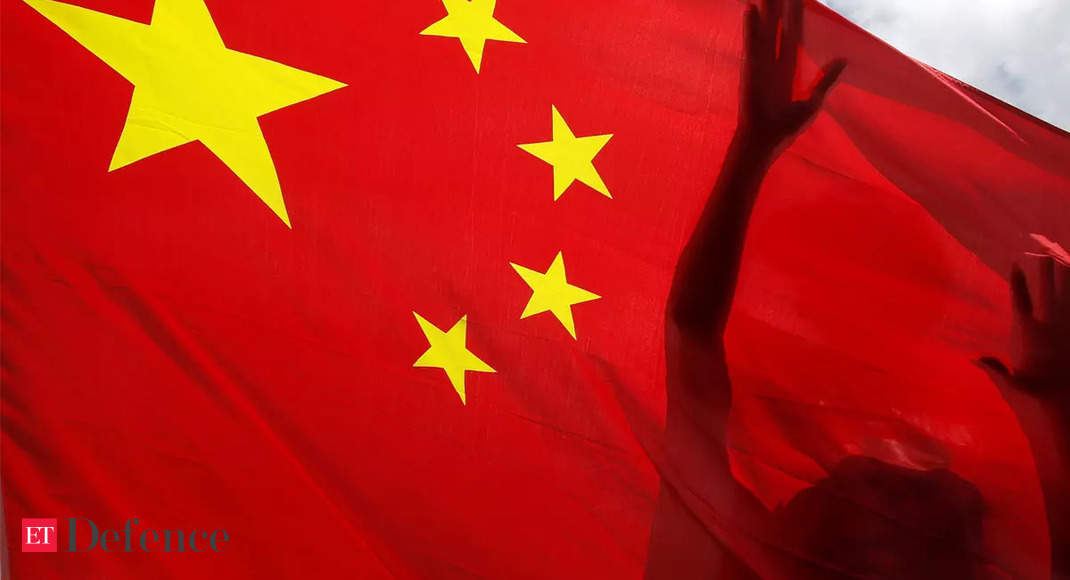 A two-year crackdown on Chinese entities by enforcement agencies have revealed a web of companies and individuals indulging in espionage, profiling of high value idividuals, large-scale tax evasion and exfiltration of bulk data that point to Beijing’s growing hunger for data and secrets.

A disturbing picture of Chinese Commercial Entities (CCE) has emerged after a series of actions by Indian authorities since 2020—busting of spying rings, tax raids on major Chinese telecom companies, a crackdown on mobile apps and a study of incoming investments into India. From uncovering of deep cover resident agents attempting to fund and influence Tibetan monks to a top executive of a telecom company found in the possession of sensitive documents and revelations of exhaustive profiling of key business leaders, Indian enforcement agencies have had their hands full.

A LOOK AT THE CCE CAULDRON

The complicated web of companies and individuals investigated by several enforcement agencies points to a ‘thousand grains of sand’ approach to intelligence gathering. Chinese entities have been storing away information and data using multiple methods, with the objective of gaining strategic advantage over India’s economic and security systems.

Four broad approaches have been visible-—an attempt to influence minds and thought, gaining economic control of markets and private entities, acquiring bulk data to feed artificial intelligence engines and indulging in overt espionage.

THE SHELL COMPANIES WEBAgencies have cracked down on hundreds of small companies controlled by Chinese nationals, which have dummy Indian directors and managers for a show of legitimacy. A probe into the Registrar of Companies (RoC) data of these companies showed that they did not physically exist at their registered offices but their banking accounts were active and being operated from abroad. ..

The Ethics of When Machine Learning Gets Weird:...