Enterprise cybersecurity in the Asia-Pacific region

Almost one in five business organizations in the Asia-Pacific (APAC) region experienced more than six security breaches in the past two years, a new ESET enterprise cybersecurity survey has revealed.

ESET polled over 1,835 managers and C-level executives working in organizations in a variety of industries in India, China, Hong Kong, Taiwan, Japan, Thailand and Indonesia, and also found that:


As these are extremely diverse countries with disparate laws and business realities, these and other discrepancies paint an interesting picture of each.

In China, for example, 86% of the respondents positively view the e-commerce law passed in August 2018, which aims to reduce the amount of counterfeit and knock-off merchandise on sale, but also hopes to address false advertising, consumer protection, data protection and cybersecurity.

57% of Chinese respondents feel that their government has been doing a good job in regulating cybersecurity practices and creating a safe environment for everyone.

In contrast, and despite Japan being a technological powerhouse: 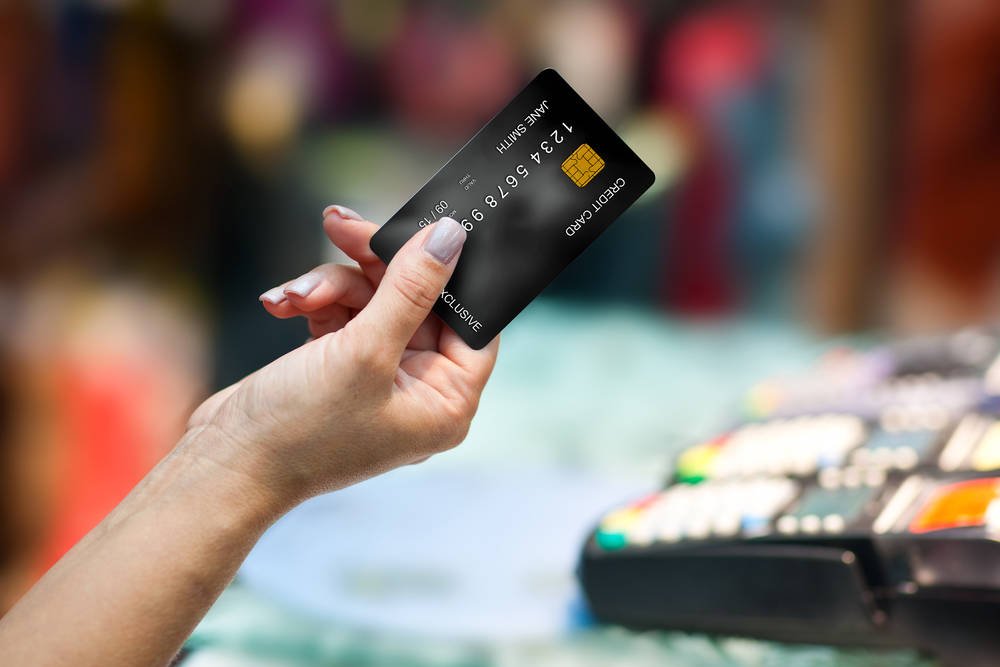 Russian bloke charged in US with running $20...

5 Key cybersecurity industry challenges in the next five...