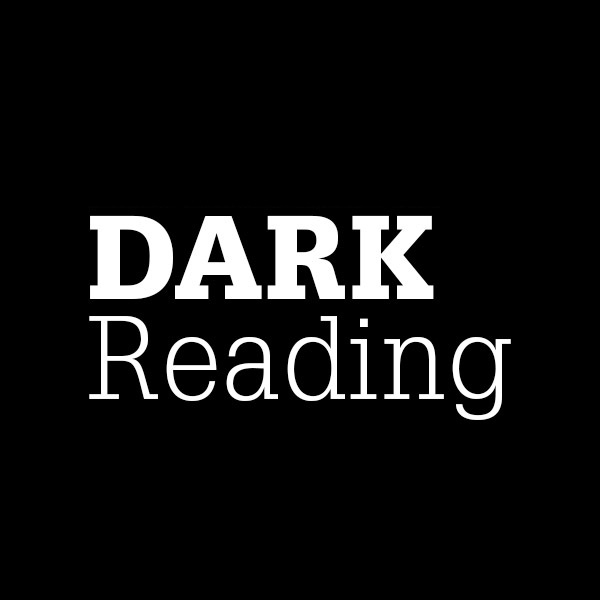 Companies are on track to file 27% more cyber claims in 2020, one insurer estimates, while another underwriter finds five out of every 100 companies file a claim each year.

Cyberattacks and security incidents have become the top business risk for companies, with the number of insurance claims rising 27% in the first nine months of 2020, according to a report released earlier this month by insurance company Allianz.

Allianz policyholders filed 770 claims in the first nine months of the year, compared with a little more than 800 for all of 2019, the company stated in its "Trends in Cyber Risk" report. In a second report, the company found that while businesses ranked the "cyber incidents" category as the 15th most significant threat seven years ago, it took the top slot in 2020, with 39% of companies considering cyber incidents as the most important risk.

While part of the growth in claims is due to the overall expansion of the cyber-insurance market, the growing cost of cybercrime to companies is also a major factor, says Josh Navarro, executive underwriter in the Cyber and Professional Liability group for Allianz Global Corporate & Specialty (AGCS).

"A growing 'commercialization of cyber-hacks' is a contributing factor leading to a growth in ransomware claims in particular," he says. "Increasingly, criminals are selling malware to other attackers who then target businesses demanding ransom payments, meaning high-end hacking tools are more widely available and cheaper to come by."

Allianz is not the only insurer to see a jump in ransomware claims. Ransomware attacks accounted for 41% of policyholder claims, insurer Coalition stated in its 2020 "Cyber Insurance Claims Report," released in September. Those ra ..