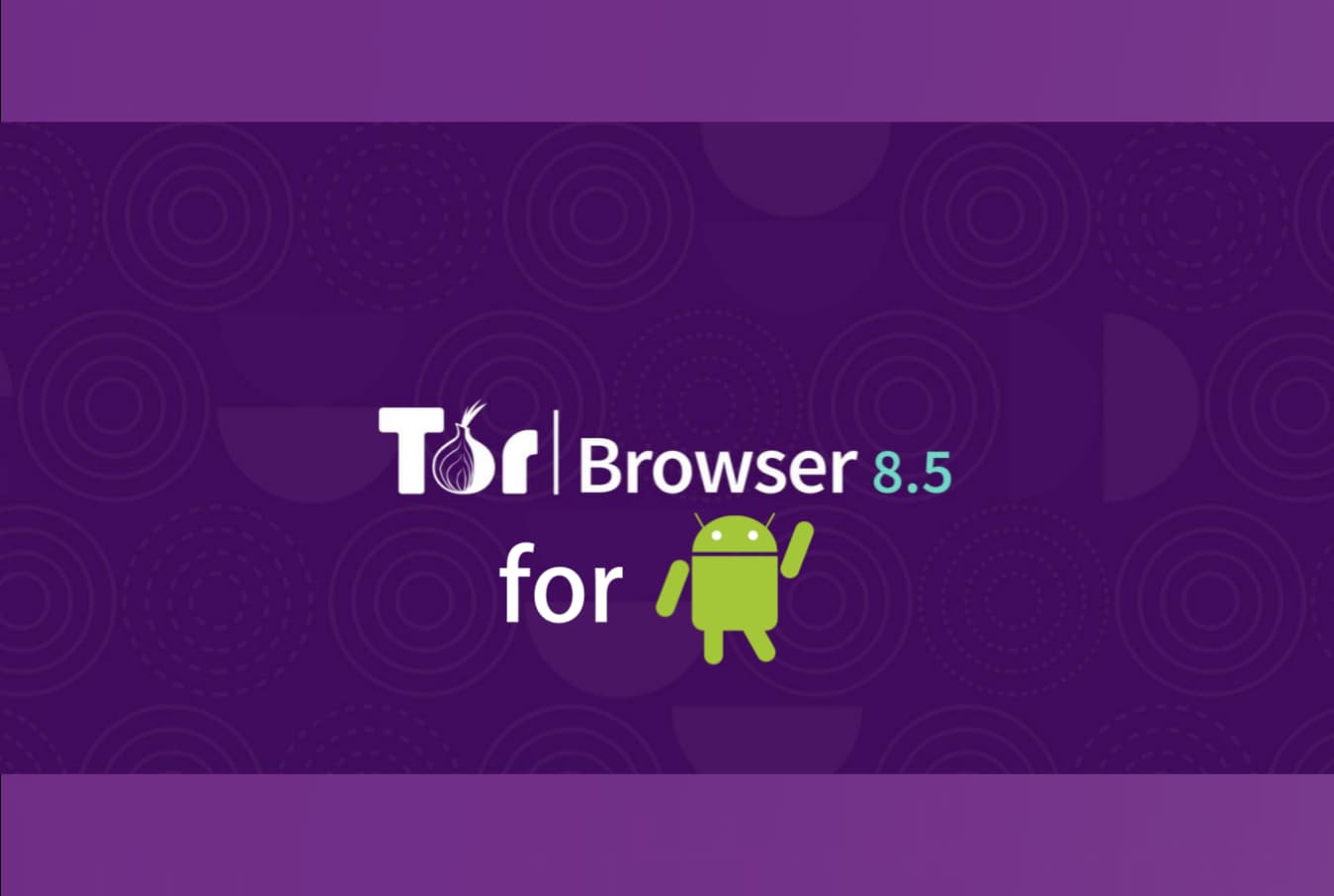 Tor Browser for Android has been officially launched with tons of privacy-focused features.

Privacy enthusiasts have every reason to rejoice as the world’s most famous privacy-focused browser Tor browser is now available for Android. So far, it was only available in Beta version and therefore, its scope as far as user access is concerned was rather limited. However, now that the browser’s first stable version is officially launched on Google Play Store, a vast number of users will be able to benefit from its privacy-oriented features.

According to the official announcement made by the Tor Project, the company behind Tor browser, the new Android version Tor Browser 8.5 can be downloaded on mobile devices for free from Google Play Store. The first Alpha build of Tor was released back in September 2018 and now it is available for all Android platforms.

See: Tor Anonymity: Things NOT To Do While Using Tor

The primary user-base of Tor browser includes privacy-focused users, journalists, activists, and cybercriminals who need to keep their identities hidden from government surveillance and/or detection. The Tor browser hides the IP addresses of users to let them browse the internet anonymously. This is achieved via a network of encrypted servers that can use multiple intermediate links for dispersing the web requests.

Siemens Teams With Chronicle on Cybersecurity... 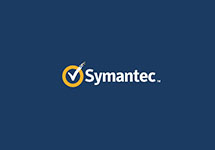