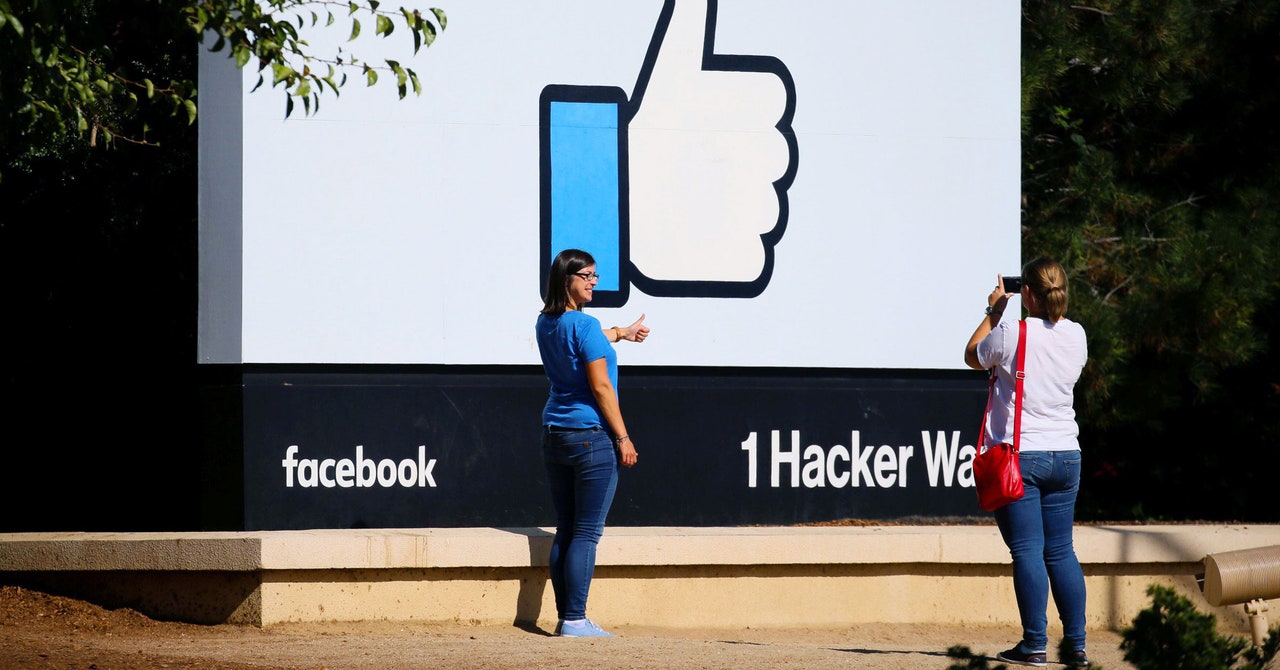 Last week, Apple released iOS 14.5, and with it a new feature that sent online advertisers scrambling: For the first time, users can tell apps not to track their activity across different sites and services. In an attempt to dissuade them from doing so, the Facebook and Instagram iOS apps are admonishing users that tracking helps keep those platforms “free of charge.”

This is technically true; Facebook is an advertising company that profits from showing ads that its users are more likely to click. But the iOS 14.5 notice also frames the issue in a way that implies Facebook can't make money if it foregoes this kind of tracking, or worse, that Apple’s App Tracking Transparency update may force the social network to start charging its users a fee. So it’s worth being absolutely clear: Neither of those is the case.

It’s not that Apple’s anti-tracking measures won’t take a bite out of Facebook’s profits. The proof is in the pushback; the platform has mounted a sustained campaign against the measures, including a series of full-page ads in major newspapers in December. (Facebook isn’t alone here; advertising companies and their adjuncts have broadly decried the update, and a marketing coalition in Germany has filed an antitrust complaint against Apple.)

“There are some types of ads, mostly retargeting, that will be harder to display, since now Facebook wouldn’t know who visited an app, put an item in the shopping cart, etc.,” says Ron Berman, a marketing professor at University of Pennsylvania’s Wharton School. He notes that Facebook will a .. 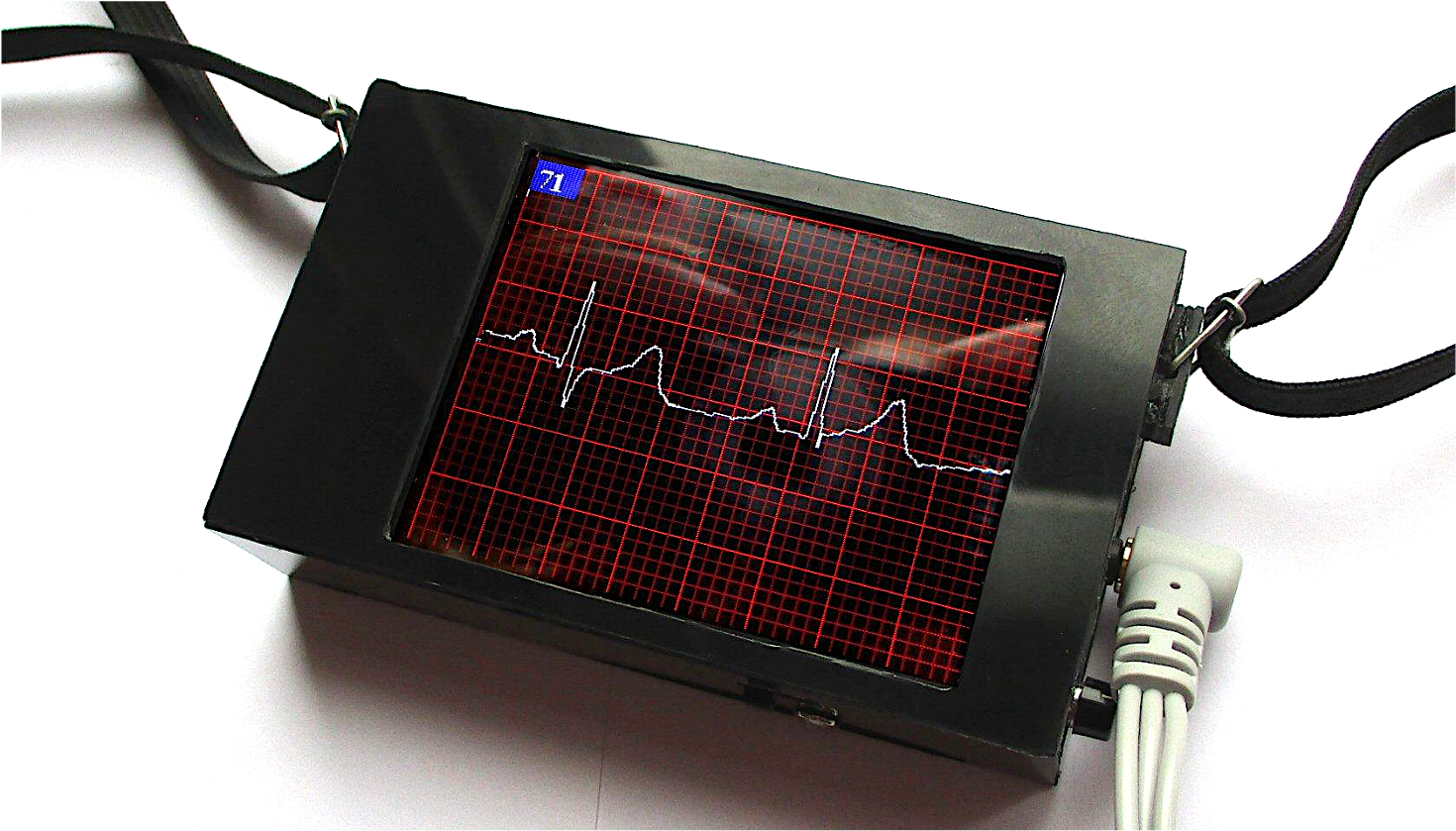 ECG Project With All the Messy Safety Details 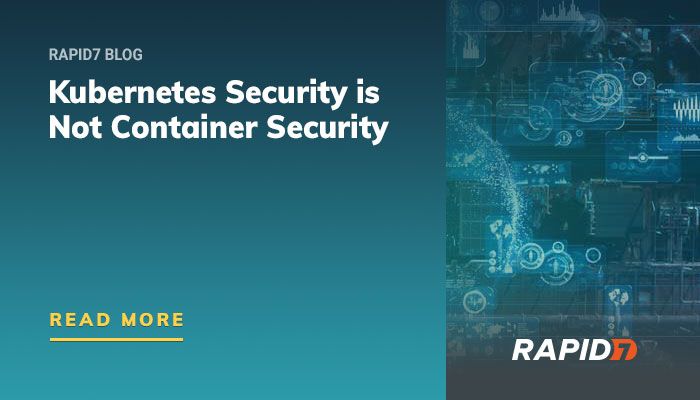 Kubernetes Security Is Not Container Security