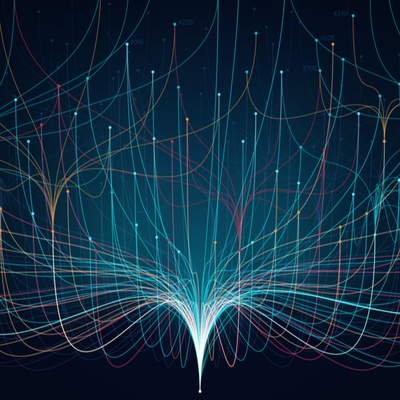 The Defense Department must get the implementation of its new enterprisewide data strategy  right in order to protect national security, the head of the Defense Digital Service emphasized Wednesday.

DDS Director Brett Goldstein said he collaborated closely with DOD’s chief data officer, David Spirk, on developing its core concepts, though he didn’t specify what DDS is doing to support the new strategy. Goldstein spoke broadly about his work at DDS on a webinar with the Center for New American Security.

“Spirk and I spent a lot of time talking about making sure system[s] can talk to each other, ensuring open standards, how do we think about ontologies, and pieces like that,” Goldstein said. “So this is a close partnership, because we are all aligned.”

Goldstein said getting it right doesn’t mean building another unwieldy compliance machine. Instead, he views success as building out the infrastructure that will undergird tangible outcomes.

“We need to get that right because that’s critical to our national security,” Goldstein said.

DOD released the 11-page strategy document—it’s first enterprisewide data strategy—Oct. 8. The end goal of the strategy is to transform the Pentagon into a data-centric organization, and it’s a key component of the Pentagon’s digital modernization plan.

Along with a broad vision statement, the strategy names eight guiding principles, four essential capabilities and seven goals to paint an overall picture of what data management will ideally look like at DOD.

When asked how to get military units better organized around data, Goldstein added that he supports the idea of creating common frameworks. At DDS, Goldstein is focused on makin .. 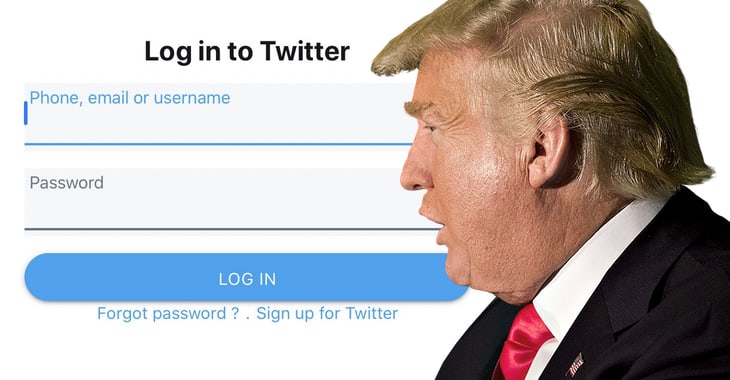 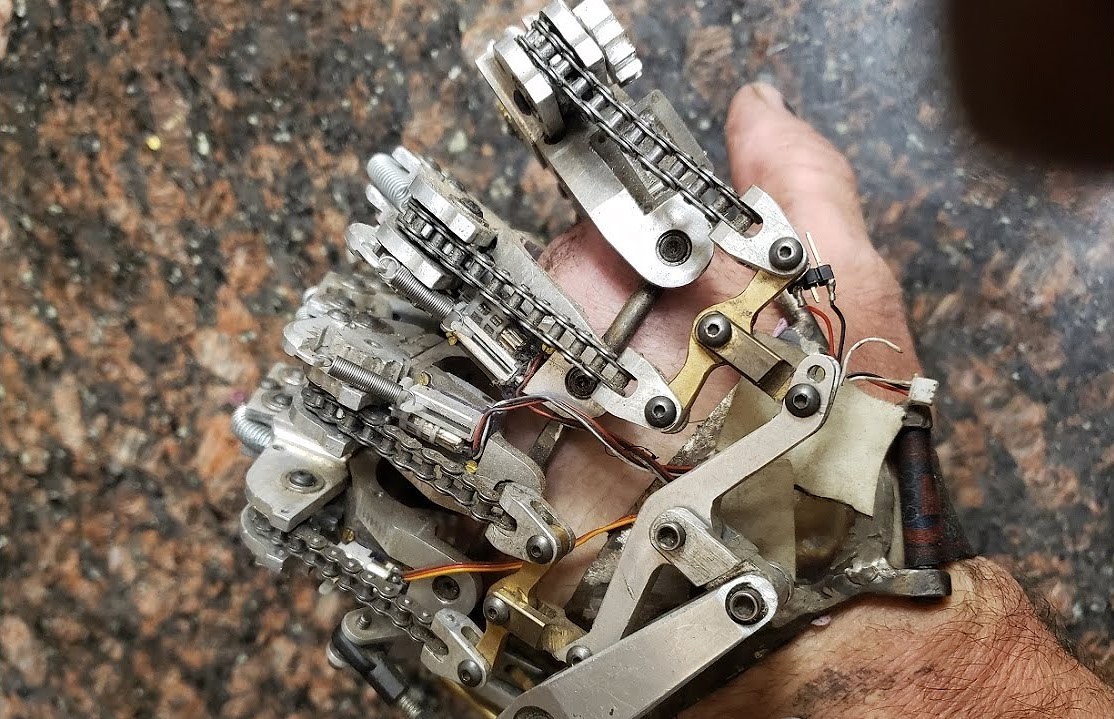 What If You Could Design Your Own Aluminum Hand?