Drones May Be Sending Data Back to China, According to News Reports Scott Ferguson (@Ferguson_Writes) • May 20, 2019

The U.S. Department of Homeland Security is warning that Chinese-made drones could be sending sensitive data back to their manufacturers in China, where it can be accessed by the government, according to news reports from CNN and others.

The Cybersecurity and Infrastructure Security Agency, a new department within DHS created to help secure the nation's critical infrastructure from physical as well as cyber threats, issued the warning Monday, according to CNN (see: DHS: Federal Agencies Need to Patch Vulnerabilities Faster).

The devices could "contain components that can compromise your data and share your information on a server accessed beyond the company itself," the report states, according to CNN, which says it obtained a copy.

By late Monday, the alert had not been posted to the DHS website.

Although the warning didn't single out a specific drone manufacturer, the Chinese company DJI is the biggest provider of drones to the U.S. market, CNN reports.

Agencies from local police departments to the Inte .. 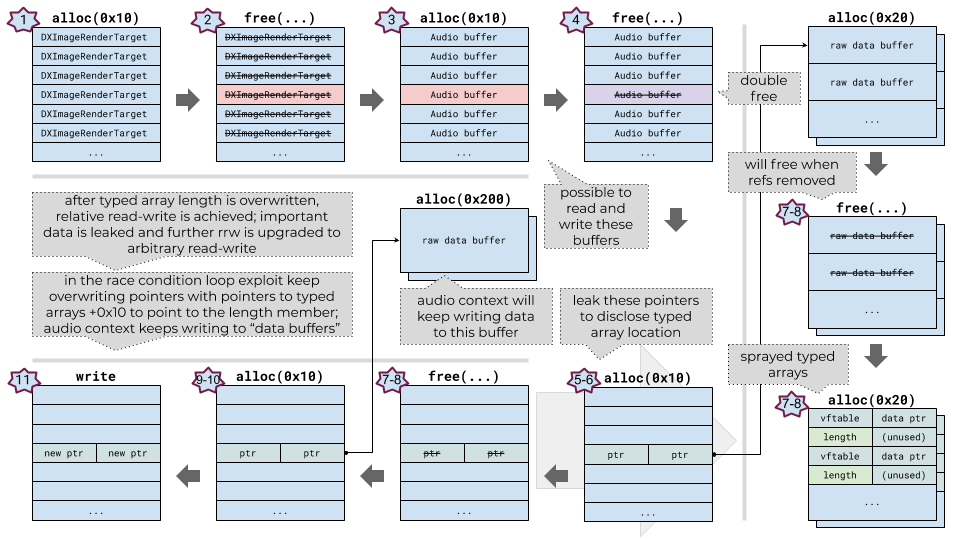 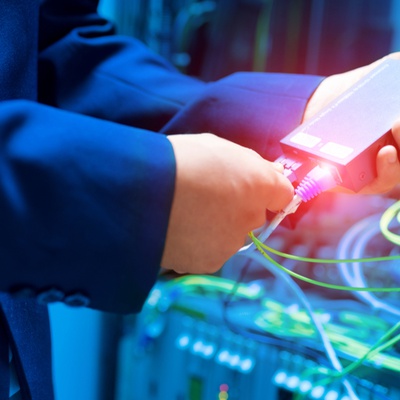 Report: Government Wasted More Than $300B by...