Home /
Cyber Security /
DHS is Collecting Biometrics on Thousands of Refugees Who Will Never Enter the U.S.

DHS is Collecting Biometrics on Thousands of Refugees Who Will Never Enter the U.S. 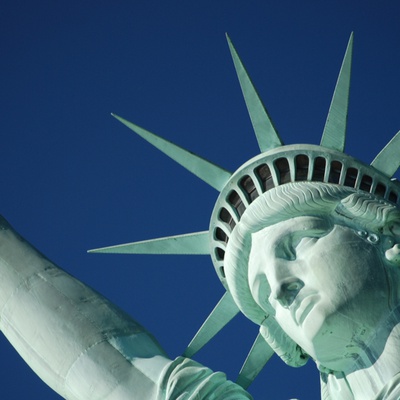 The Homeland Security Department months ago started collecting biometric information on every refugee who is referred for resettlement in the U.S., and it retains the data even if those people never set foot in the country.

Every year, the United Nations High Commissioner for Refugees sends profiles on tens of thousands of refugees to federal agencies, which uses that information to determine if the person can enter the country. Those profiles contain biographic information like name, birthday and country of origin, and as of late, they also include biometric data.

In January, the UNHCR entered an agreement with U.S. Citizenship and Immigration Services to share fingerprints, iris scans, face images and other biometric data on the refugees it refers for resettlement in the U.S. The agency said the agreement will help officials better identify and vet potential refugees. However, the program will also trap some of the world’s most vulnerable people in federal law enforcement’s web of biometric data-sharing agreements, which has come under sharp scrutiny in recent months.

“Biometric verification guards against substitution of individuals or identity fraud in the resettlement process,” USCIS officials said in a privacy impact assessment for the program. “Many refugees live for long periods in asylum countries, and the use of biometrics ensures that there is [an] unbroken continuity of identity over time and between different locations.”

According to the PIA, USCIS will use biometric data to identify individuals during security screenings, interviews and other steps in the refugee admissions process. Officials said the information will be stored in Homeland Security’s Automated Biometric Identification System, or IDE .. 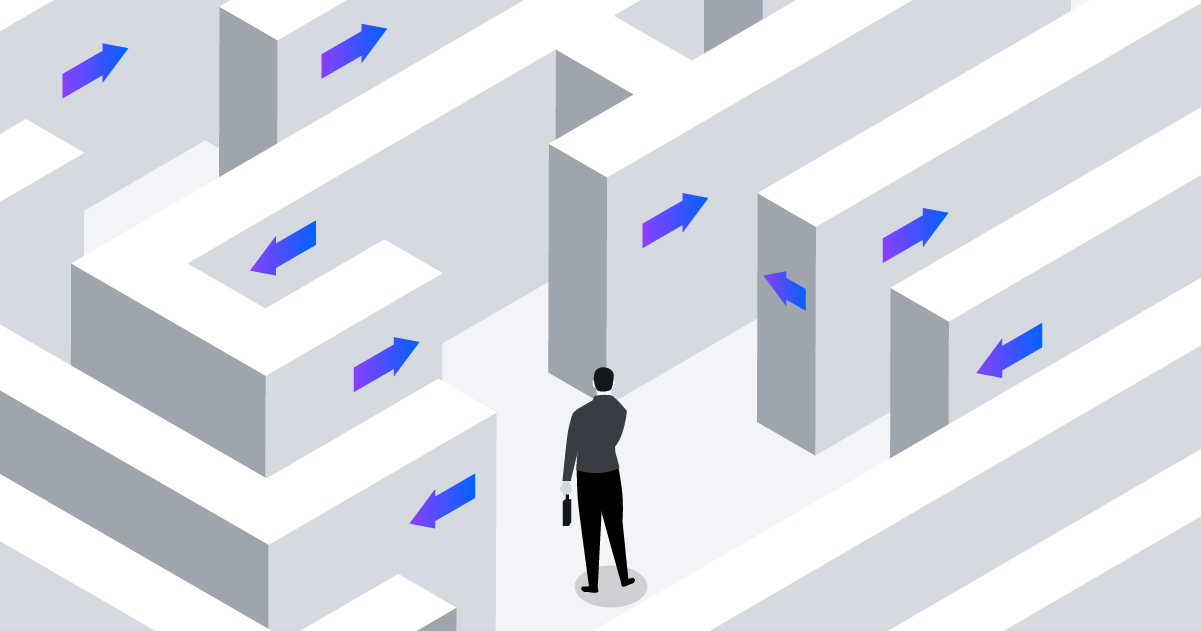 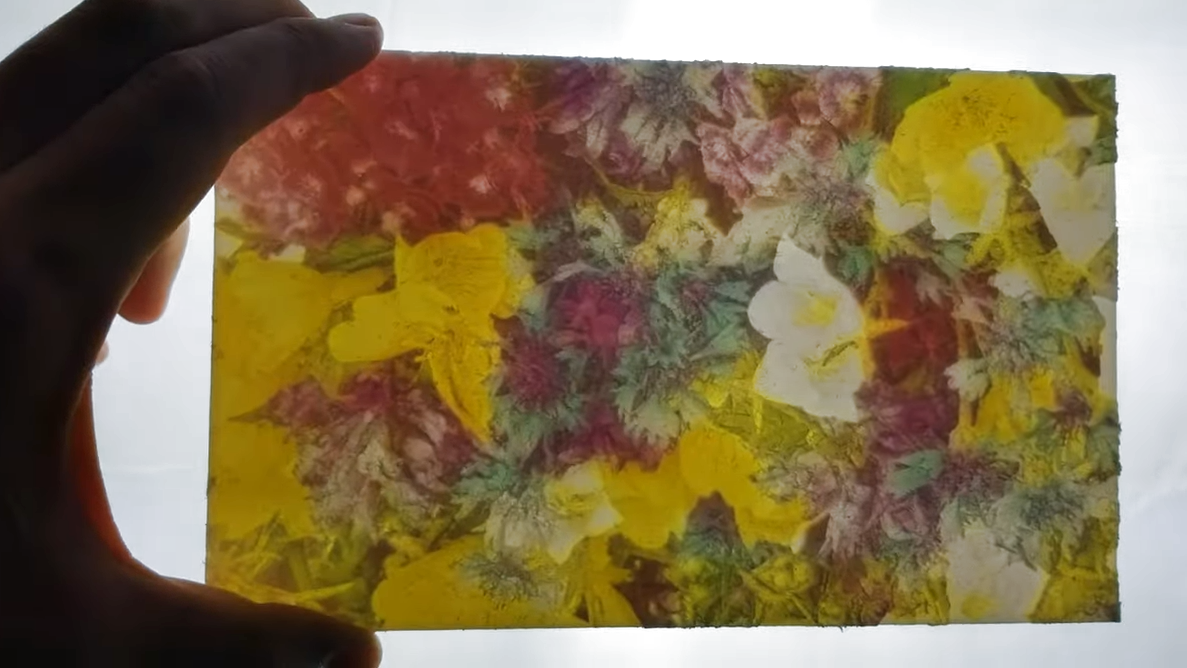 Lithophanes Ditch the Monochrome with a Color...