Despite the coronavirus pandemic, 2020 was a record year in terms of venture capital funding for cybersecurity companies, with more than $7.8 billion invested, according to a new report from business information platform Crunchbase.

Data from Crunchbase shows that cybersecurity venture funding has been on an upwards trend over the past decade, with roughly 1,500 companies receiving funding since 2017, 58% of which were seed-stage and 32% were early-stage firms.

A total of 702 deals were announced in 2019, for a total amount of approximately $7.6 billion. In 2020, while the number of deals dropped to 665, the total investment increased to $7.8 billion. Considering the fact that more than $3.7 billion has already been invested in cybersecurity companies in the first months of 2021, it’s possible that the record will be broken again this year.

“The cybersecurity industry has been experiencing rapid global growth for the past decade and, with many companies forced to transition online, the pandemic only increased this urgency and the relevance of the industry,” Crunchbase said in its report.

“Highly publicized and damaging data breaches have also played a large part in the rapid expansion of the cybersecurity industry,” it added.

In the United States, which leads in terms of the money raised by the cybersecurity industry over the past decade with nearly $30 billion, funding increased by 22% from 2019 to 2020. In comparison, the overall venture market in the U.S. recorded a growth of 15%. 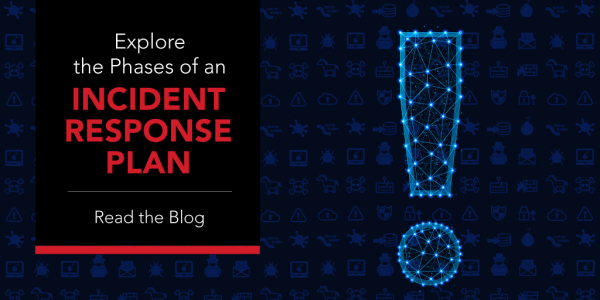 What Are the Phases of an Incident Response Plan?