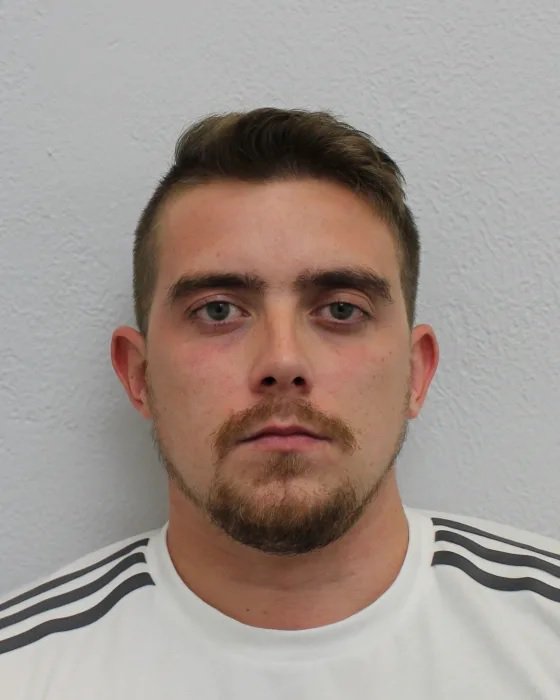 A hacker from Kent has handed over almost a million quid in Bitcoin following a lengthy police investigation.

Grant West, 27, of Ashcroft Caravan Park, Sheerness, made most of the money through phishing scams targeting companies and individuals around the world since 2015. He sold financial details on and stashed the resulting Bitcoin in a variety of accounts and wallets.

West used the pseudonym Courvoisier and scammed more than 100 companies. The Bitcoin will be sold and the proceeds returned to victims, the Metropolitan Police Service (MPS) said in a statement.

West was jailed on 25 May for 10 years and eight months, having been arrested and charged in September 2017. The confiscation order for £922,978.14 was granted today and was not contested by West.

Between July and December 2015, West ran a phishing scam masquerading as the takeaway ordering service Just Eat. He failed to collect any financial details but cost the company £200,000.

Officers found an SD card containing 78 million individual usernames and passwords along with 63,000 credit and debit card details. The laptop he used, actually his girlfriend's, had details for 100,000 people stored in a file ca ..

US - FBI busts scammers who used promises of...