While organizations in the manufacturing sector are moving toward the adoption of automation and IoT technologies, attackers are regularly aiming at them via the vastly exposed attack surface. Recently, several hacking groups have been observed carrying out targeted attacks on specific organizations, as well as opportunistic attacks targeting large masses.

A large number of organizations in the manufacturing sector have specifically been targeted by cyberattackers in the past few weeks. Among these attacks, ransomware attacks turn out to be the most prominent threat.

French electronics manufacturing services company Asteelflash was targeted by the REvil ransomware gang, with a demand of $24 million ransom.
YposKesi, the European Contract Development and Manufacturing Organization (CDMO), was targeted by Babuk ransomware.
The Molson Coors Beverage Company suffered an attack by some unknown ransomware.
An unknown group of attackers was seen using the Hades ransomware variant to target a global manufacturing organization, a U.S.-based consumer products organization, and a transport and logistics company.
Another French pharmaceutical and skin cosmetics manufacturer Pierre Fabre group halted its production due to an attack by an unidentified attacker.

For these attacks, threat actors were seen using privilege escalation, moving laterally in a network, evading defenses, and exfiltrating data. Moreover, living-off-the-land is a common technique used by ransomware operators. 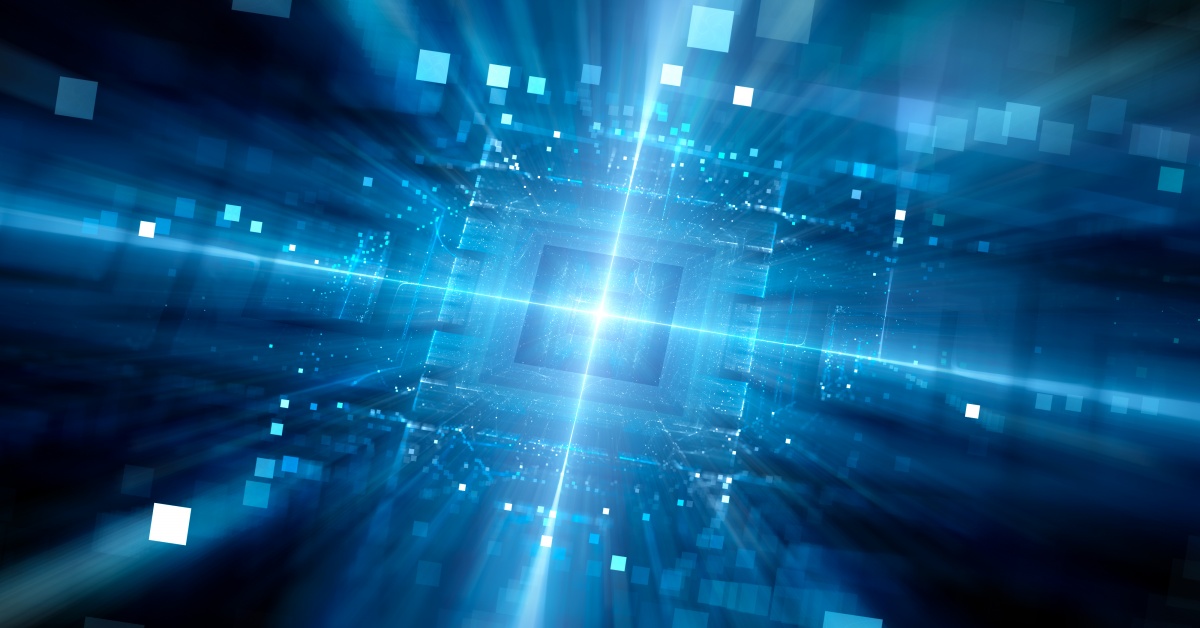