A man has been found guilty of cyber-stalking his former girlfriend in an attempt to prevent her husband from being elected to the Nebraska Legislature.

Forty-eight-year-old Nebraskan Dennis Sryniawski obtained a sexually explicit photograph of La Vista resident Dianne Parris with her consent when the pair were in a romantic relationship more than two decades ago. However, Parris told the World-Herald that she never gave her former boyfriend consent to distribute the image.

When Dianne's husband, Jeff Parris, was seeking the District 14 seat in the Nebraska Legislature in 2018, Sryniawski began sending him threatening and sexually explicit emails. The couple reported the cyber-stalking to the La Vista Police Department and the FBI.

FBI investigators determined that Sryniawski had emailed Dianne Parris and threatened to publish the indecent photograph of her along with personal details about her unless her husband dropped out of the electoral race.

According to Dianne Parris, who managed her husband's electoral campaign, one of the threatening emails read: “All we are asking, is Quit the Race. Step down from running for State Legislature, Never run for any Political Office again, & All will be Sweet, especially for the ‘Good Life'."

Although Jeff Parris did not give in to the demands, his candidature proved unsuccessful.

Dianne Parris testified before a legislative committee in 2019 in support of a proposal to outlaw the sharing of sexually explicit photos or v .. 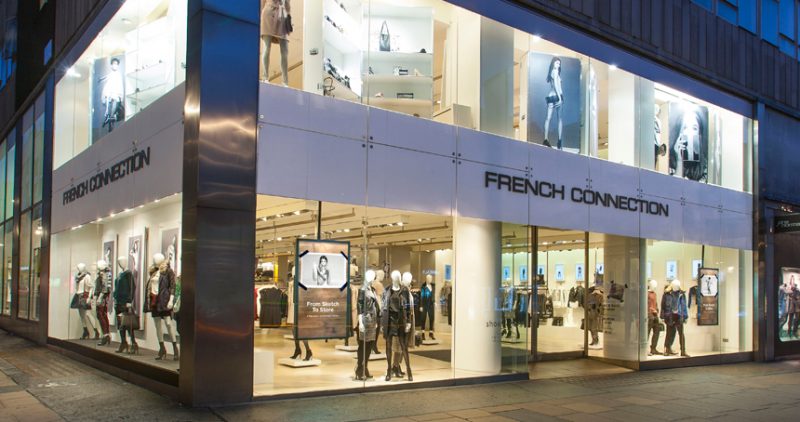 Ransomware Prevention, the White House, and a...