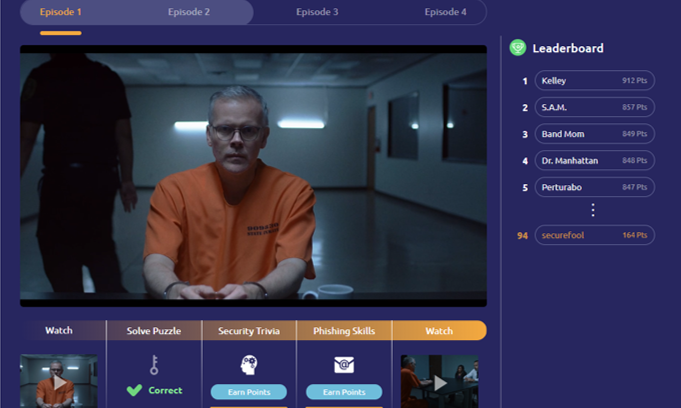 You might say I’m a bit of an escape room fanatic.

Since 2015, I’ve successfully escaped from a sinking submarine, a bank vault (after robbing it, of course), Dr. Jekyll’s laboratory and a magician’s lair.

Regrettably, my record is far from perfect. I’ve also been cursed by a witch, bombed by enemy war planes, smashed up in a subway car collision and murdered by psycho killers three separate times.

But if there were ever an escape game that was built for me, it was “CriticalMass” – a cybersecurity-themed virtual escape room designed to train corporate employees how to be more secure by avoiding phishing emails, managing data responsibly and securing their networks.

The plot: identify and capture an insider threat within your organization before he or she is able to divert payroll funds.

CriticalMass is the first of se ..

2 Suex to be you: Feds sanction cryptocurrency exchange for...

5 IBM partners with Airspan to accelerate the adoption of...