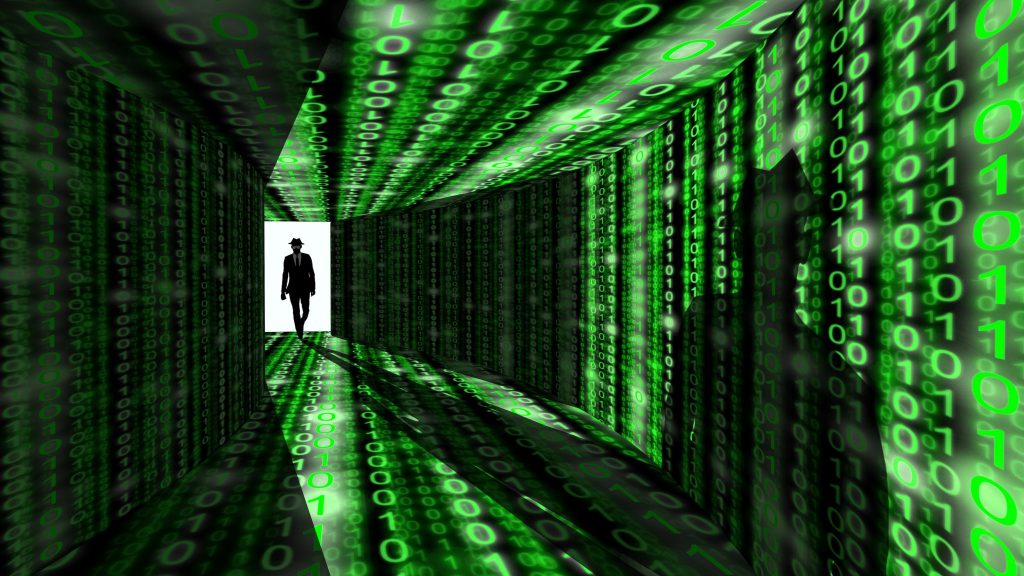 A much overlooked but essential part in financially motivated (cyber)crime is making sure that the origins of criminal funds are obfuscated or made to appear legitimate, a process known as money laundering. ’Cleaning’ money in this way allows the criminal to spend their loot with less chance of being caught. In the physical world, for instance, criminals move large sums of cash into offshore accounts and create shell companies to obfuscate the origins of their funds. In the cyber underground where Bitcoin is the equivalent of cash money, it works a bit differently. As Bitcoin has an open ledger on which every transaction is recorded, it makes it a bit more challenging to obfuscate funds.

When a victim pays a criminal after being extorted with ransomware, the ransom transaction in Bitcoin and all additional transactions can then be tracked through the open ledger. This makes following the money a powerful investigative technique, but criminals have come up with an inventive method to make tracking more difficult; a mixing service.

A mixing service will cut up a sum of Bitcoins into hundreds of smaller transactions and mixes different transactions from other sources for obfuscation and will pump out the input amount, minus a fee, to a certain output address. Mixing Bitcoins that are obtained legally is not a crime but, other than the mathematical exercise, there no real benefit to it.

Judging by the article It s ..

The 3 Cybersecurity Rules of Trust