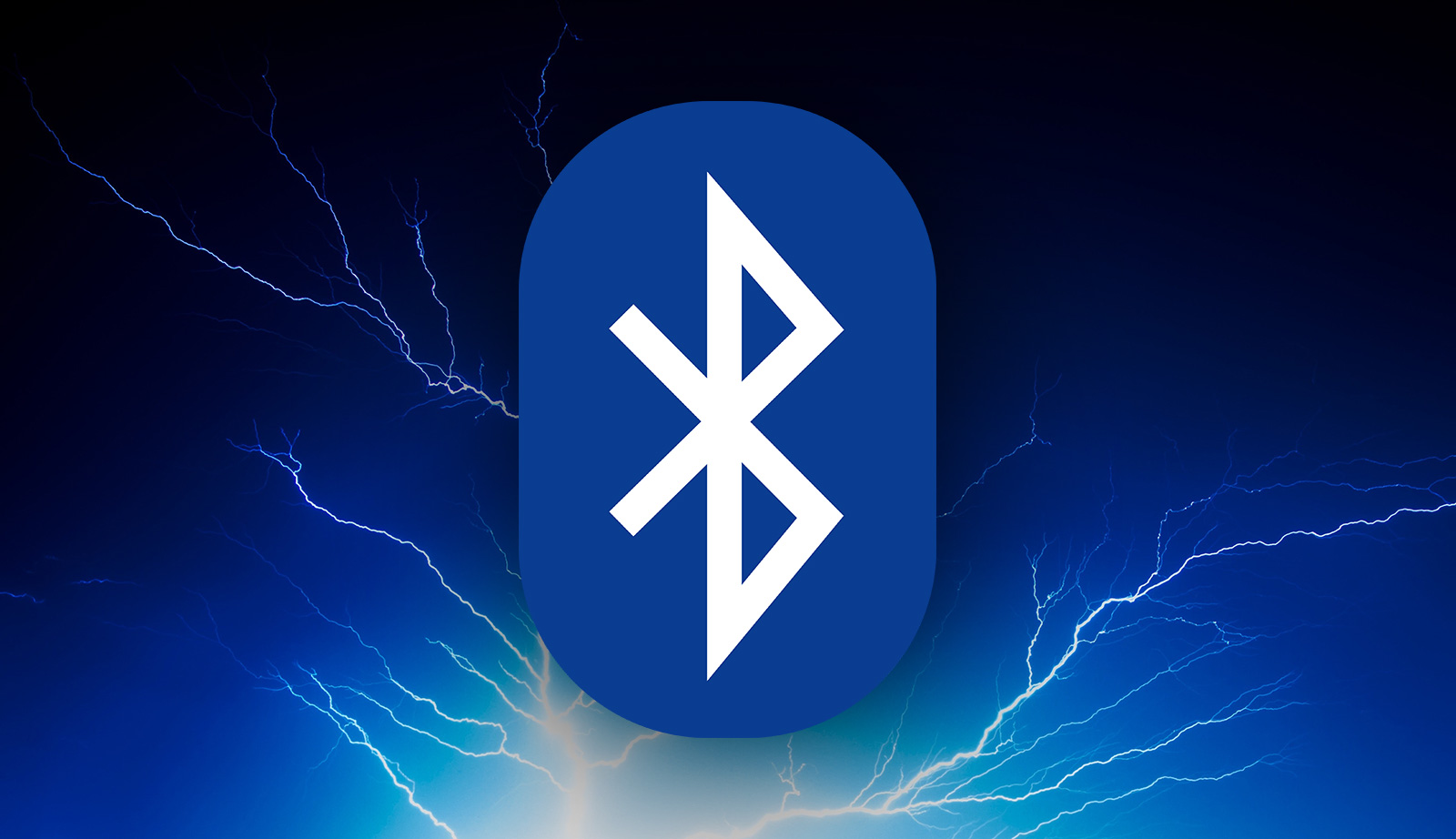 A newly disclosed vulnerability (CVE-2019-9506) in the Bluetooth Core Specification can be exploited by attackers to intercept and manipulate Bluetooth communications/traffic between two vulnerable devices.

They also shared their discovery with the Bluetooth Special Interest Group (Bluetooth SIG), the CERT Coordination Center, and members of the International Consortium for Advancement of Cybersecurity on the Internet (ICASI), which include Intel, Microsoft, Cisco, Juniper and IBM. Most of these have already implemented the fixes required to prevent exploitation of the flaw.

The KNOB attack and its limitations

“The attack allows a third party, without knowledge of any secret material (such as link and encryption keys), to make two (or more) victims agree on an encryption key with only 1 byte (8 bits) of entropy. Such low entropy enables the attacker to easily brute force the negotiated encryption keys, decrypt the eavesdropped ciphertext, and inject valid encrypted messages (in real-time),” the researchers explained in a recently released paper and to the audience of the 28th USENIX Security Symposium. 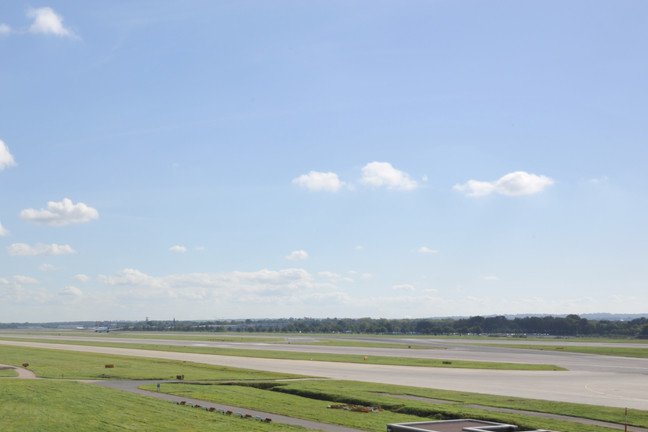 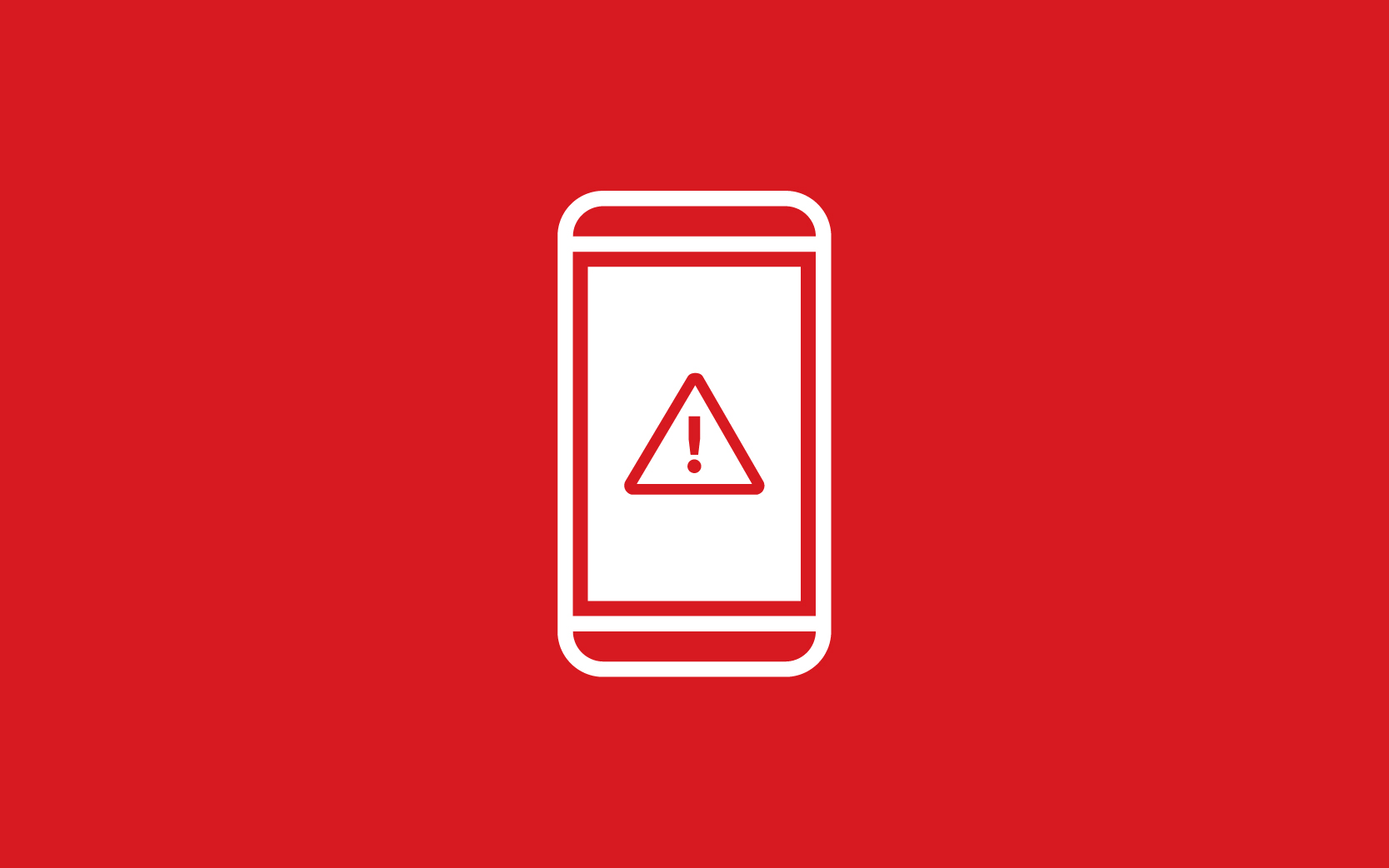