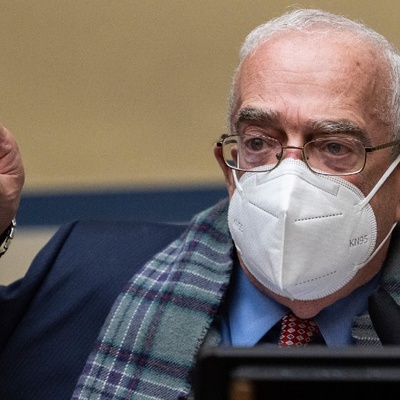 The top lawmakers in charge of oversight of federal agencies’ information technology want to require more collaboration from agency leaders in the creation of performance plans.

The bill also requires these plans to include descriptions of human capital, training, data and evidence, IT and skill sets needed to meet performance goals as well as require performance plans to include descriptions of the resources and strategies such as technology modernization investments, system upgrades, staff technology skills and expertise, and stakeholder input and feedback needed to meet performance goals.

“Today’s bipartisan legislation is an important step to catalyze collaboration across the executive suite of leaders at federal agencies,” Connolly said in a statement. “Collaboration from key stakeholders will help improve how agencies deliver critical resources to the American public.”

Hice added in the statement that time and money get wasted when agencies do not add the right expertise to the performance planning process.

“Today, with the Performance Enhancement Reform Act, we are taking a step forward in bringing the federal government into the modern era by requiring agencies to coordinate better with key agency leaders and best utilize resources when creating annual performance plans,” Hice said. “This will help maximize agency human capital, technology, and time in order to better serve American families and businesses.”

The rest of the hearing was dedicated to the eleventh FITARA scorecard, which 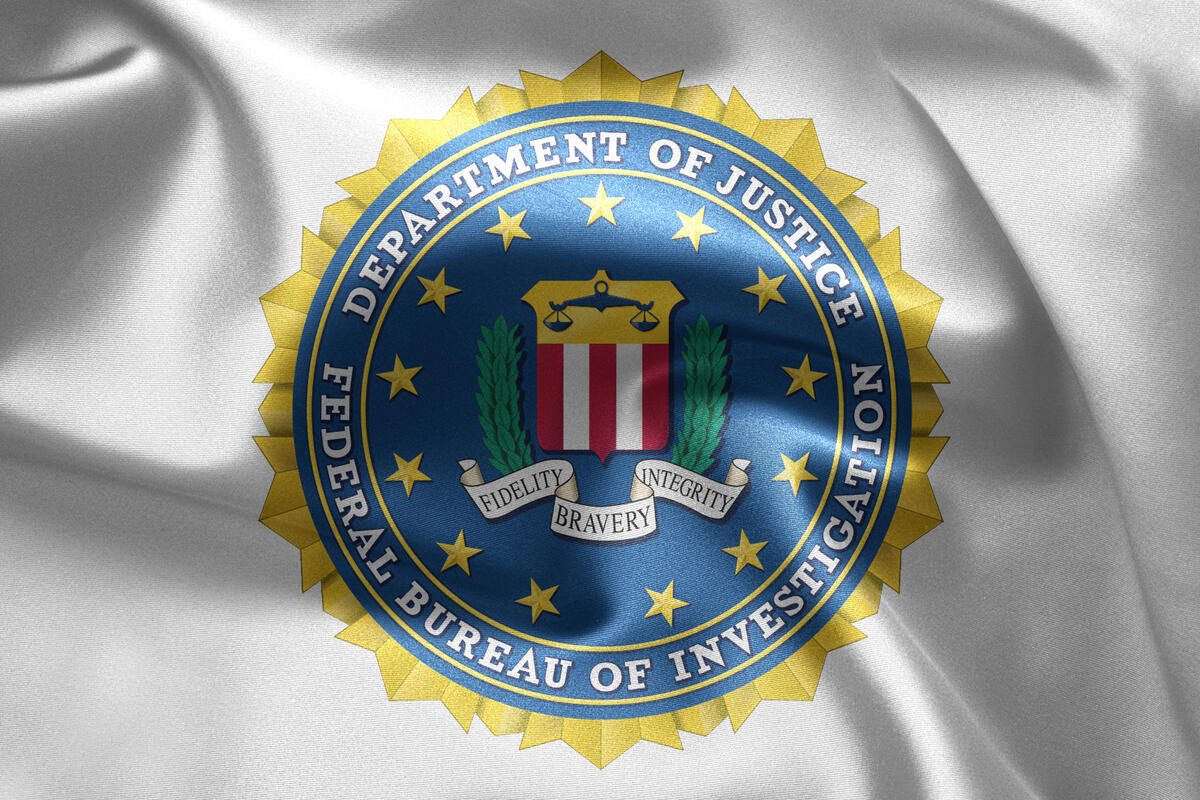 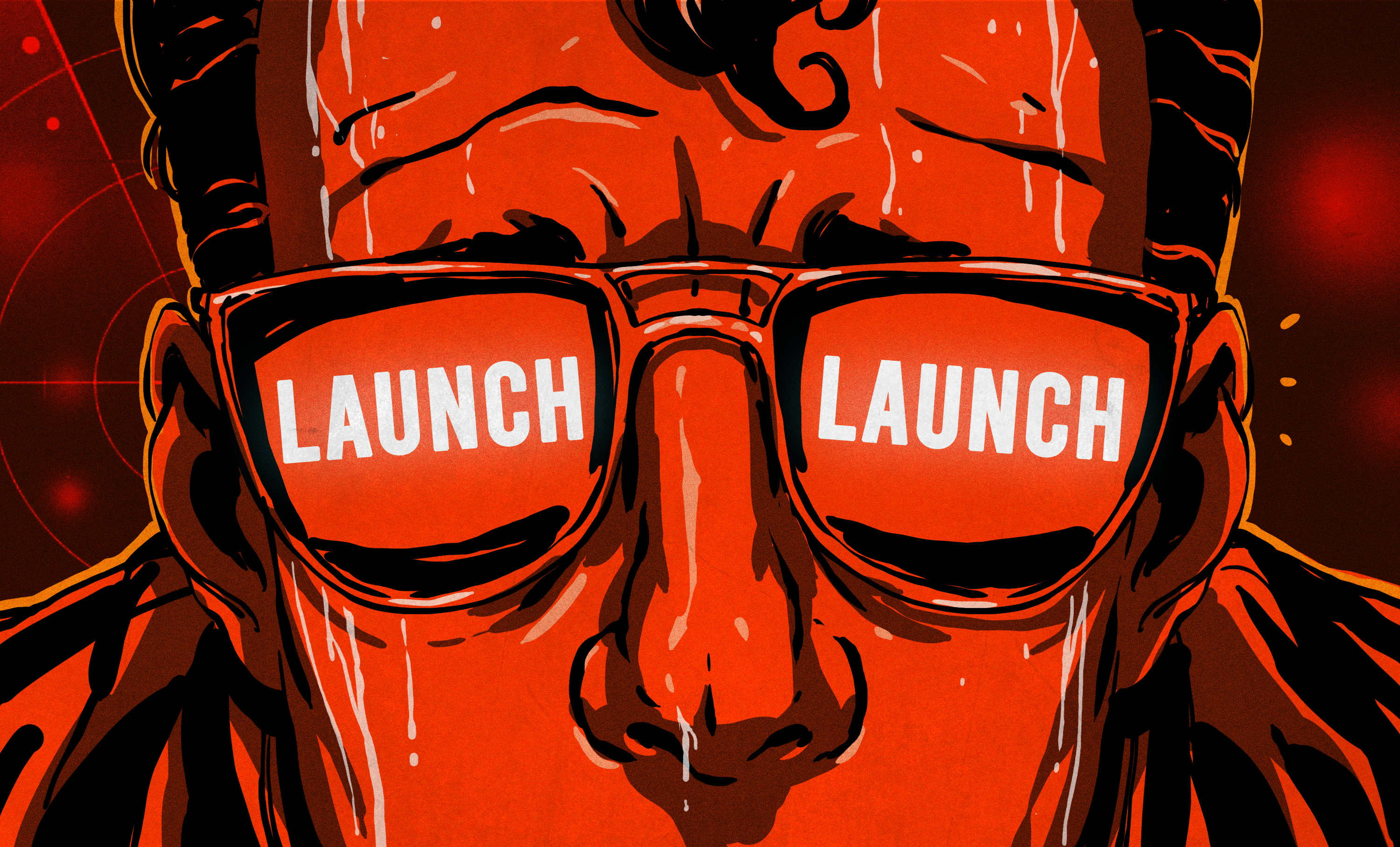