Cybercriminals are now exploiting a vulnerability in Confluence servers to install cryptojacking malware. According to a report by Trend Micro, the vulnerability has been well documented in the past. However, at the time, it was being used to target victims with DDoS attacks.

Confluence is a widely popular planning and collaboration software developed by the Australian software giant, Atlassian. Trend Micro reported that it had noticed one of the vulnerabilities, CVE-2019-3396, in April, a month after Atlassian published an advisory covering the same. CVE-2019-3396 is a template injection in the Widget Connector that allows cybercriminals to execute code remotely on their victims’ machines.

The vulnerability was first used for a DDoS attack in Romania. However, the cybersecurity and analytics company revealed that hackers are now using it to install a Monero crypto miner that comes with a rootkit. The rootkit serves to hide the malware’s network activity. It also shows false CPU usage on the affected machine, misleading the user and further concealing the mining process. The report further revealed that the rootkit re-installs the malware should the victim manage to remove it.

The attack begins by sending a command to download a shell script hosted on Pastebin, an online content hosting service where users store plain text for a set period of time. The malware then kills off some of the processes running on the host machine before downloading other resources, also from Pastebin. 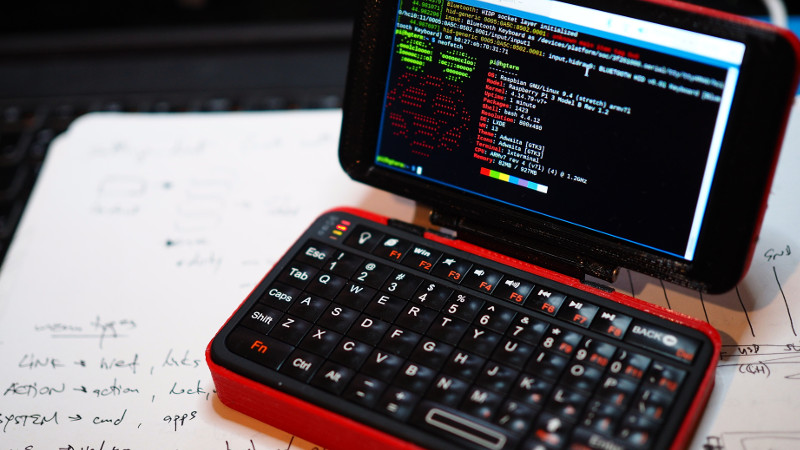 This is the Raspberry Pi Mini Laptop that We Want