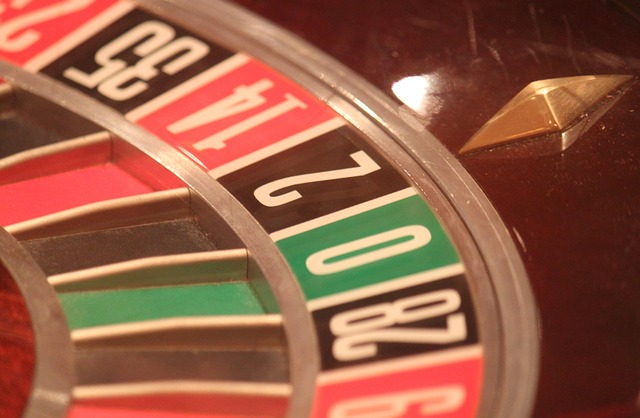 Google’s Project Zero research team has detailed a sophisticated hacking operation it discovered last year which was aimed at owners of Windows and Android devices. The watering hole operation exploited vulnerabilities in Windows and Chrome in order to install malware on devices.

The team believes that based on the campaign’s sophistication the threat actor behind it likely had access to Android zero days, however, they did not find any such exploits during their investigation.

The researchers were able to extract contents of the servers, including:


As for the Chrome zero days, they were as follows: 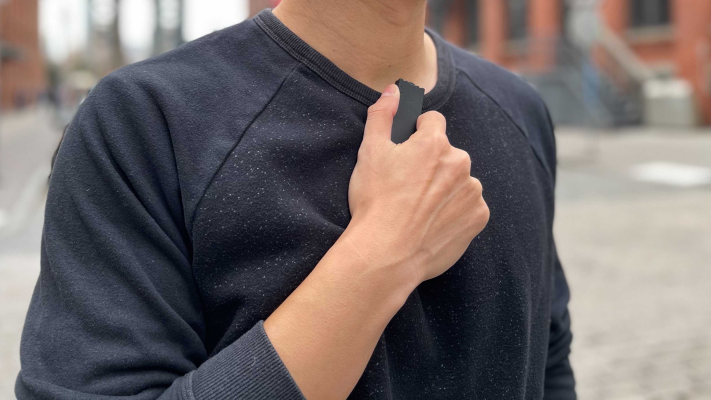 Origami Labs’ OFLO is a smart walkie talkie for...