Clubhouse in the spotlight after user records posted online 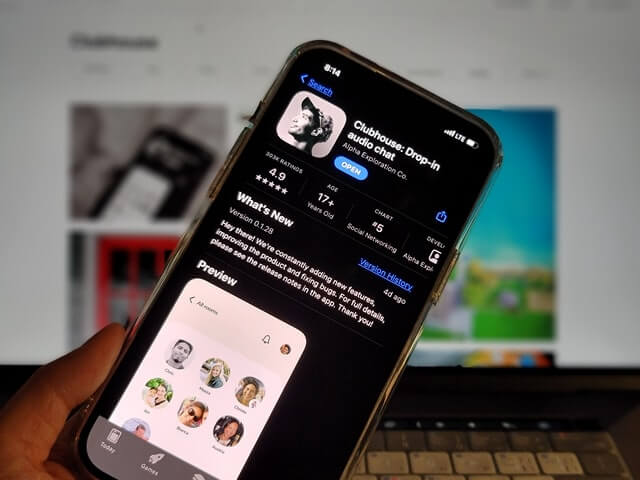 It seems that threat actors are increasingly setting their sights on extracting vast amounts of data from social media platforms. The cascade of incidents started off with a data leak impacting more than half a billion Facebook users and was followed by another incident where personal information belonging to a similar number of LinkedIn users also ended up for sale on a hacking forum. Barely a few days have passed and Clubhouse, the popular audio-only social media platform, has experienced a sort of incident of its own.

According to Cybernews, which broke the latest story, an SQL database containing scraped personal data of 1.3 million Clubhouse users is up for grabs on a hacker forum. The records include user IDs, names, usernames, social media handles, photo URLs, account creation dates, and information about who nominated the user to the app.

However, Clubhouse said that the data is public and anyone can access it through its API. Additionally, most of the information is freely viewable by other users of the app.

This is misleading and false. Clubhouse has not been breached or hacked. The data referred to is all public profile information from our app, which anyone can access via the app or our API. https://t.co/I1OfPyc0Bo

Read The Rest at
welivesecurity.com

Automation of the Cryptographic Module...