ckbk pulls a ‘Spotify for recipes’ out of the beta oven 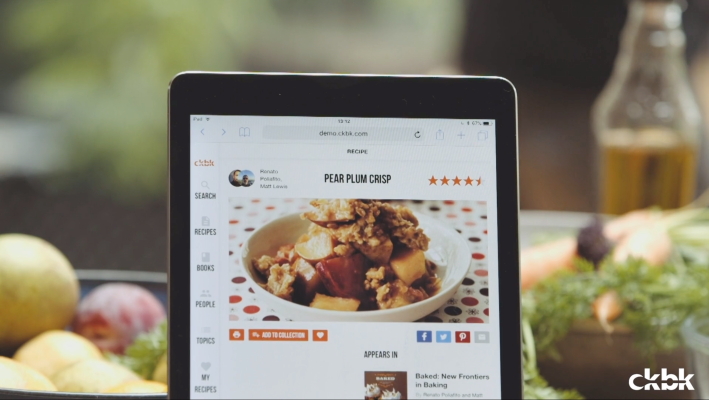 Cooking may be under sustained attack by a wave of on-demand food delivery startups, with names that can double as gluttonous calls to action (oh hey Just Eat!), but that hasn’t stopped London-based startup ckbk from pushing in the opposite direction — with a digital service that offers on-demand access to high quality recipes licensed from major publishers of best selling cookbooks.

Indeed, the ckbk platform serves up not just individual recipes but entire cookbooks for browsing in app form.

The ckbk platform, which launches out of beta today — after a Kickstarter campaign last year that raised just over $55k — is being touted by its creators as ‘Spotify for recipes’. Think ‘playlists’ of professionally programmed dishes to whip up in the kitchen.

At launch it offers access to a catalog of more than 350 cookbooks (80,000+ recipes) — a culinary library that’s slated to keep growing.

For $8.99/£8.99 per month the premium ckbk user gets to tuck in to unlimited access to this “curated collection of cookbooks” — with content selected using “recommendations from hundreds of chefs and food experts including Nigella Lawson and Yotam Ottolenghi”.

Subscribers are essentially paying for someone else with (most likely) superior knowledge of cooking to sort the wheat from the chaff so you don’t have to do the legwork of figuring out what freebie Internet recipes are worth investing your time (and after it, teeth) in. 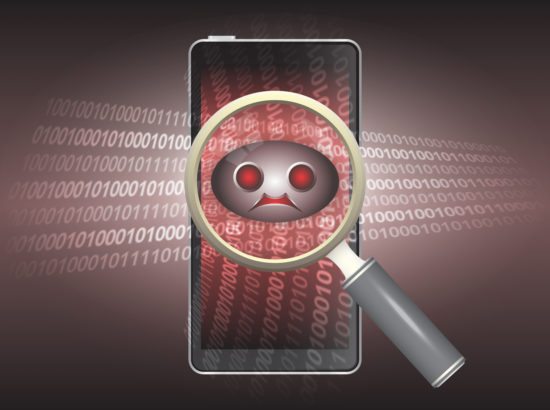 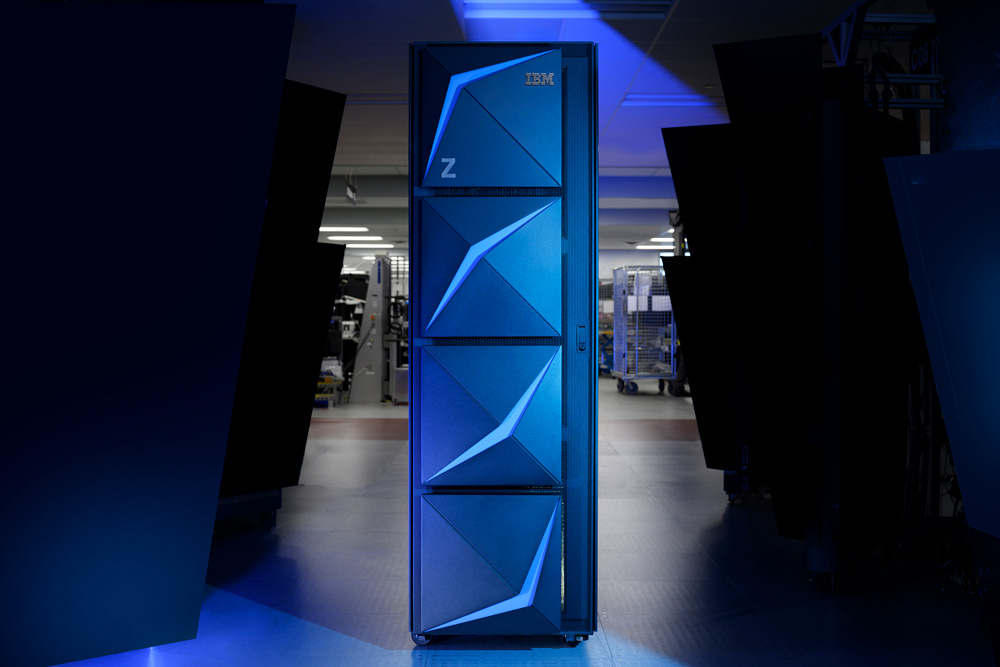