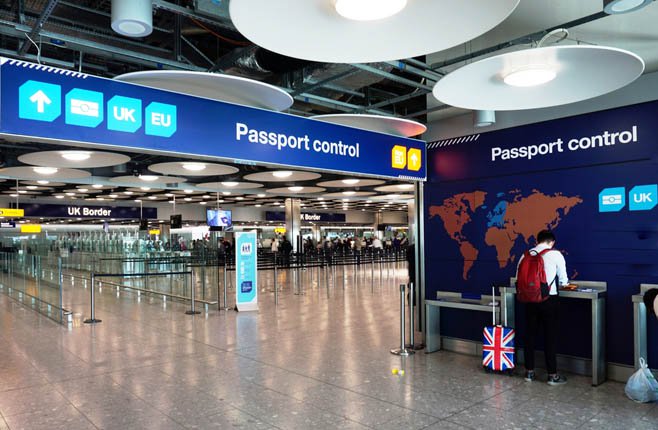 Scammers are exploiting Chinese students' Brexit fears by targeting them with phishing emails claiming their visas could be revoked, threat intel researchers say.

The swindle, a latter-day variation on an age-old theme, consists of presenting a threat to students' immigration status "and uses various techniques to extract sizeable payments from the victims", according to Malwarebytes.

Pointing to open UK student admissions data as a "broad surface of attack", Malwarebytes reckons that this openness leads to scammers knowing exactly which institutions to target. This, it said, lets criminals easily exploit current Brexit-related visa fears to target naive students, most of whom will be living abroad for the first time ever.

"There is a persistent incorrect stereotype that Chinese students in the UK all come from wealthy families," said the firm in a blog about its findings.

While scams targeting overseas students go back years, its latest incarnation revolves around using stolen credentials to target vulnerable marks. In one example, a student whose laptop was stolen at Heathrow Airport began receiving phone calls from people claiming to be Chinese Embassy workers. They said the student had been implicated in a money-laundering scam.

To convince students that the scammers were actually police investigators, they were sent links to a website appearing to belong to the Chinese authorities. Displayed on that website was personal data that had been lifted from the student's stolen laptop – scans of ID cards, mugshots, banking details, and so on.