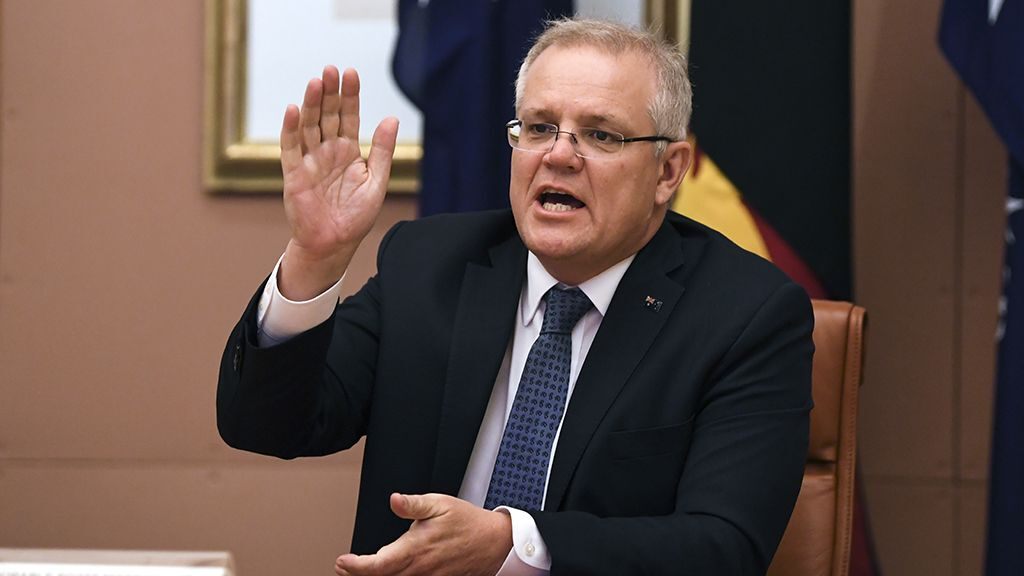 
Chinese investment in Australia has sharply declined as mistrust continues to rise between the two nations, with China instead turning to emerging markets, according to reports.


Investment declined for the third year in a row, dropping by roughly 47% to 2.5 billion Australian dollars ($1.8 billion) from AU$4.8 billion in 2018, according to Reuters. The figure is a far cry from the peak of AU$15.8 billion in 2016, with losses in mining, real estate and commercial property, manufacturing and agriculture.

“The 2019 decline in investment coincides with lower flows of Chinese investment abroad, but the fall in flows to Australia was sharper,” a report by the Australian National University’s Chinese Investment in Australia database stated.

The leader of the database, ANU professor Peter Drysdale, said there was no single explanation for such a drastic fall, ABC News Australia reported.

One factor may be that .. 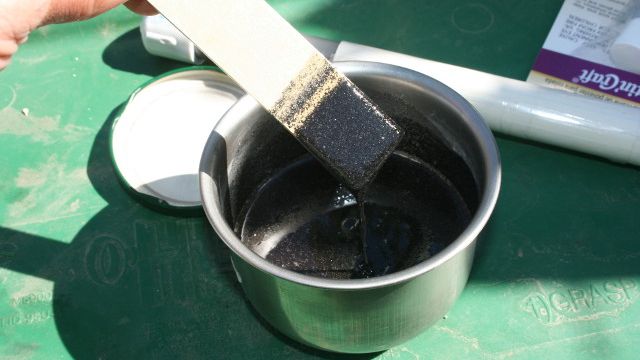