TIANJIN: At the Genghis Security Academy, which bills itself as China's only dedicated bodyguard school, students learn that the threats to the country's newly rich in the tech age are more likely to emerge from a hacker than a gunman.

Around a thousand graduate each year, hoping to land jobs as guards to China's burgeoning ranks of rich and famous, positions which can be worth up to US$70,000 - several times more than an annual office wage.

But the school says it can't meet demand as China's rapid growth mints millionaires - 4.4 million according to a Credit Suisse 2019 report, more than in the US.

The course fees are up to US$3,000 a student; and while they had to cancel training between February and June because of the COVID-19 pandemic, it has not dampened demand.

Only the best make the cut, says founder Chen Yongqing, insisting his disciplinarian standards are stricter than in the army.

"Only by being strict can we cultivate every good sword. If you don't forge it well, it will break itself."

About half of the students are ex-military, Chen says.

They train in rows in a large, shabby sports hall, holding blue plastic guns ahead of them with a steady stare - before practising hustling their clients safely into a black Audi with smashed windows. 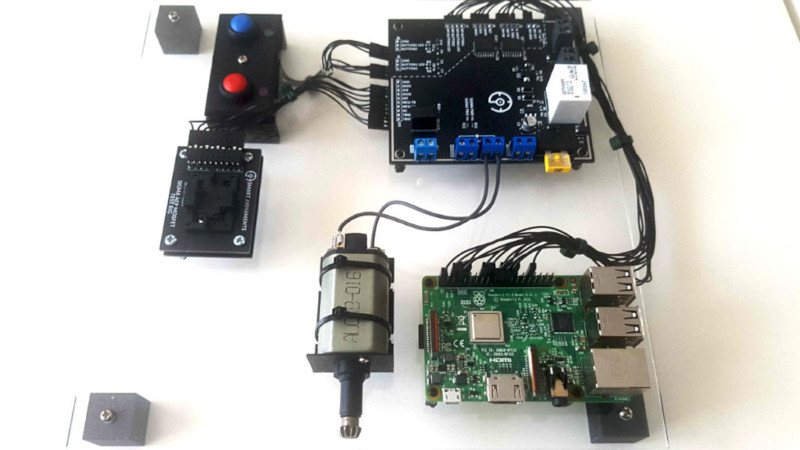