China Beat the Coronavirus with Science and Strong Public Health Measures, Not Just with Authoritarianism 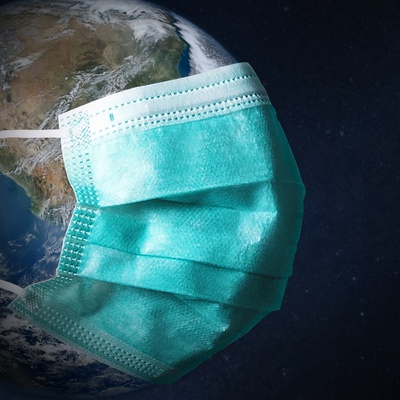 I live in a democracy. But as Thanksgiving approached, I found myself longing for the type of freedom I am seeing in China.

People in China are able to move around freely right now. Many Americans may believe that the Chinese are able to enjoy this freedom because of China’s authoritarian regime. As a scholar of public health in China, I think the answers go beyond that.

My research suggests that the control of the virus in China is not the result of authoritarian policy, but of a national prioritization of health. China learned a tough lesson with SARS, the first coronavirus pandemic of the 21st century.

How China Flattened Its Curve

Barely less than a year ago, a novel coronavirus emerged in Wuhan, China, with 80,000 cases identified within three months, killing 3,000 people.

In late January 2020, the Chinese government decided to lock down this city of 11 million people. All transportation to and from the city was stopped. Officials further locked down several other cities in Hubei Province, eventually quarantining over 50 million people.

By the beginning of April, the Chinese government limited the spread of the virus to the point where they felt comfortable opening up Wuhan on .. 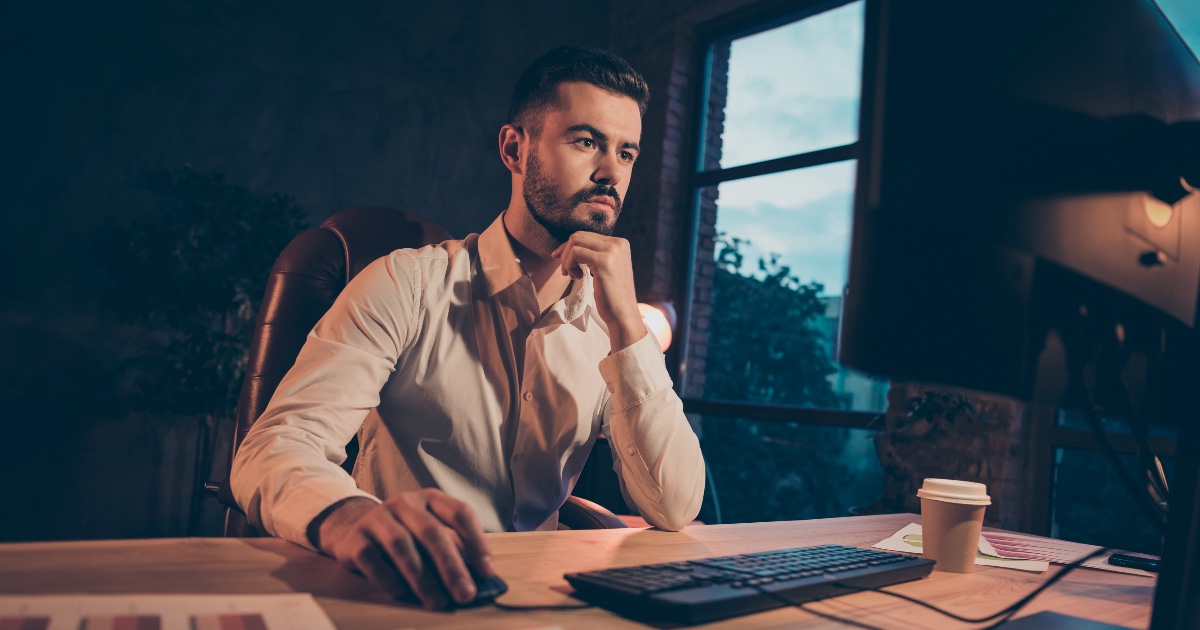 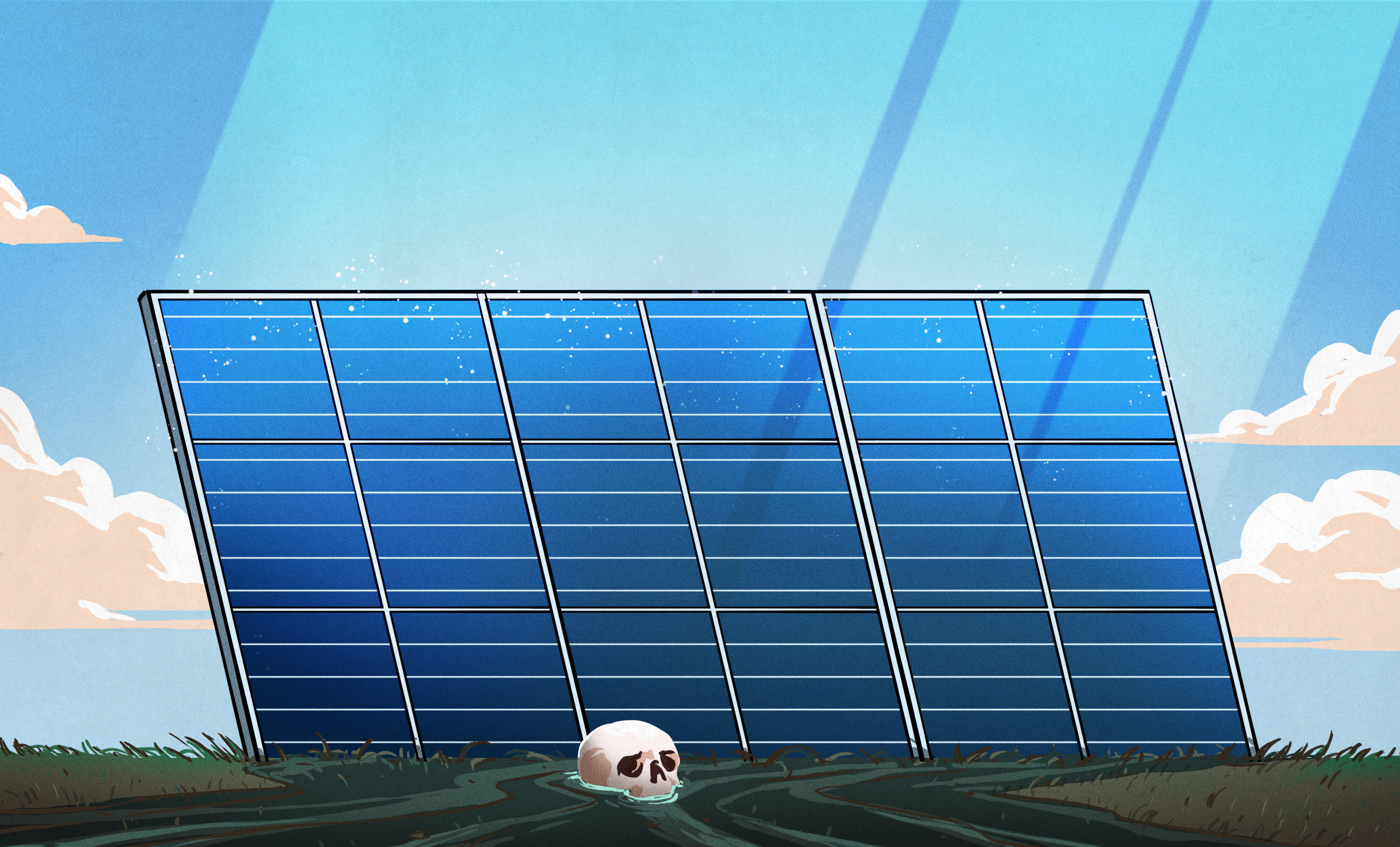 The Dark Side of Solar Power