Video game giant Capcom this week revealed that thousands more people than initially believed had their personal information stolen in a ransomware attack in November 2020.

Known for video games such as Devil May Cry, Monster Hunter, Resident Evil, Street Fighter, Ace Attorney and Mega Man, the Japanese company has operations in Asia, Europe, and the United States.

On November 4, the game maker announced that it detected unauthorized access to its network, and two weeks later confirmed that the attackers accessed the personal information of employees, as well as financial information, sales reports, and other business data.

The operators of the Ragnar Locker ransomware, who claimed the attack, said in November they were able to download over 1TB of data from the company.

This week, Capcom announced that its investigation into the incident revealed that the number of people who had their personal information compromised in the ransomware attack is larger than initially believed.

The “potential maximum number of customers, business partners and other external parties” that might have been affected by the incident is of approximately 390,000 people (up roughly 40,000 people from previous estimates), Capcom says.

The company removed approximately 18,000 items of personal information from .. 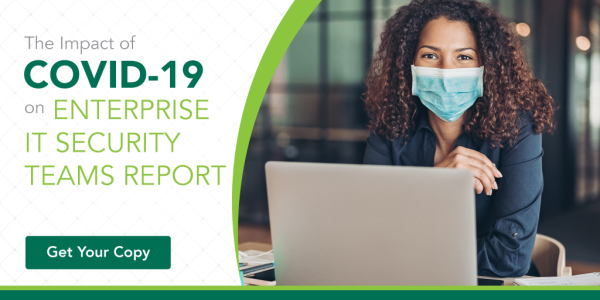 Report: Impact of COVID-19 on Enterprise IT...