Microsoft recently fixed this RCE vulnerability in Remote Desktop Services – formerly known as Terminal Services, and it’s affected some of the old version of Windows.

A WannaCry attack was one of the notorious cyber attacks in this decade, and it shut down million of computer around the world by exploiting the vulnerability in the RDP protocol.

In this case, Remote Desktop Protocol (RDP) itself is not vulnerable, but attackers need to perform pre-authentication, and it doesn’t require user interaction.

3 Million Endpoints are Vulnerable to This RCE Bug

Initially, an unauthenticated attacker will send the specially crafted malicious request to the vulnerable systems after they establish a connection through RDP.

According to Microsoft, This vulnerability is pre-authentication and requires no user interaction. An attacker who successfully exploited this vulnerability could execute arbitrary code on the target system. An attacker could then install programs; view, change, or delete data; or create new accounts with full user rights.

An Independent researcher Kevin Beaumont said, based on the Shodan search engine, around 3 million RDP endpoints are directly exposed to the internet.

“There is partial mitigation on affected systems that have Network Level Authentication (NLA) enabled. The affected systems are mitigated against ‘wormable’ malware or advanced malware threats that could exploit the vulnerabil ..

How to become a connected leader: 4 key factors 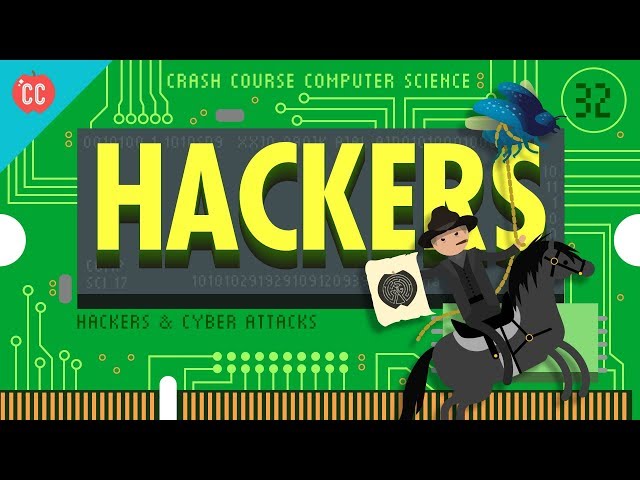