Johnson's number was listed on a think tank press release published on the internet back in 2006 when he was the Member of Parliament for the riverside town of Henley in Buckinghamshire.

The security breach was first reported by the website Popbitch in a piece headlined 'Hoping not to butt-dial Boris'.

“It’s not as though the Prime Minister’s personal phone number could just be floating out there on the internet, is it?" quipped the site.

"It would be absolutely insane if it was tacked on to the bottom of an old press release that he dished out freely while MP for Henley, and Shadow Minister for Higher Education.”

According to the BBC, the exposed number appears to still be in use by the Conservative prime minister.

Leader of the opposing Labor party Sir Keir Starmer described news of the number's availability as "a serious situation [that] carries a security risk."

Starmer said: "A lot of people will be concerned, not just about who has got the number but who has been using it."

Johnson has come in for criticism recently concerning his use of messaging apps and SMS messages after it was reported that he personally texted businessman Sir James Dyson with a promise to "fix" Dyson's tax issue. 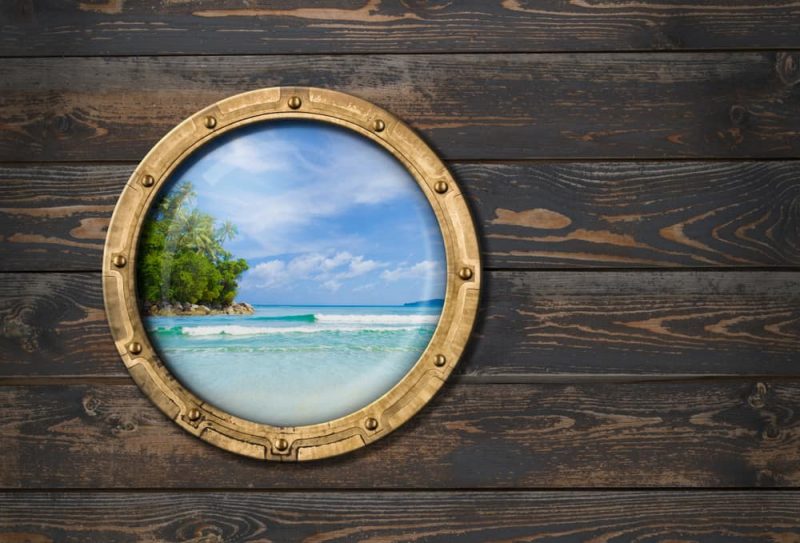 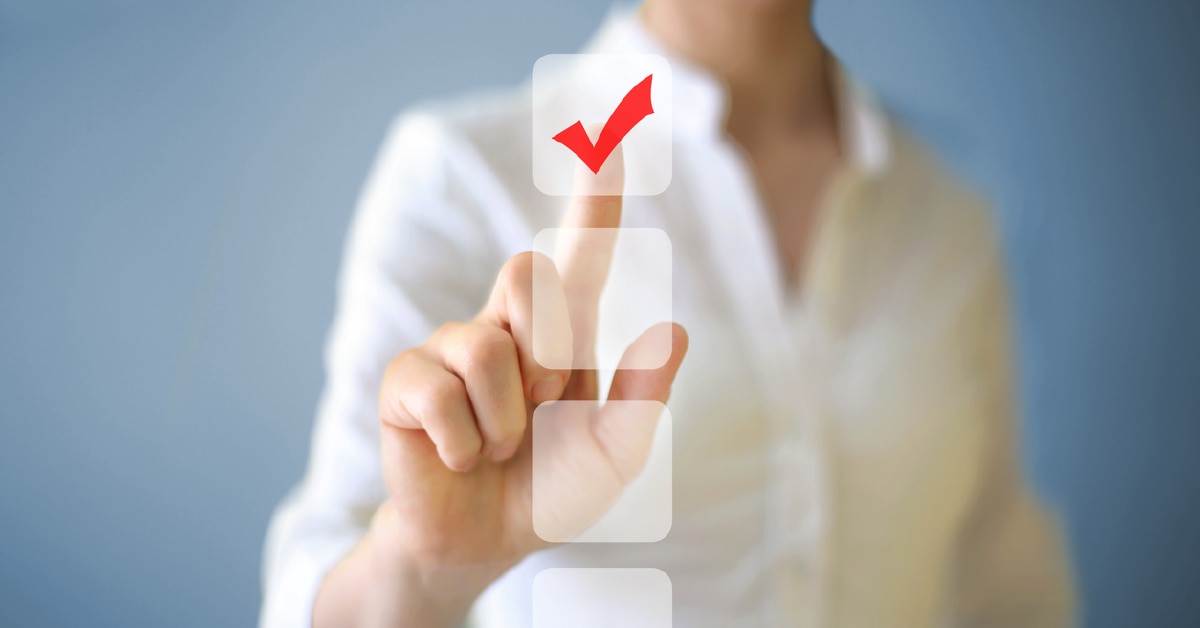