Just says into his leadership role, U.S. President Joe Biden has instructed U.S. intelligence agencies to provide him with a detailed assessment of the SolarWinds hack, which fueled a global cyber espionage campaign impacting many high-profile government agencies and businesses.

The U.S. government and others have said Russia is likely behind the highly sophisticated attack on SolarWinds.

“Even as we work with Russia to advance U.S. interests, so too we work to hold Russia to account for its reckless and adversarial actions,” White House Press Secretary Jen Psaki said in a press briefing Thursday. “And to this end, the President is also issuing a tasking to the intelligence community for its full assessment of the SolarWinds cyber breach, Russian interference in the 2020 election, its use of chemical weapons against opposition leader Alexei Navalny, and the alleged bounties on U.S. soldiers in Afghanistan.”

Continuous Updates: Everything You Need to Know About the SolarWinds Attack

In December, Biden said the perpetrators of the massive cyberattack on the US government must face consequences.

"We can't let this go unanswered," Biden said at the time. "That means making clear, and publicly, who is responsible for the attack and taking meaningful steps to hold them in account."

"When I learn the extent of the damage and, in fact, who is formally responsible, they can be assured that we will respond, and probably respond in kind," he added. "There are many options which I will not discuss now."

Kaspersky recently found a link between .. 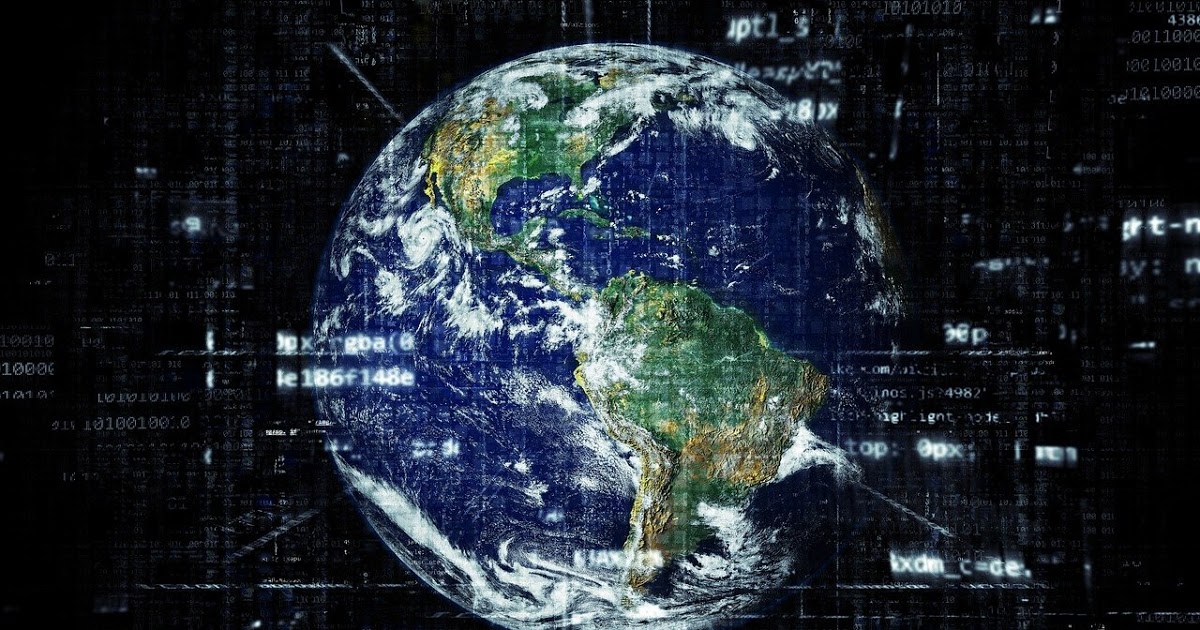