Home /
Cyber Security /
Behind the Scenes & in Front of the Attack: The Largest DDoS Attack on Record

Behind the Scenes & in Front of the Attack: The Largest DDoS Attack on Record 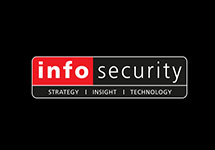 It was historic, it was unprecedented, but it wasn’t unexpected. It was an attack large enough to take many countries offline, yet it was over before it ever got a chance to do harm. Engineers at Akamai’s Security Operations Command Center (SOCC) were able to knock down the largest recorded DDoS attack of 1.35 Tbps in just eight seconds.

The attack was mitigated with zero downtime to customers. SOCC practice manager gabriel Bellas explains how forward-thinking and vigilance were the keys to success.

“We knew that a big attack was just around the corner. The people on the floor wanted to get in front of it and knock it down before it happened,” Bellas said.

In this Ever-Changing Digital Ecosystem, Threats Come from Everywhere

Akamai’s Security Intelligence Response Team was able to stay a step ahead of attackers by proactively researching threats and operationalizing their findings. Mitigating attacks of this caliber takes quick thinking, too. In a moment’s notice, security engineers were tasked with determining the best tactics and mitigation strategies needed to respond to a massive cyberattack, the likes of which they had never seen before.

No Matter the Size of Your Business, Internet Security is Serious

The internet has made the world smaller in many ways. We are more connected than ever, yet those very connections that make us more effective can also make us vulnerable to security threats and breaches. Internet security protocol is critical to the largest organizations including banks, corporations, and governments. However, cybersecurity is also critical to small businesses, midsize companies and startups. All organizations need to be prepared to recognize and react to threats from bad actors. 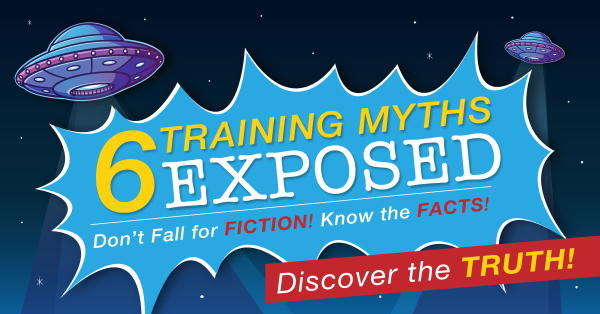 Going for (ISC)² Certification? Get the facts...