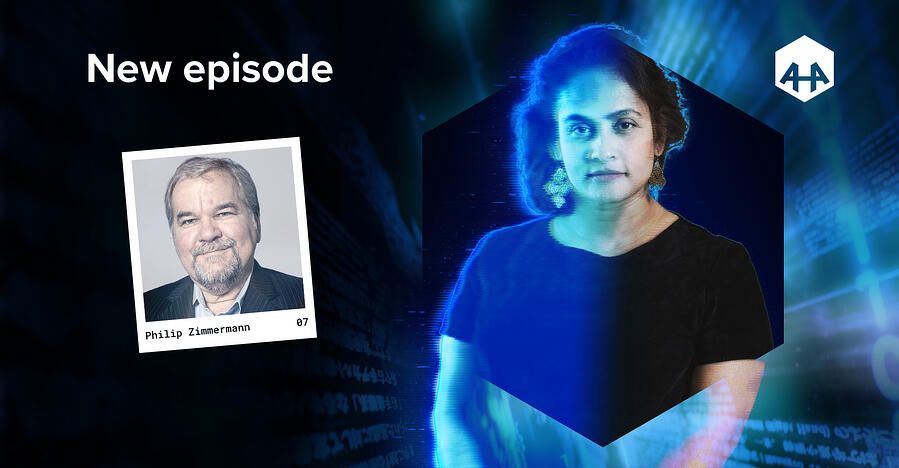 “Here’s how it works!” Dan Aykroyd energetically tells the SNL audience. “Catch a bass, remove the hook, and drop the bass – that’s the WHOLE bass – in the Bass-O-Matic 76!” As he says this in his best punchy announcer voice, he picks up a real fish and drops it in a blender. The audience begins to titter, nervously anticipating what might happen next. When he punches that blender button, turning the fish into puree, the audience loses it, laughing hysterically at what would become one of the most famous SNL sketches in history.
When cryptographer Phil Zimmermann created the first algorithm for his Pretty Good Privacy (PGP) email encryption service, he had to give it a name. That visual of the fish in the sketch getting completely eviscerated was an apt, if not hilarious, representation of what his encryption did to the data – scrambled it up until it was completely unrecognizable from its former self. Phil released his BassOmatic symmetric-key cipher in 1991.
Back then, in ‘91, the only folks using email were the ones who actually had the technical know-how to implement encryption. As 2000 neared, more and more laypeople began using email, and encryption like PGP, involving trust models and public keys, was a bit too much to wrap their heads around. By that time, however, Phil was turning his attention to secure voice protocols, a pursuit, he says, that he found much more fun than encrypting emails.
Today, encryption is more widely accepted, which is a good thing as far as Ph ..

Support the originator by clicking the read the rest link below.
avast hacker archives episode philip zimmermann avast
Read The Rest from the original source
blog.avast.com 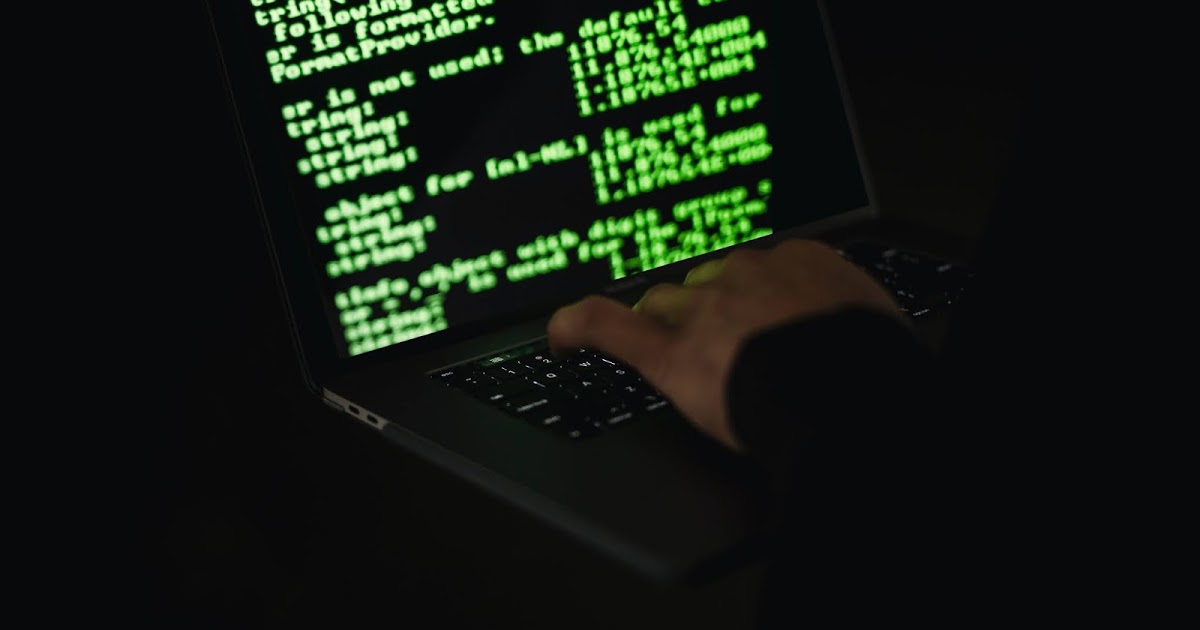 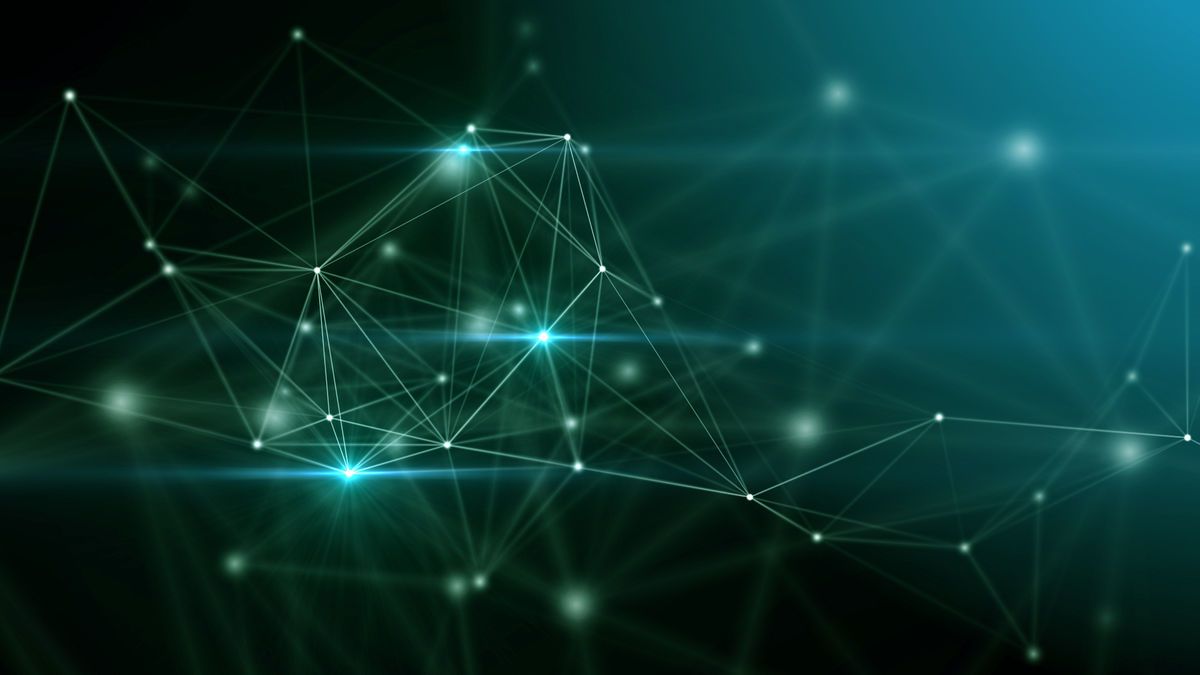 Behind the scenes with the head of Kaspersky’s...