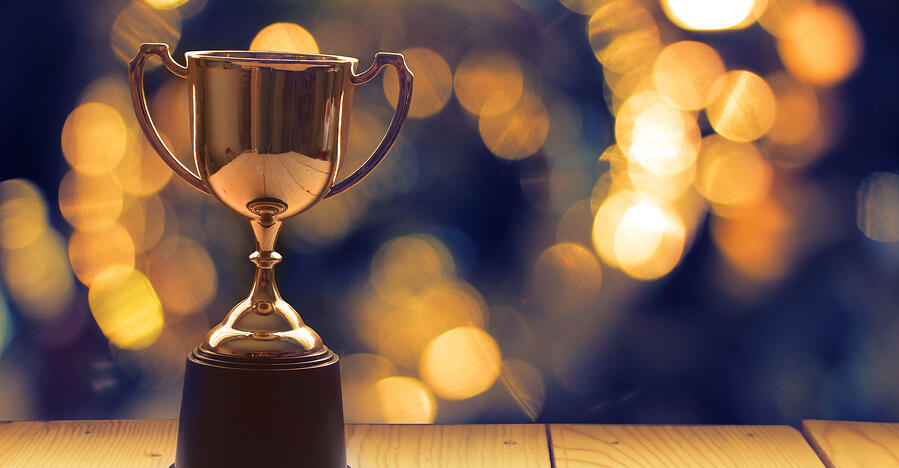 SE Labs is a London-based company dedicated to testing all emerging security technology and services in an effort to help consumers make sense of all the options available. The company recently published its Annual Report 2020, in which Avast Free Antivirus was bestowed with the “Best Consumer Anti-Malware” award.
CEO Simon Edwards commented, “Avast won this award for its Avast Free Antivirus as the program has shown consistently strong results against the world’s most challenging endpoint detection test. At SE Labs, our tests are based on real-world threats rather than on an artificial testing environment.” Additionally, the company takes into account experiences reported by other users. “We identified the worthy winners of our 2020 awards through this testing,” said Edwards, “and also by collating user feedback.”
According to the annual report, the company’s tests are “always accurate, transparent, and based on real-world threat intelligence.” To achieve that transparency, SE Labs follows the AMTSO Testing Protocol Standard, a new method of testing introduced in 2018 that demonstrates a fair and transparent process. Earlier this year, Avast received another commendation from SE Labs, this time in the 2020 3rd quarter Home Anti-Malware Protection report where Avast Free Antivirus earned a score of “AAA,” denoting the highest “Total Accuracy” score it could receive and meaning that the software effectively performs as advertised.
“At Avast, we believe everyone has the right to be safe online,” commented Avast Chief Product Officer Vita Santrucek, “which is why we offer our award-winning antivirus t ..
avast earns consumer malware award avast
Read The Rest at
blog.avast.com 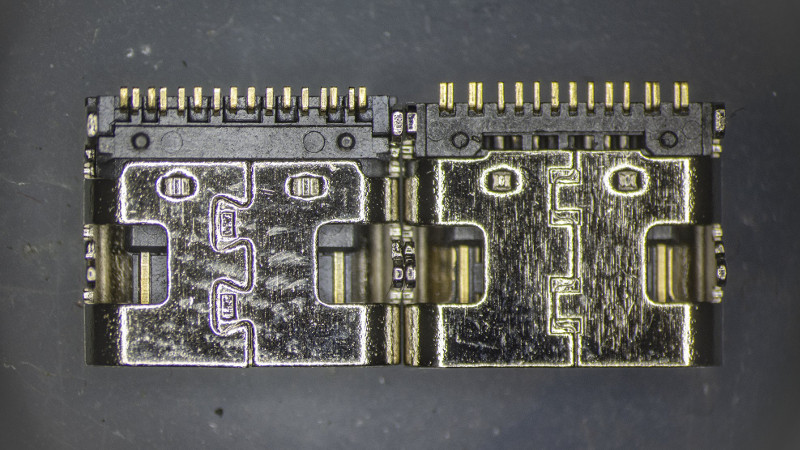 What’s In A USB-C Connector?