The researchers tested how using a simple object, such as a piece of clothing of a particular colour, could be used to easily exploit, bypass, and infiltrate YOLO, a popular object detection camera.

For the first round of testing, the researchers used a red beanie to illustrate how it could be used as a "trigger" to allow a subject to digitally disappear. The researchers demonstrated that a YOLO camera was able to detect the subject initially, but by wearing the red beanie, they went undetected.

Data61 cybersecurity research scientist Sharif Abuadbba explained that the interest was to understand the potential shortcomings of artificial intelligence algorithms.

"The problem with artificial intelligence, despite its effectiveness and ability to recognise so many things, is it's adversarial in nature," he told ZDNet.

"If you're writing a simple computer program and you pass it along to someone else next to you, they can run many functional testing and integration testing against that code, and see exactly how that code behaves.

"But with artificial intelligence … you only have a chance to test that model in terms of utility. For example, a model that has been designed to recognise objects or to classify emails -- good or bad emails -- yo ..

How to add citations in a Google Doc 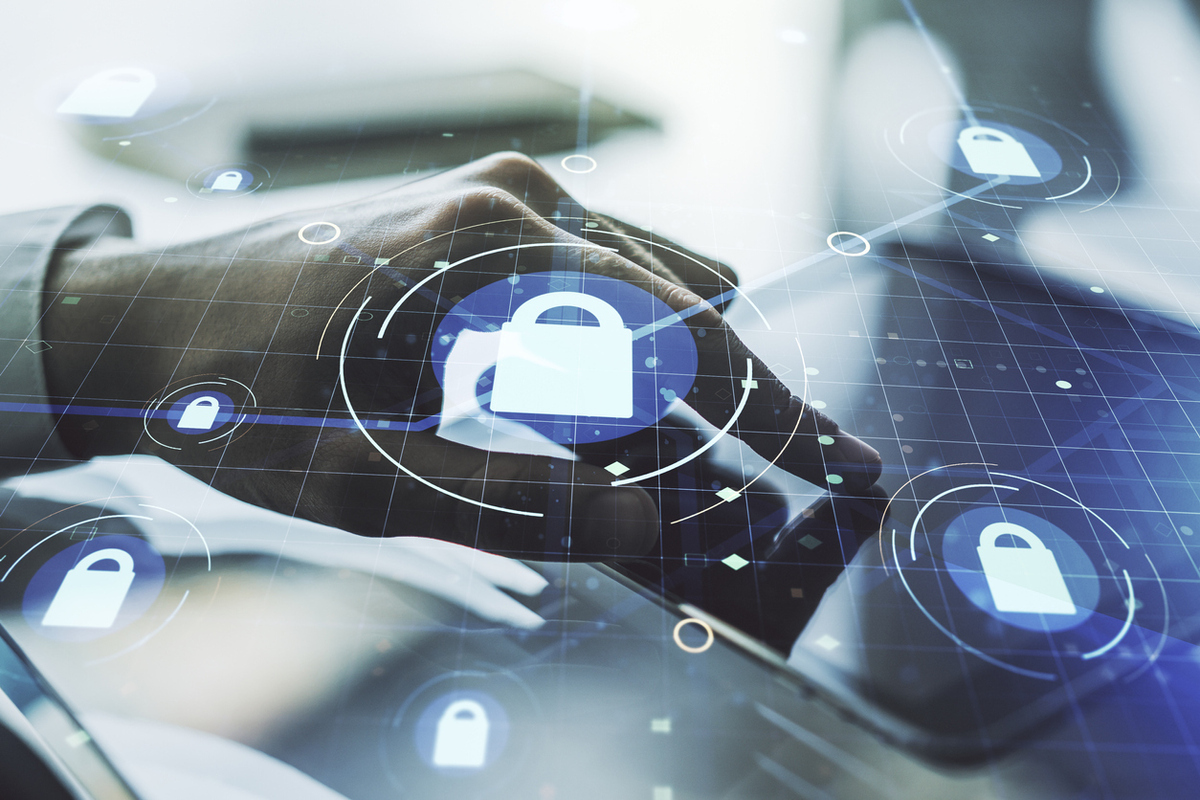 BrandPost: The Emergence of the Hybrid...