At Request of U.S., Russia Rounds Up 14 REvil Ransomware Affiliates

The Russian government said today it arrested 14 people accused of working for “REvil,” a particularly aggressive ransomware group that has extorted hundreds of millions of dollars from victim organizations. The Russian Federal Security Service (FSB) said the actions were taken in response to a request from U.S. officials, but many experts believe the crackdown is part of an effort to reduce tensions over Russian President Vladimir Putin’s decision to station 100,000 troops along the nation’s border with Ukraine.

The FSB said it arrested 14 REvil ransomware members, and searched more than two dozen addresses in Moscow, St. Petersburg, Leningrad and Lipetsk. As part of the raids, the FSB seized more than $600,000 US dollars, 426 million rubles (~$USD 5.5 million), 500,000 euros, and 20 “premium cars” purchased with funds obtained from cybercrime.

“The search activities were based on the appeal of the US authorities, who reported on the leader of the criminal community and his involvement in encroaching on the information resources of foreign high-tech companies by introducing malicious software, encrypting information and extorting money for its decryption,” the FSB said. “Representatives of the US competent authorities have been informed about the results of the operation.”

The FSB did not release the names of any of the individuals arrested, although a report from the Russian news agency TASS mentions two defendants: Roman Gennadyevich Muromsky, and Andrey Sergeevich Bessonov. Russian media outlet RIA Novosti released video footage from some of the raids:

Read The Rest from the original source
krebsonsecurity.com 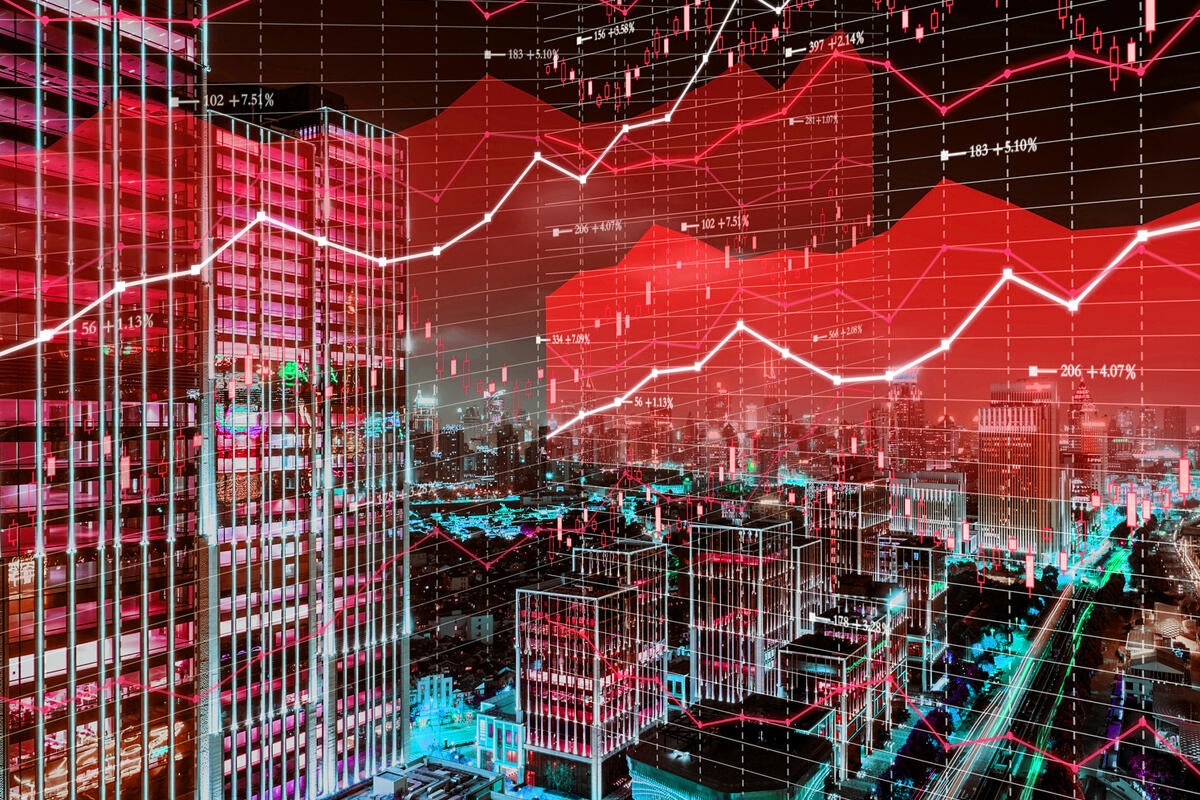