At Pentagon’s Silicon Valley Outpost, Urgency Amid Tensions With China

In a building a few miles from Google and Facebook’s plush campuses is the Pentagon’s sparse outpost in Silicon Valley.

Here, military personnel and civilians look for commercial technology that can help the armed services solve problems they face in the field.

That could be working with a local commercial rocket company to deploy satellites faster. Or finding an up-and-coming firm that has created a novel communication system that works in some of the harshest conditions.

Founded four years ago, the Defense Innovation Unit has a sense of urgency now more than ever, says its director, Michael Brown, formerly chief executive of Symantec, the cyber security firm, and of Quantum, a computer storage firm.

Because of the new so-called Tech Cold War, tensions are surging between the U.S. and China over emergent technologies, such as 5G mobile phone networks, artificial intelligence and autonomous driving.

“The Defense Innovation Unit’s mission has never been more critical, given the tech race that we’re in with China, than it is today,” Brown said.

Chinese investors and companies also are here, for many of the same reasons — to find the breakthroughs that will help their nascent and growing tech industry. But they’re presence is under increasing scrutiny, fueled by a concern that Chinese investors and companies are part of a system of transferring technology out of the U.S. and into the hands of an adversary, the Chinese government.

Brown is the co-author of a report that shed light on the growing presence of Chinese firms and investors in Si .. 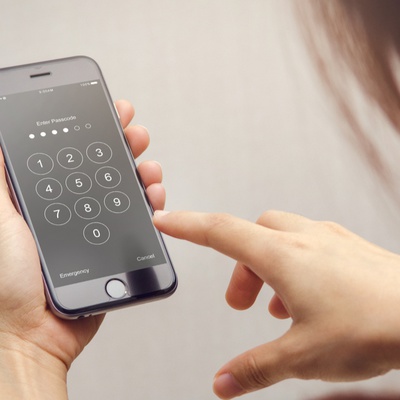 You May Be Ready for Vacation, But Is Your Phone?