Home /
Cyber Security /
As Secret Service Deploys to Federal Buildings, Employees Across the Country Are Warned to Stay Away

As Secret Service Deploys to Federal Buildings, Employees Across the Country Are Warned to Stay Away

Federal agencies are taking drastic measures to keep employees safe with the looming threat of violence surrounding President-elect Joe Biden’s inauguration, including by hosting additional federal security personnel and even telling some workers to evacuate their homes.

Following the violent insurrection at the U.S. Capitol last week, federal offices in the Washington area and around the country are cautioning workers, many of whom are already working remotely due to the COVID-19 pandemic, to stay away, effective immediately. Prior to his resignation, then acting Homeland Security Secretary Chad Wolf moved the inauguration’s National Special Security Event designation timeline up from Jan. 19 to Jan. 13. This has led to widespread road closures and other security measures across Washington.

Secret Service Director James Murray made the rescheduling recommendation "in light of events of the past week and the evolving security landscape" leading up to inauguration, Wolf said. Personnel from Secret Service are now at various federal offices, such as the Frances Perkins Building that houses the Labor Department’s headquarters in Washington. In a message to employees this week, Labor said only security and facilities personnel should continue to come into the office and “anyone who has to come in should limit their movements and activities” due to the Secret Service presence. Labor said staff would see increased security around its building starting Jan. 13, telling employees to expect "significant disruptions" and for most workers to have their building access cut off.

A Secret Service spokesperson declined to say to how many federal offices it was deploying, explaining it would not disclose its methods “out of concern for operational security.”

Agencies are providing employees with logistical updates, including when roads will close and where protests are expected. The U.S. Agency for International Development, which i .. 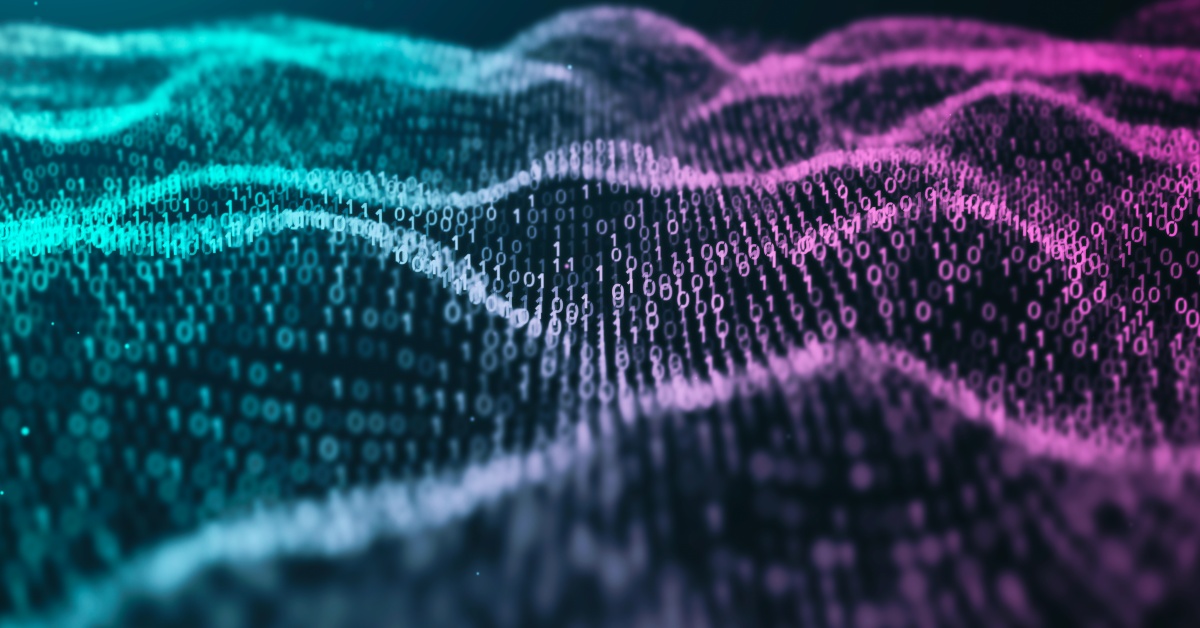 SolarWinds: Insights into Attacker Command and... 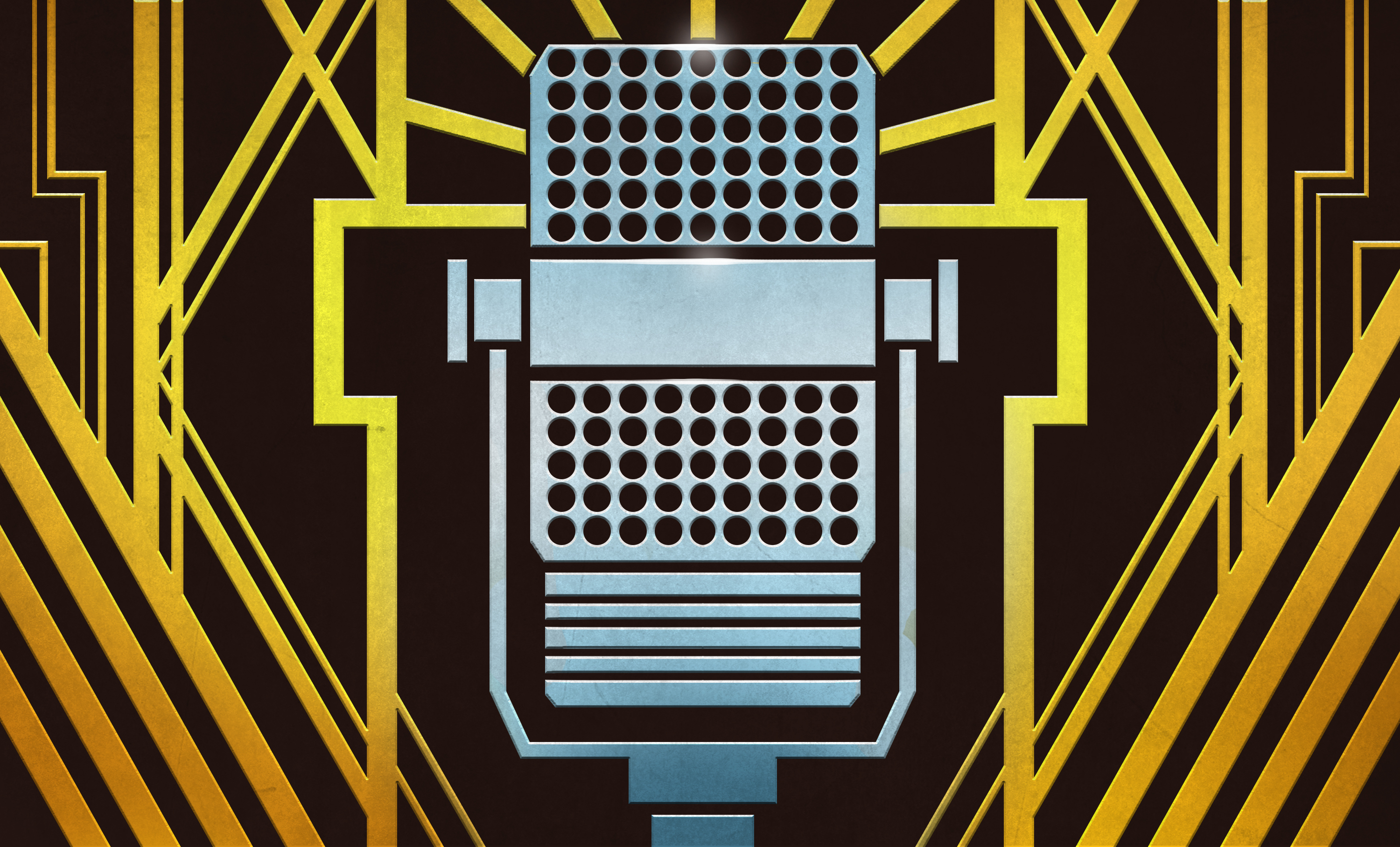