Are Virtual Machines the New Gold for Cyber Criminals?

Virtualization technology has been an IT cornerstone for organization for years now. It revolutionized the way organizations can scale up IT systems in a heartbeat, allowing then to be more agile as opposed to investing into dedicated “bare-metal” hardware. To the outside untrained eye, it might seem that there are different machines on the network, while in fact all the “separate” machines are controlled by a hypervisor server. Virtualization plays such a big role nowadays that it isn’t only used to spin up servers but also anything from virtual applications to virtual user desktops.

This is something cyber criminals have been noticing too and we have seen an increased interest in hypervisors. After all, why attack the single virtual machine when you can go after the hypervisor and control all the machines at once?

CVE-2021-21985 is a remote code execution (RCE) vulnerability in the vSphere Client via the Virtual SAN (vSAN) Health Check plugin. This plugin is enabled by default. The combination of RCE and default enablement of the plugin resulted in this being scored as a critical flaw with a CVSSv3 s .. 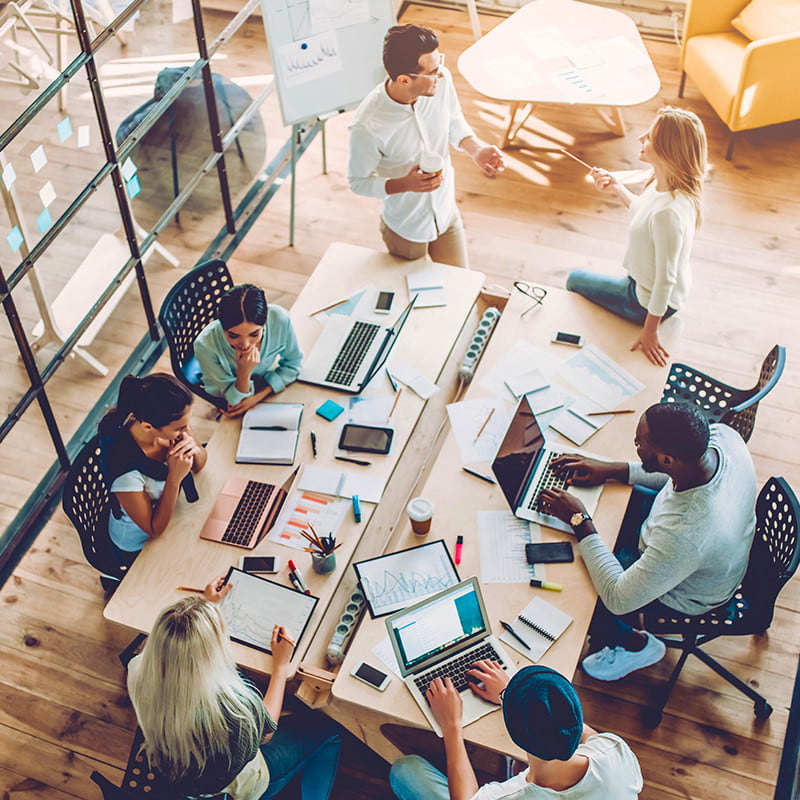 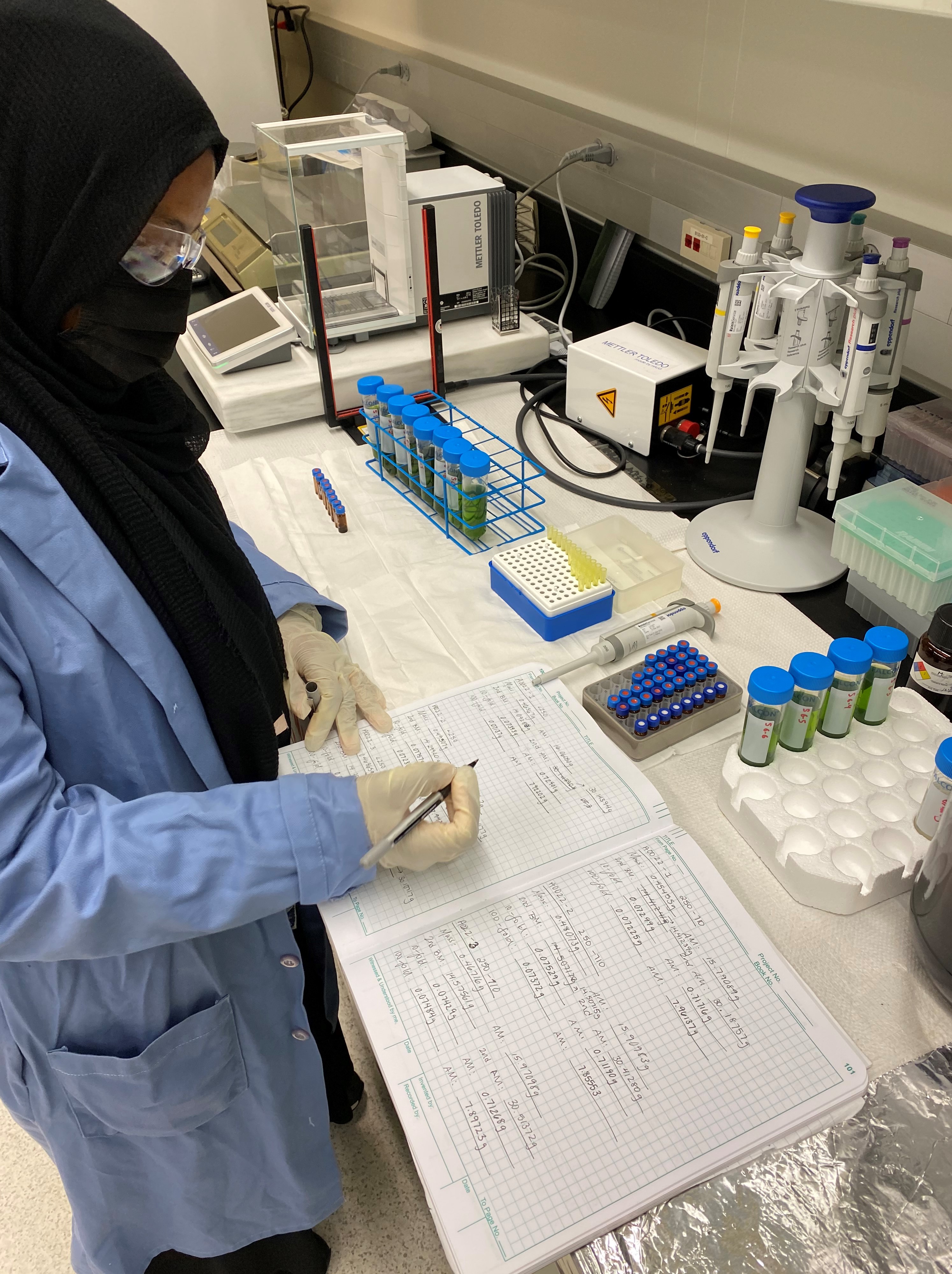