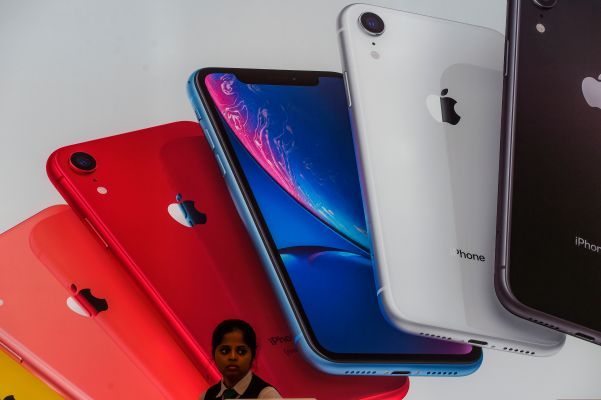 For a decade, Apple has solely relied on third-party sellers, stores and marketplaces to sell its products in India. That will begin to change this year.

At the company’s annual shareholder meeting Wednesday, chief executive Tim Cook told investors that Apple will open its online store in India, the world’s second largest smartphone market, at some point this year, and set up its first flagship brick-and-mortar store next year.

“I’m a huge believer in the opportunity in India,” said Cook. “It’s a country with a vibrancy and demographics that are just unparalleled.”

TechCrunch reported last month that Apple was planning to open its online store in Q3 this year and was unlikely to be able to have its brick-and-mortar store ready in the country this year.

India, perhaps the last great growth market for American technology giants, has been a conundrum for Apple and several firms that sell premium items.

It’s a big market that continues to report growth, but most people in the country can’t afford Apple’s products. In fact, the vast majority of smartphones that ship in India carry a price tag of $150 or lower, according to research firm Counterpoint.

For Apple, the other challenge has been the heavy import duty that New Delhi levies on electronic items. This has made iPhone even more expensive for people in India, as the company passes the additional cost to customers.

Apple has attempted to broaden its appeal in India by looking to .. 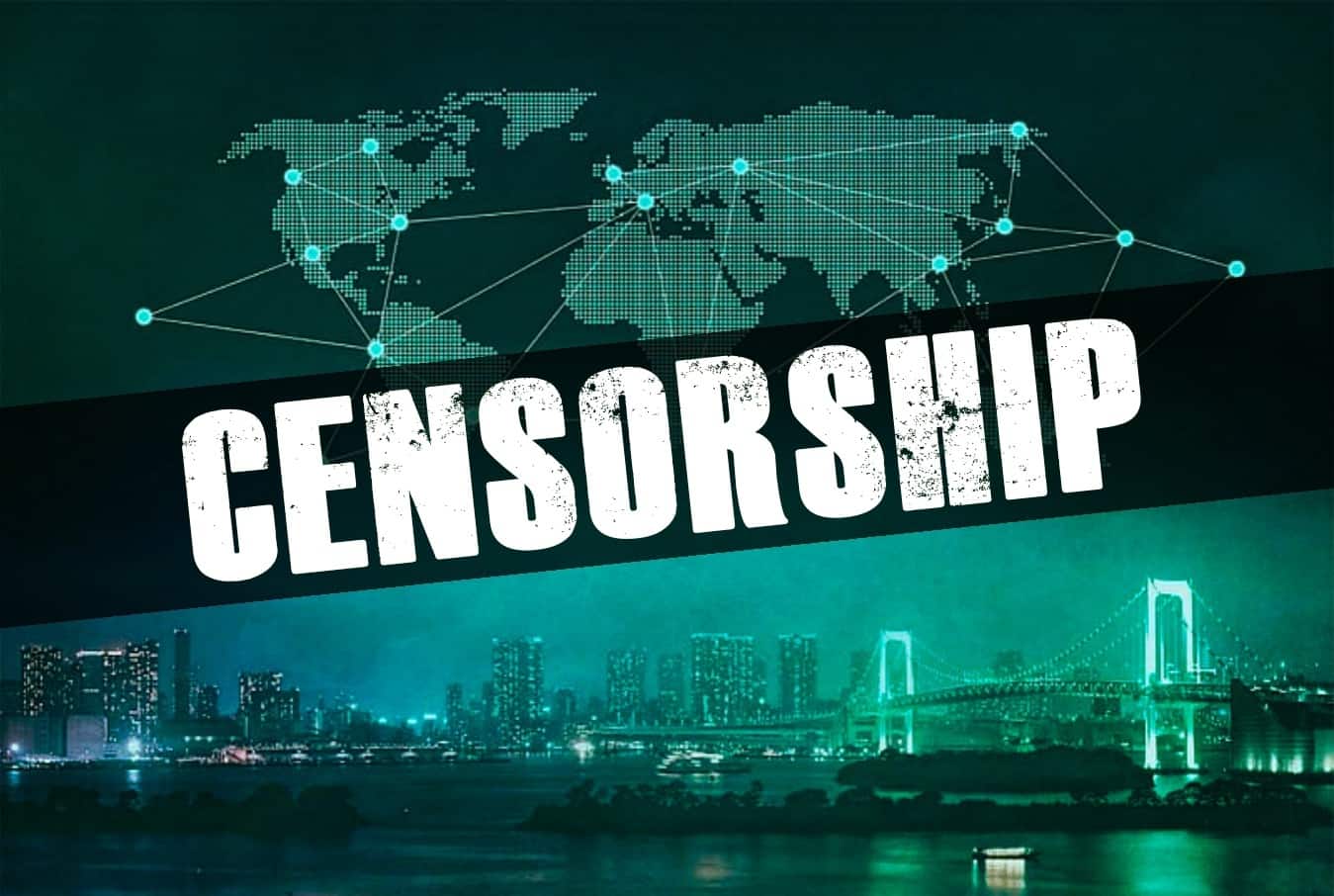 CylancePROTECT vs. DoppelPaymer, BitPaymer and...