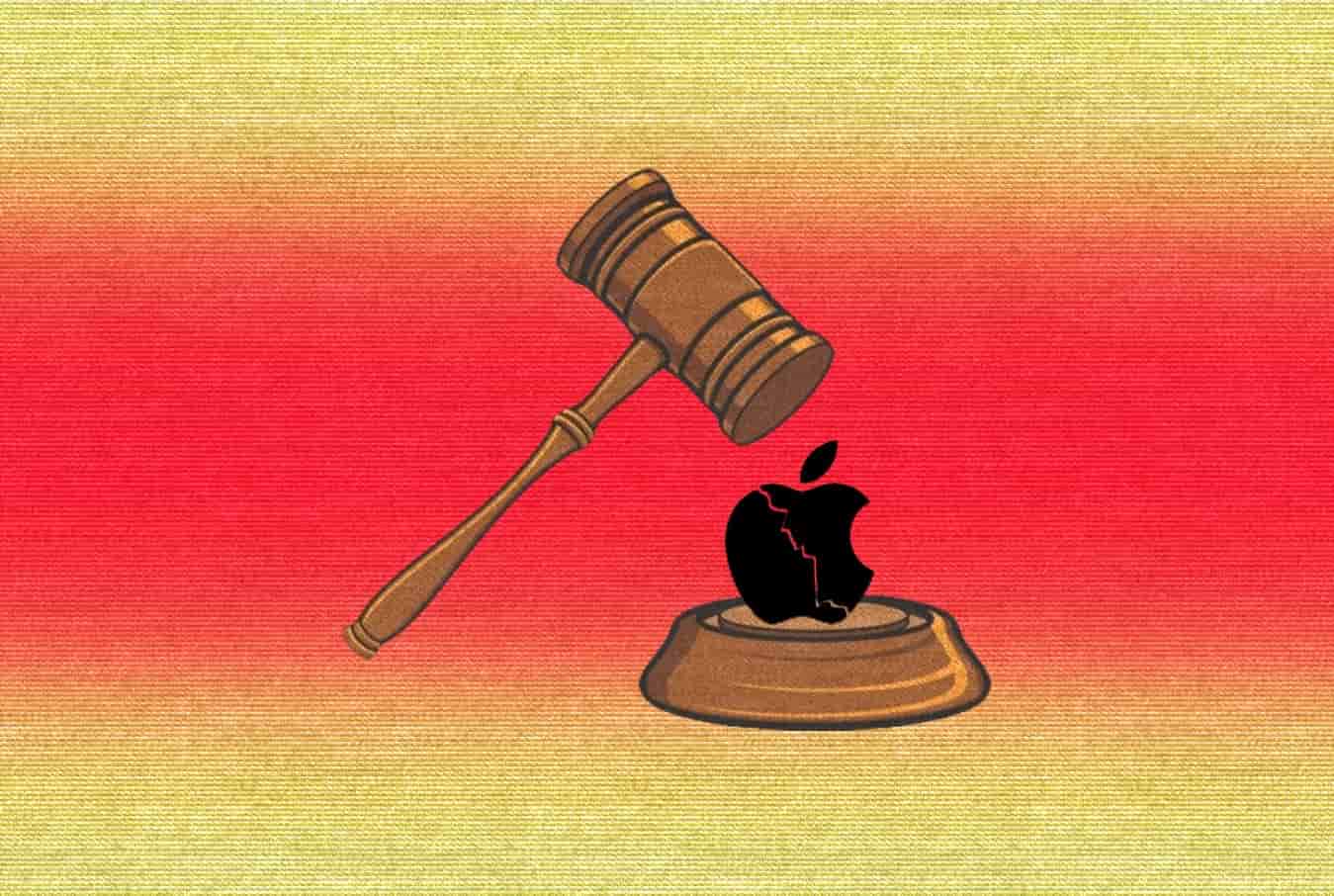 A federal judge dismissed Apple’s claim that virtualization startup Corellium was involved in copyright infringement and violated the DMCA.

However, judge Rodney Smith dismissed the lawsuit, citing that Apple Inc. couldn’t come up with a valid legal ground to back its claims for protecting its iOS from security researchers. Apple hasn’t yet released any statement to respond to the ruling.

According to the docket [PDF] filed today, the Court couldn’t find any evidence of a ‘lack of good faith and fair dealing.’

“Having reviewed the evidence, the Court does not find a lack of good faith and fair dealing. Further, weighing all the necessary factors, the Court finds that Corellium has met its burden of establishing fair use. Thus, its use of iOS in connection with the Corellium Product is permissible. On these grounds, Corellium’s Motion for Summary Judgment is granted on Apple’s copyright claim.”

Corellium is a cybersecurity firm offering virtualized iOS software for security testing. Through its products, security researchers can spin up a virtualized ARM device and iOS devices in a browser to closely inspect it for discovering potential security flaws.

Cyber attack on US government may have started... 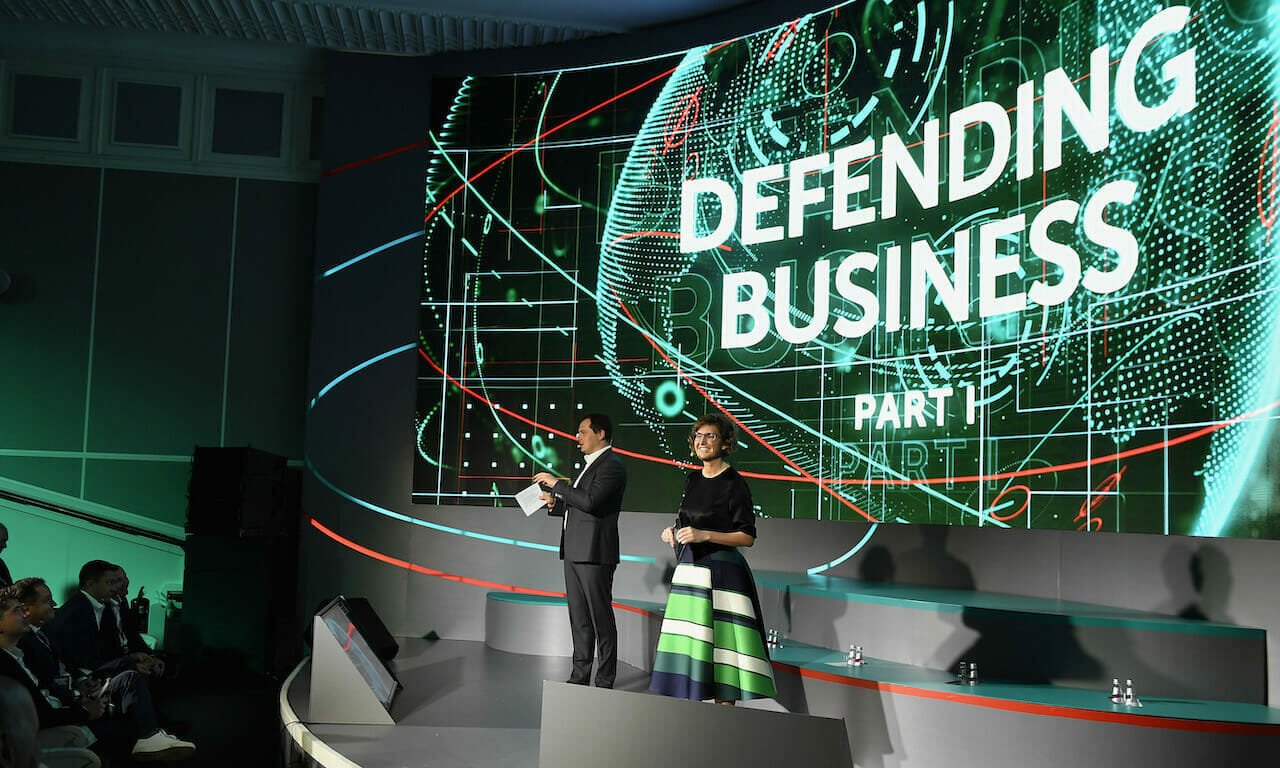