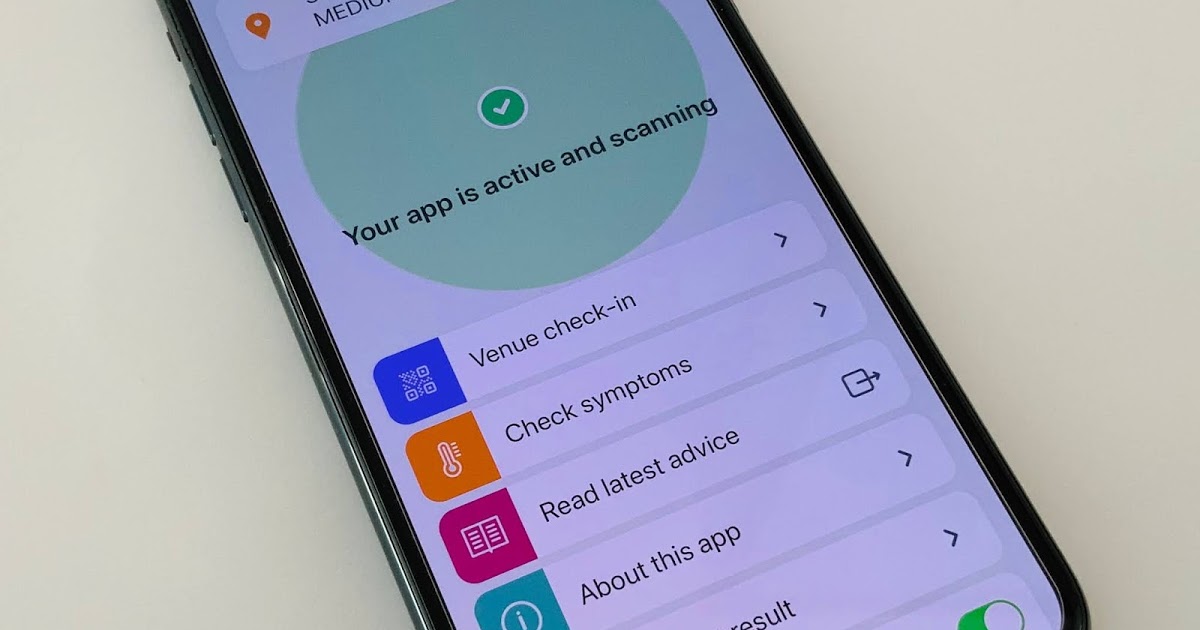 According to security experts, hundreds of third-party applications on Android devices have access to confidential information collected by Google and Apple API contact-tracking devices. The Department of Homeland Security provided about $200,000 to App Census, a U.S. start-up that specializes in data protection practices in Android applications, earlier this year for testing and validating the reliability of contact tracking apps.

The researchers of the business observed that the primary contact tracking information inside the device's system logs are recorded by Android Phones logging data from applications that use Google and Apple's Exposure Notifications System (ENS), that is used for collecting details, and usually where applications receive usage analytics and malfunction reports data.

The app-equipped devices send confidential, regularly changing IDs, known as RPIs, that are diffused via Bluetooth in such a way that nearby telephones that also use the application can be "heard".

The observations of App Census reveal that the two Tech Giants' privacy pledge has certain deficiencies. Both transmitted and heard RPIs can indeed be identified in the machine logs of Android phones – as well as the device even records the existing Bluetooth MAC address of the destination server on RPIs that have been heard. Thus App Census found many ways of using and computing datasets to conduct data protection attacks since the RPI and the Bluetooth MAC ad .. 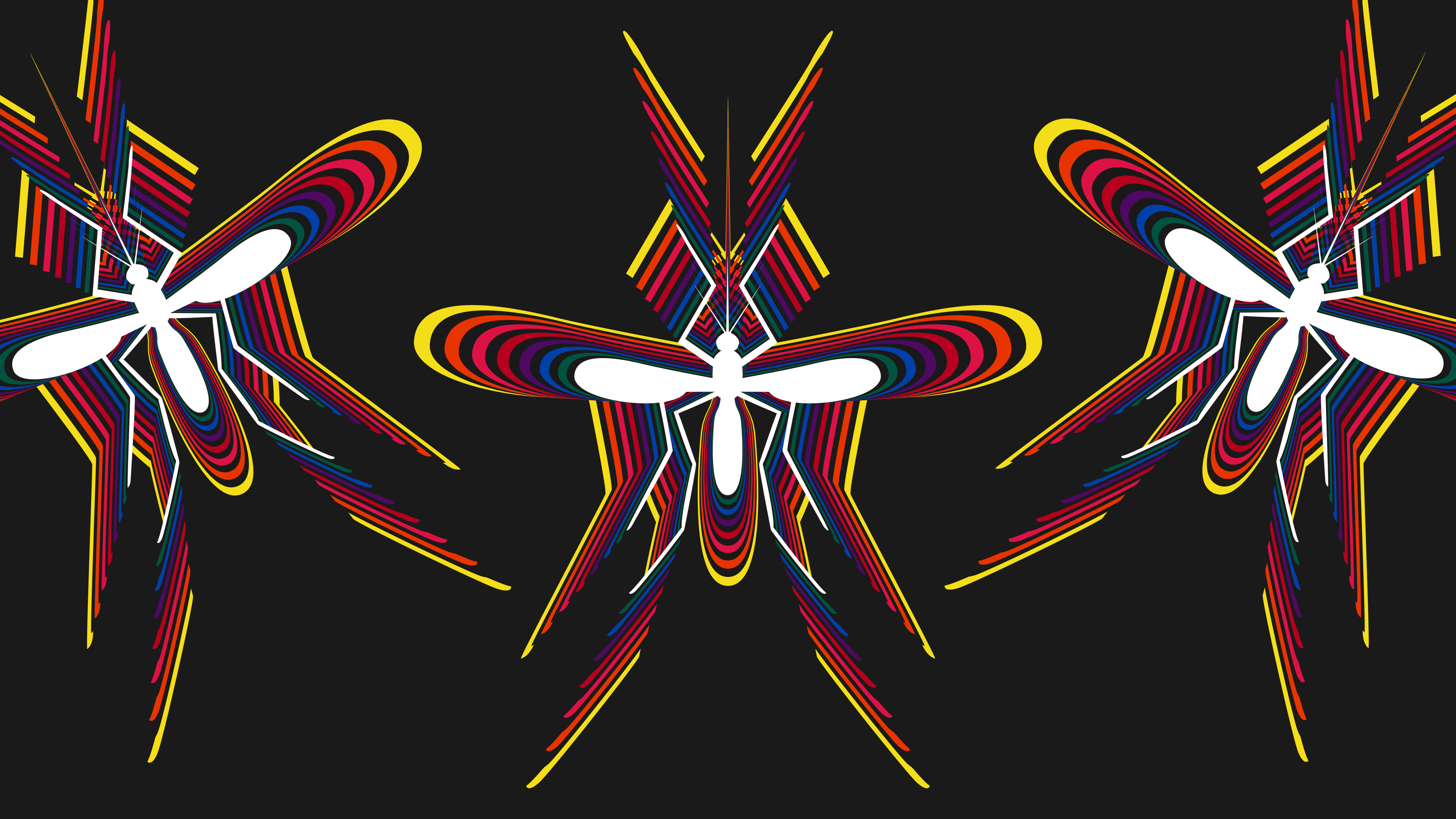 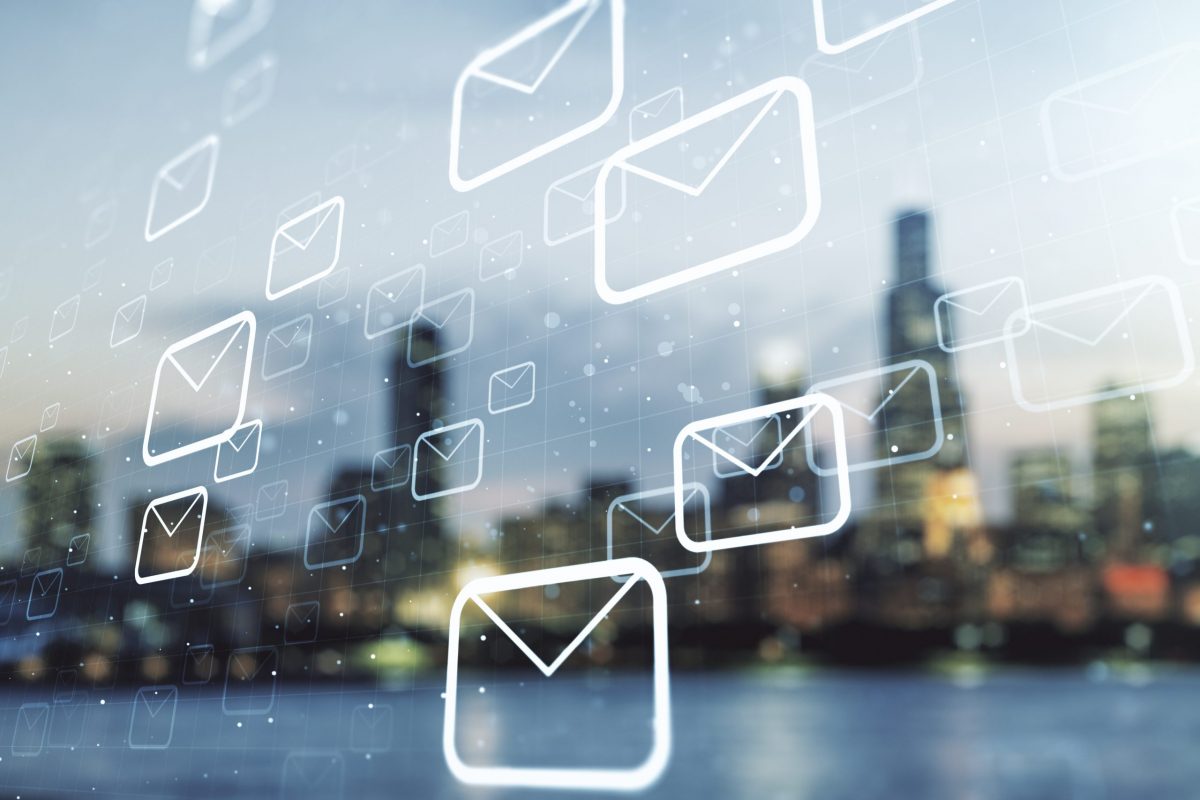