New York (AP) — A former Mexican federal police officer accused of trafficking drugs for the Sinaloa Cartel was extradited this week to the U.S. from Italy, the U.S. Department of Justice announced Thursday night.

Ramón Santoyo-Cristobal, also known as “Dr. Wagner,” faces charges of participating in a long-running conspiracy to traffic methamphetamine, cocaine, and heroin from Mexico into the United States, as well as laundering millions of dollars in drug proceeds. He was indicted by a grand jury in the Southern District of California in 2016.

According to a Department of Justice press release, Santoyo-Cristobal, 44, was a fugitive for almost three years until he was arrested in 2019 in Rome. He contested extradition to the U.S. in Italian courts, which rejected his arguments.

Santoyo-Cristobal arrived Wednesday to San Diego and had an initial appearance before a judge Thursday.

The case is part of a five-year investigation led by the Southern District of California that has resulted in charges against over 125 people, prosecutors said.

“This investigation has also offered one of the most comprehensive views to date of the inner workings of one of the world’s most prolific, violent and powerful drug cartels,” said the press release.

Convicted drug lord Joaquin “El Chapo” Guzman, who was a leader of the Sinaloa Cartel, is serving a life sentence in the U.S. after being convicted in 2019 of industrial-scale drug trafficking.

Mexican officials said Thursday they want ex-officials accused of corruption tried in their home country, but said Mexico is still willing to extradite drug traffickers. The comments were made after the U.S. agreed to drop a high-profile drug trafficking and money laundering case against former Mexican defense secretary Salvador Cienfuegos, whose arrest in Los Angeles last .. 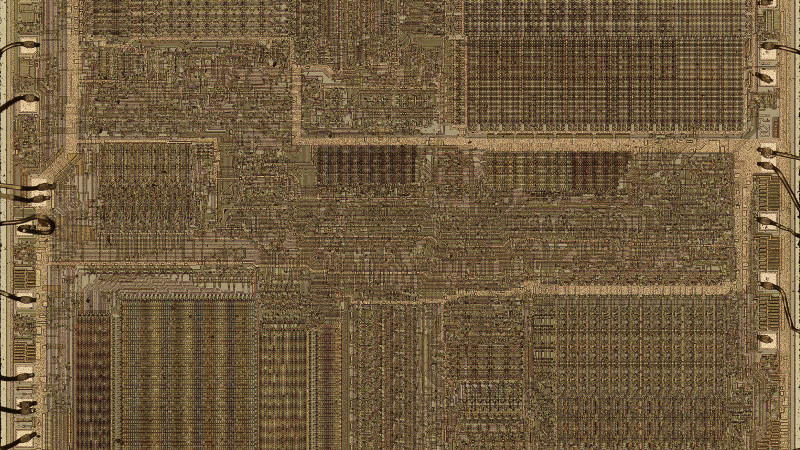 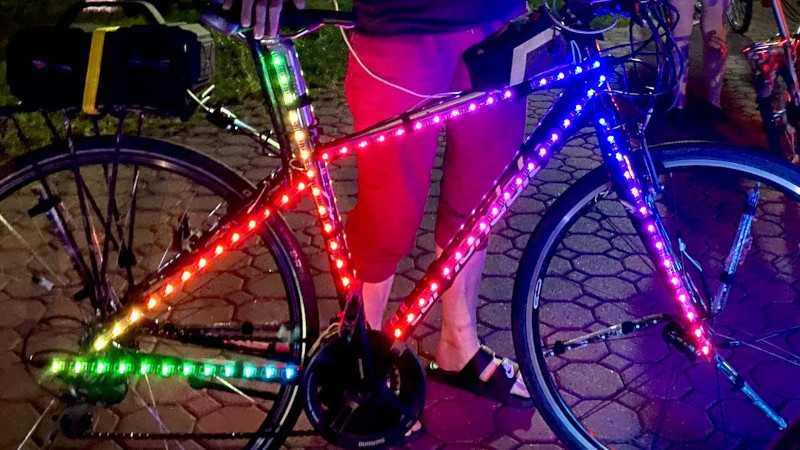